This Connection was conceived in early 2013 but by now (Jul 2017) has been in gestation for rather more than four years, mainly because I lacked the self-confidence to proceed with it. As per (at least) 97.5% of the rest of my family connections, its contents have come as a complete surprise to me.

As I need to get back up to speed with it all, I'll put it on-line gradatim. Let's begin with a really nice map of the 15 German provincial states and national capital (as of today), 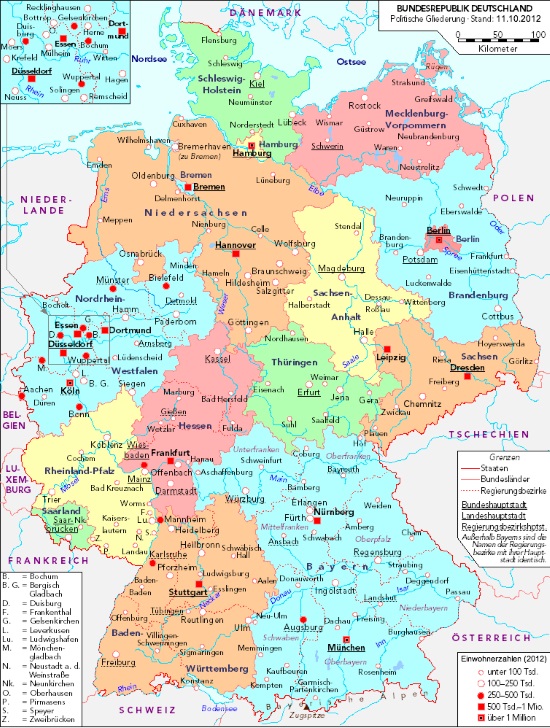 focussing on the central entity of Thüringen, aka Thuringia, renowned for its vast forests, mountain peaks and mediæval villages, and also for Martin Luther's links with Erfurt and the Wartburg in Eisenach (where he translated the New Testament into demotic German).

In the early nineteenth century, however, these attractions began to pall on the more restless members of the Weidner family, and they headed northwards for the greater economic opportunities in England. That sounds a bit ironic now, doesn't it?

Though the next two images are slightly out of context I'll leave them where they are FTTB. 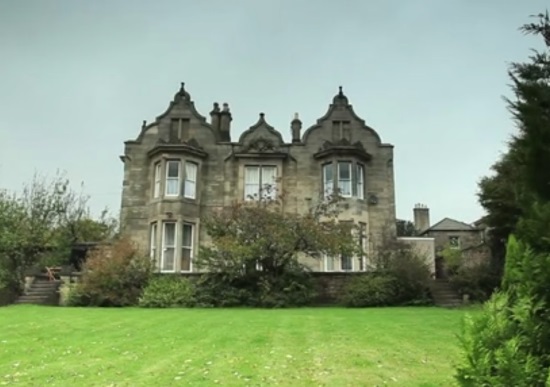 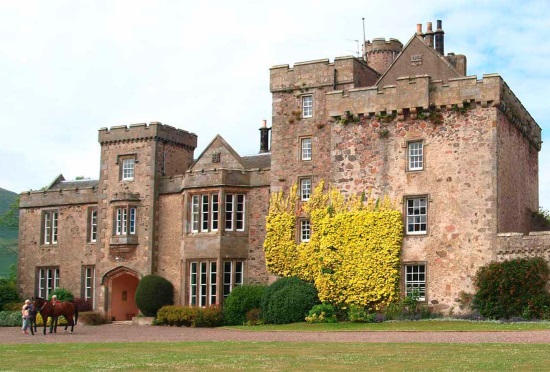 The following source has recently (2020) proved very helpful in correcting and extending many of the details in the tabulation.

Yet man is born unto trouble, as the sparks fly upward.

I'd guess that not very many people share the same paragraph with their father and their mother, separately, in the same month and year of the England and Wales Register of Marriages, but in the extract below we can see, in the paragraph for WADDELL, entries for KATHLEEN L, ROBERT E and WALTER W: 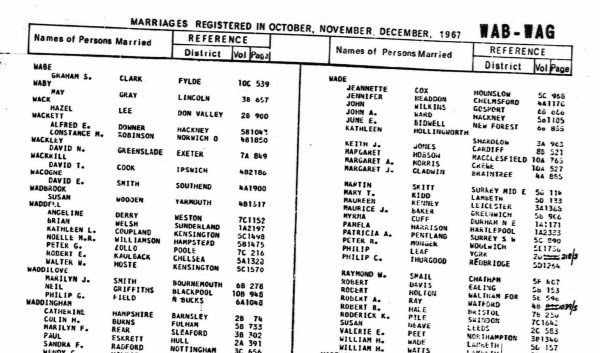 The marriage certificate of Katie and Geoffrey is reproduced below: 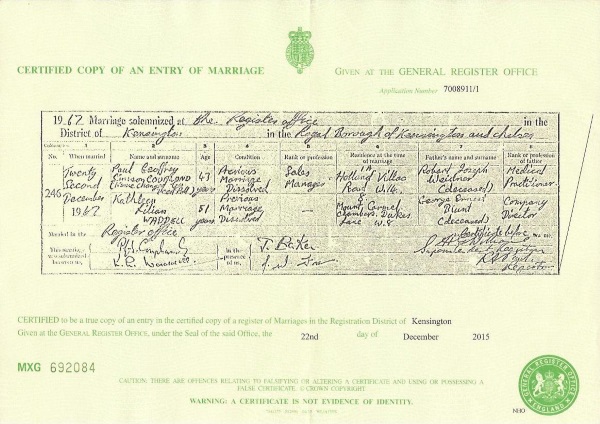 The ceremony was witnessed by her loyal and longstanding friend Joanna Malcolm-Baker (whose address had been given as Katie's residence), and Joanna's affable but unassertive companion J Wilfrid (sic) Fox, distinguished by a remarkably florid nose and reputed partiality to Dickens. As far as I know, there was nobody from Geoffrey's side in attendance.

The marriage was disastrous, and I strongly suspect that Geoffrey had serious reservations about the venture, which were compounded on the day by the discovery that Katie was eight years older than himself. Her economy with the truth about her age was the first crack in what was already a shaky edifice.

(In fact, his first wife had been nine years older than him, quite possibly unbeknownst to him until too late, and so he might well have been all the more put out to discover that the wool had been pulled over his eyes for a second time running.)

Sonia and I both liked Geoffrey immensely, and sympathised with his increasingly difficult predicament over the three turbulent years that followed, but Katie's veto on any further communication with him following the events of New Year's Day 1971, meant that we lost touch with him entirely.

In expiation of our compliance, I'd like to give an outline of his most interesting background, deriving entirely from the internet and (yet again) good old ancestry. 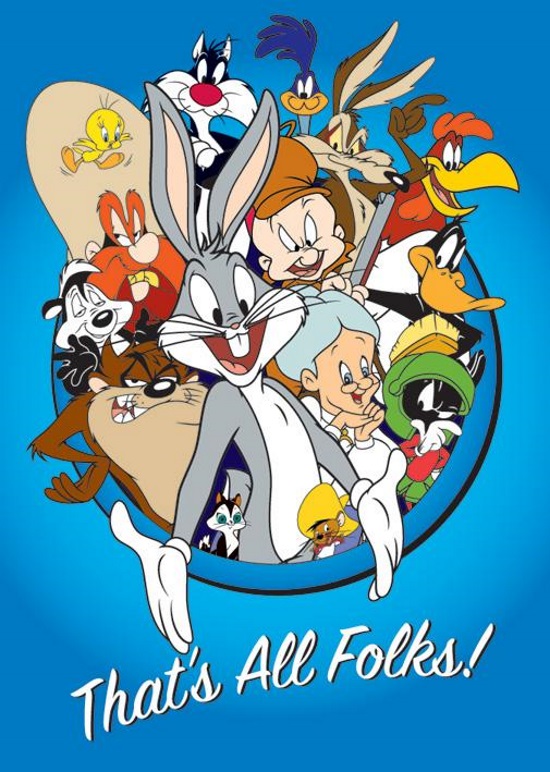 Elmer says the Wabbit lies – there will be much more, DV & WP ...
© ornaverum.org All rights reserved