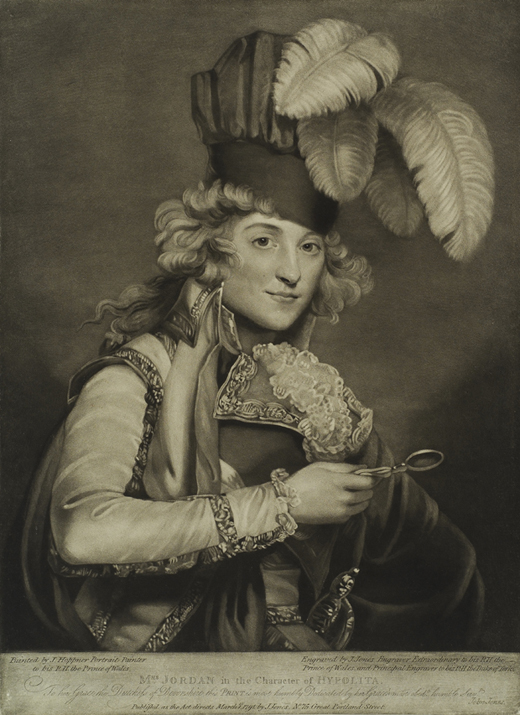 In addition to four earlier natural children, she bore ten children as mistress to the Duke of Clarence, later to become King William IV. They all bore the surname (or maiden name) of FitzClarence – the prefix Fitz meaning son of (or daughter of), frequently used to denote illegitimate children of royalty – FitzRoy in particular meaning on the wrong side of the King's blanket.