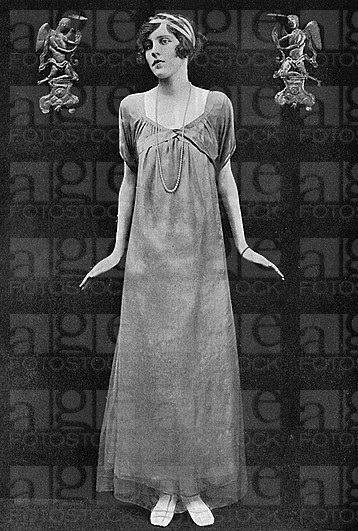 During a brief period of minor misunderstanding between myself and Mrs Robin, I once despairingly purchased from a local charity shop a paperback entitled What Do Women Really Want? The saleswoman, a rather nice-looking sixty-something, looked at the title, and the name of the author (a man), and observed, "How would he know, when we don't know ourselves?"

And that sums it up. Man is (on the whole) a simple creature, who needs just one or two basics, one of which involves his stomach, plus an outdoor activity and an indoors hobby, but Woman is 100% enigmatic. Though the Spice Girls asserted that Girls Just Wanna Have Fun, grown-up women often try to look further and deeper than that, from slimming to spirituality, but with elusive long-term benefits, so one gathers from the endless variants constantly promoted by the press and internet.

Sheila Chisholm, a thoroughly nice, healthy outdoors type, came to Europe to find good clean fun. Which she did, but she also encountered complications and heart-break, as do we all. Though not conventionally beautiful, she was clean-cut and extraverted, and she captivated the hearts of (if not cabbages and kings) certainly the populace and princes – two Princes in particular, the Prince of Wales and (especially) the Duke of York.

Human life-span and perspicuity being strictly limited, one has to rely on the modern equivalent of clay tablets. Some of these assert that the PoW was so unkind about the DoY's crippling stammer that they were at daggers drawn. Some say that they double-dated with Freda Dudley Ward and Sheila Chisholm respectively, until (so it is said) George V intervened. The truth is rarely pure and seldom (or indeed never) simple. But Freda and Sheila do genuinely appear to have been best friends.

Please click here1,  2,  3 to learn more about the delightful Sheila.

Each day's media commentary seems to bring some fresh assertion about the all-round uselessness of the modern male and how hopeless is the female quest for a worthy mate. It was ever thus, but those despairing should take note of Sheila's marriages, the first two of which were to helplessly alcoholic scions of the English aristocracy, and the third (and last, and happiest) was to a civilised elderly Russian émigré of Romanov origins. If at first you don't succeed ...