On p 19 of Tibetan Trek (illustrated edition, 1934), Kaulback introduces us to one B R Brooks-Carrington, who had supposedly been recruited by Kingdon-Ward to make a "natural colour film" of the journey.

In the 1911 Census, he had been identified as a cinematographer, married with three daughters and resident in Islington, though I suspect that wasn't to be his only marriage. 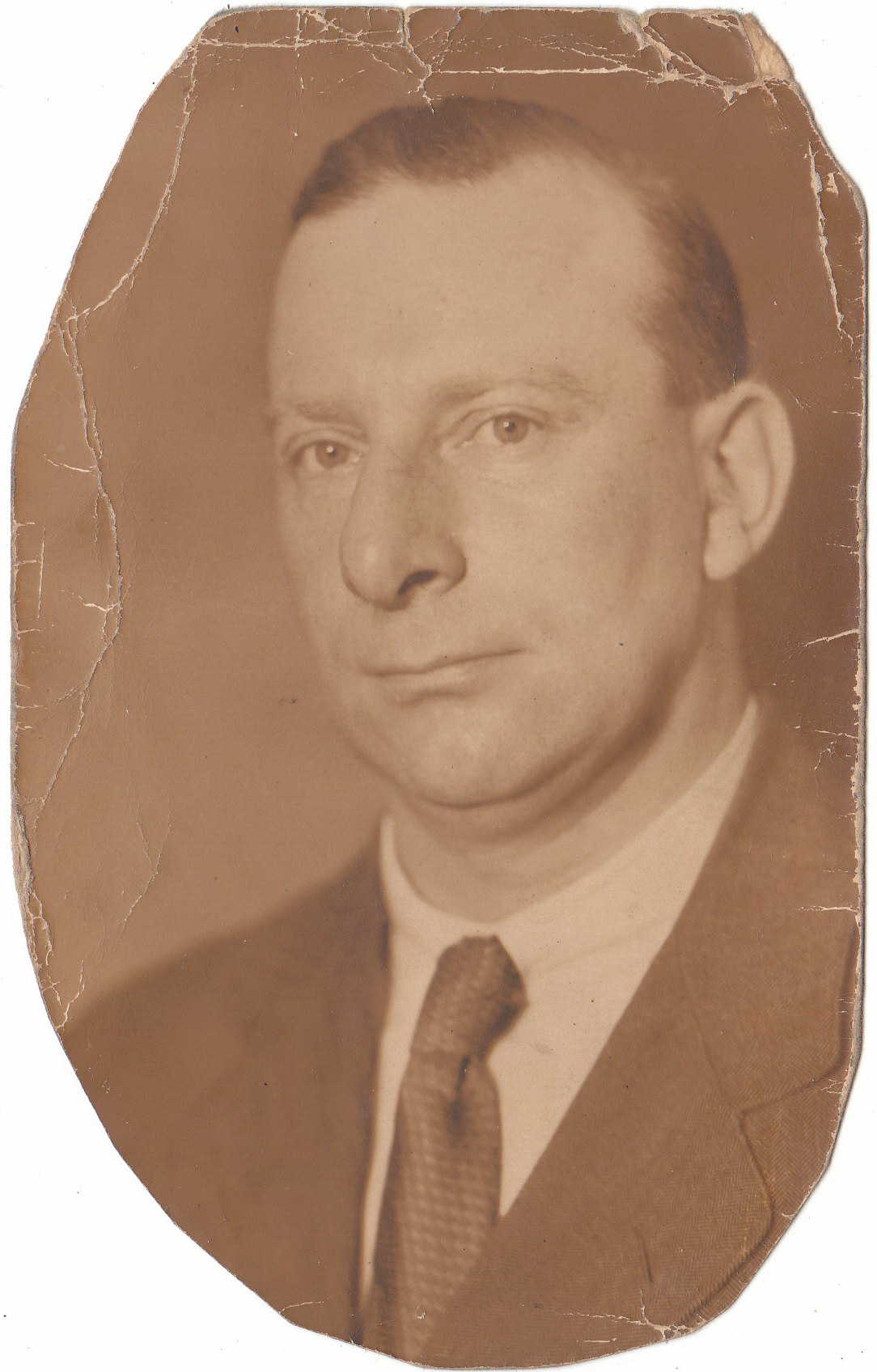 Elsewhere (I think in connection with the Pitt-Rivers Museum) he was described as a cameraman for the Raycol British Corporation (inventors in 1929 of a commercially-unsuccessful colour cine process), sent on the British Museum's Assam-Burma expedition in 1933–34 with Frank Kingdon Ward. One wonders who was in charge of all this – maybe FKW never intended Kaulback and Brooks-Carrington to progress into Tibet...

From that point on, Brooks-Carrington is referred to as B.C. He was evidently not only a brilliant photographer and cinematographer but also a man of infinite resource and sagacity, equal to any trial, tribulation or breakage that might arise, but, though generally patient and self-possessed, having an enviable range of expletives and maledictions in the face of obstinate circumstance.

He is mentioned on virtually every second page of the book – in fact he was effectively Kaulback's principal companion throughout the journey, and I think that (through no fault of Kaulback's), Brooks-Carrington has been unfairly ignored by posterity. He was considerably older than Kaulback, who sometimes jocularly refers to this disparity in age, and it is undeniable that he was not so robust as the younger man.

He is pictured only once (p 33), but his face (apart from his pipe) is concealed behind a bulky cine-camera. 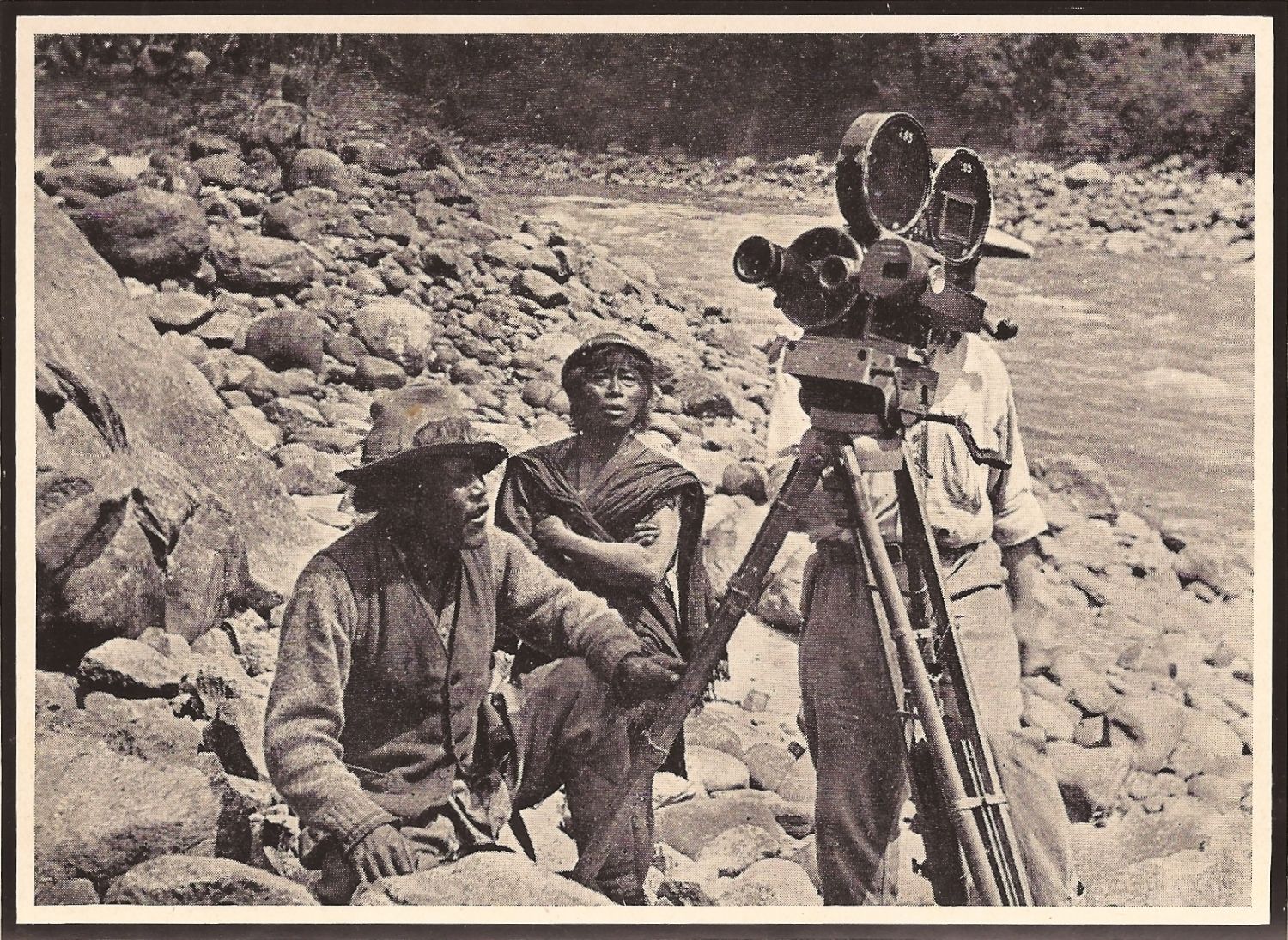 However a photograph of him does survive from his service in the First World War. 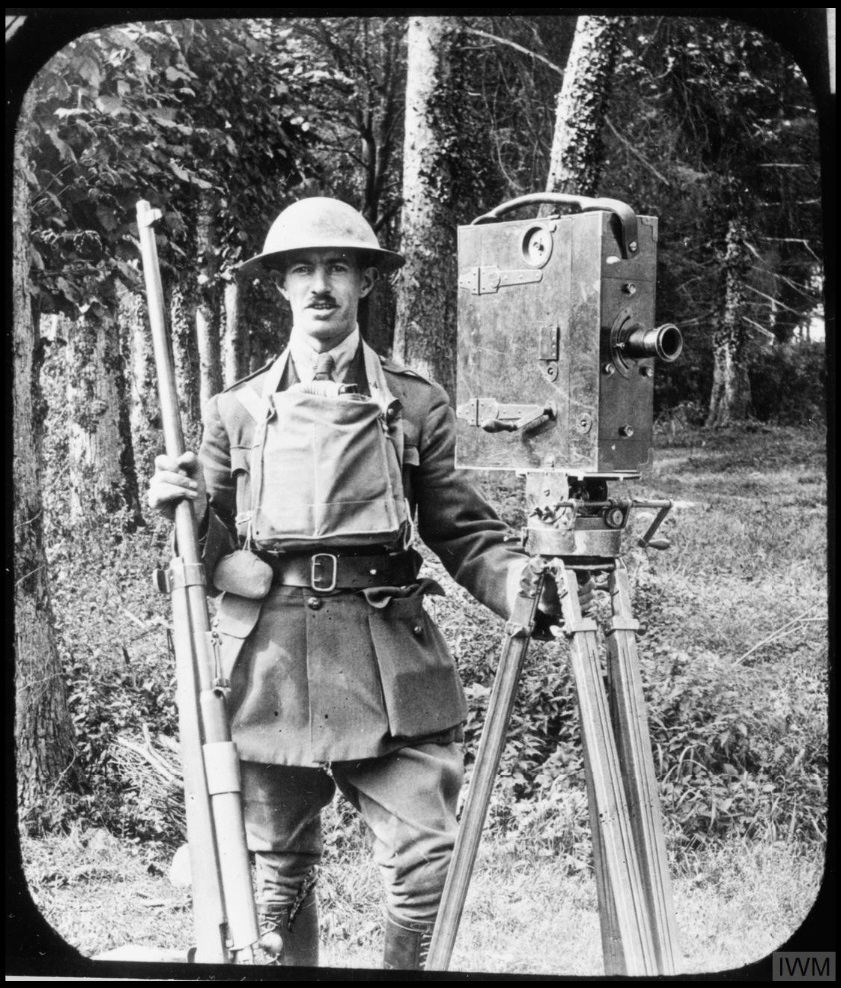 However it is alleged that the IWM (Imperial War Museum) has confused Brooks-Carrington with William G (Billy) Carrington, the cameraman for Vickers. There is a cartoon in Kinematograph Weekly, 7/11/1918, p.83, entitled 'With the Camera Men: B R Brooks Carrington', which should help to settle the matter.

When Kaulback eventually had to turn back, into Burma, due to a mysterious inadequacy in his passport, B.C. accompanied him and continued his photographic activities. Kaulback was also taking pictures with his own camera throughout the expedition, and there is no indication in Tibetan Trek as to who had taken what. Some of the images are rather more sepia-coloured than others, and might therefore be attributed to Brooks-Carrington, though are certainly not in colour as we would nowadays understand it. Perhaps a sea-change occurred at the printers, in order to keep the price of the book down.

It's also odd that there should nowhere be any subsequent mention, let alone trace, of the cine-films taken by B.C. during the trip, as per his supposed contractual arrangement with Kingdon-Ward, and (as noted by Kaulback) dispatched to England immediately afterwards. Maybe they all went to the British Museum???