Who was too Freely Moved to Tears,
and thereby ruined his Political Career 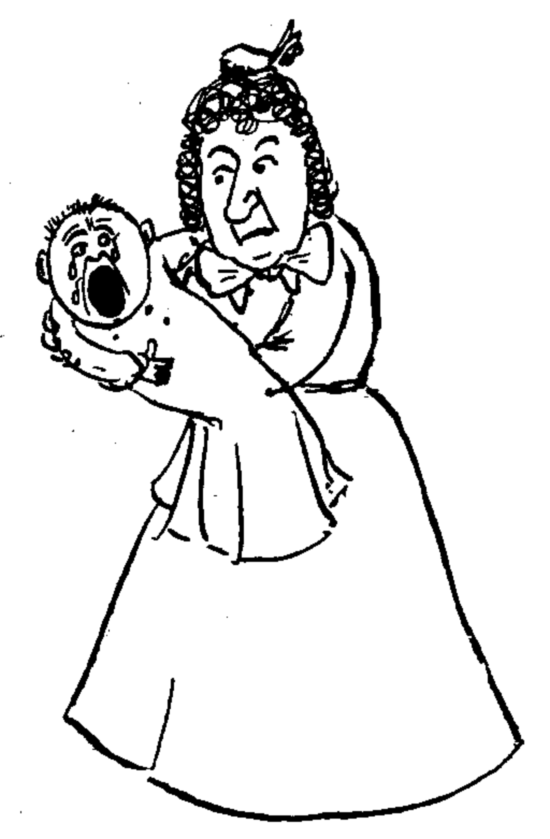 Lord Lundy from his earliest years
Was far too freely moved to Tears.
For instance if his Mother said,
"Lundy! It's time to go to Bed!"
He bellowed like a Little Turk.
Or if 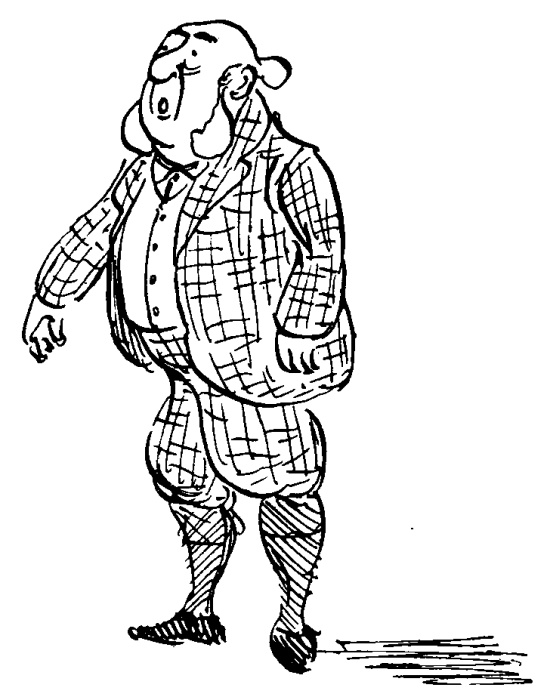 Said "Hi!" in a Commanding Tone,
"Hi, Lundy! Leave the Cat alone!"
Lord Lundy, letting go its tail,
Would raise so terrible a wail
As moved 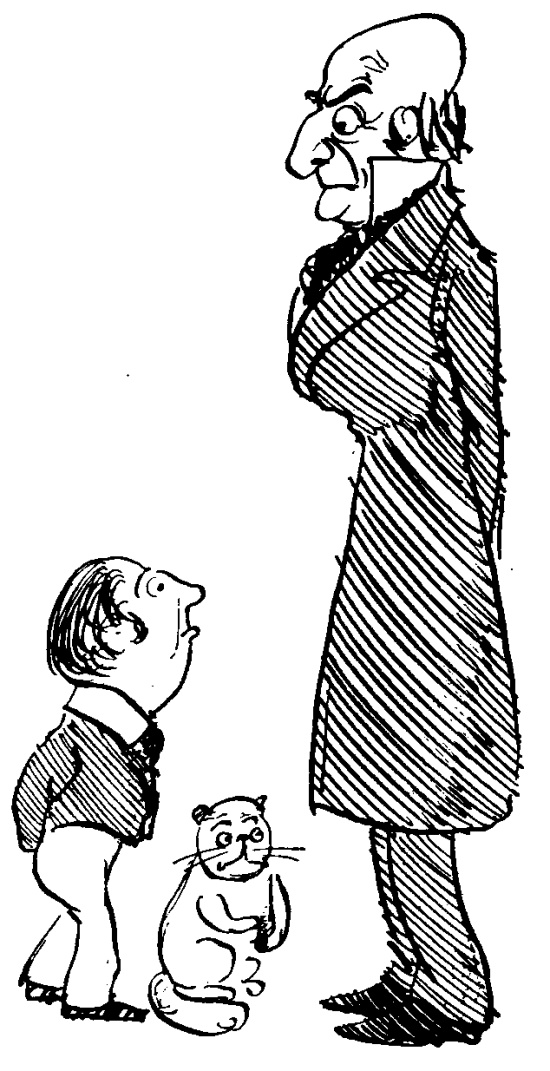 To utter the severe rebuke:
"When I, Sir! was a little Boy,
An Animal was not a Toy!"

His father's Elder Sister, who
Was married to a Parvenoo, 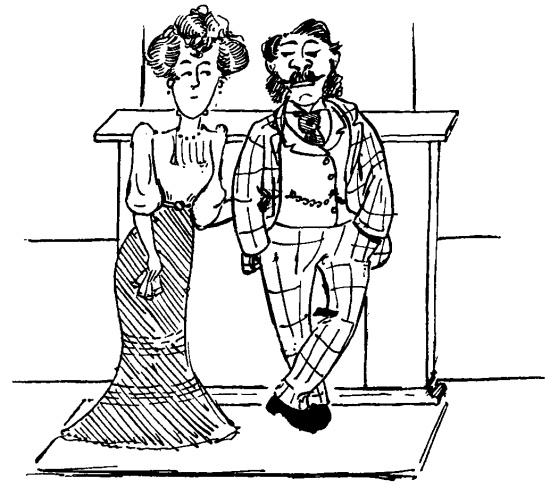 Confided to Her Husband, Drat!
The Miserable, Peevish Brat!
Why don't they drown the Little Beast?"
Suggestions which, to say the least,
Are not what we expect to hear
From Daughters of an English Peer.
His Grandmamma, His Mother's Mother,
Who had some dignity or other,
The Garter, or no matter what,
I can't remember all the Lot!
Said "Oh! That I were Brisk and Spry
To give him that for which to cry!"
(An empty wish, alas! For she 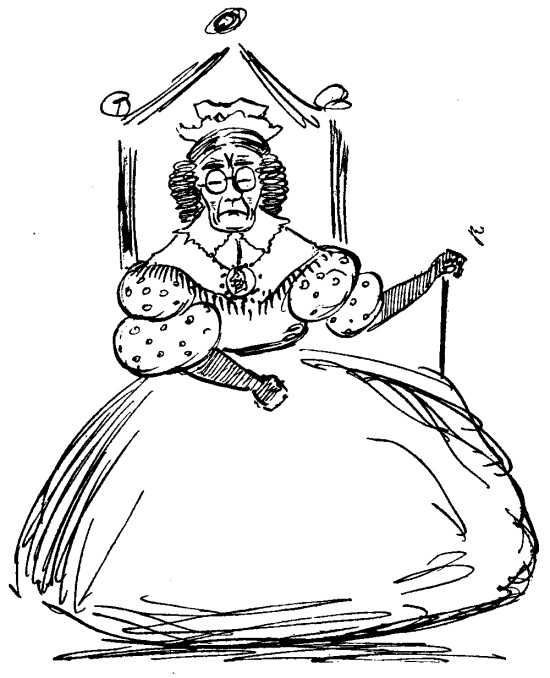 Was Blind and nearly ninety-three). 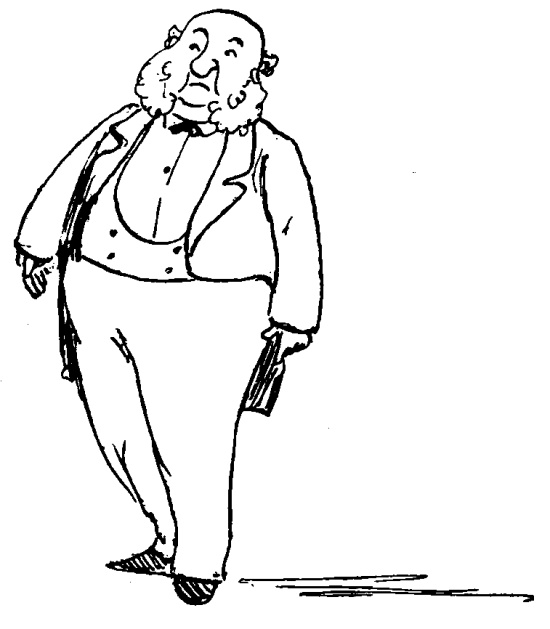 I really neither know nor care
For what the Dear Old Butler thought!
In my opinion, Butlers ought
To know their place, and not to play
The Old Retainer night and day.
I'm getting tired and so are you,
Let's cut the poem into two! 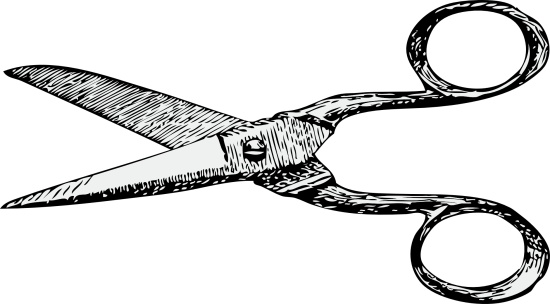 It happened to Lord Lundy then,
As happens to so many men:
Towards the age of twenty-six,
They shoved him into politics;
In which profession he commanded
The Income that his rank demanded
In turn as Secretary for
India, the Colonies, and War.
But very soon his friends began
To doubt if he were quite the man:
Thus if a member rose to say
(As members do from day to day), 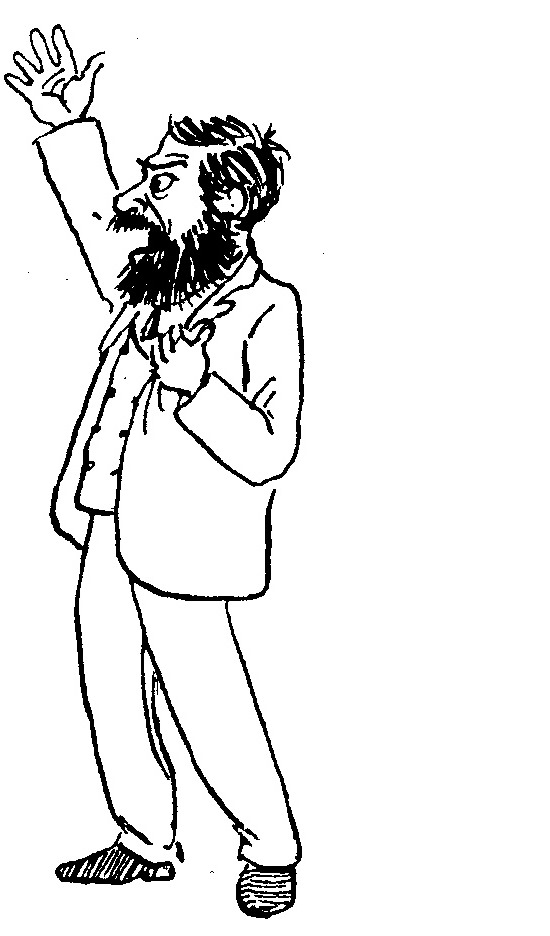 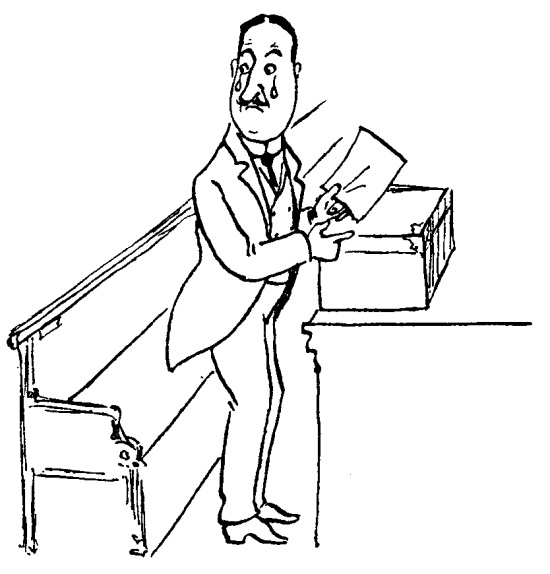 Lord Lundy would begin to cry.

A Hint at harmless little jobs
Would shake him with convulsive sobs.
While as for Revelations, these
Would simply bring him to his knees,
And leave him whimpering like a child.
It drove his Colleagues raving wild!
They let him sink from Post to Post,
From fifteen hundred at the most
To eight, and barely six -- and then
To be Curator of Big Ben! . . .
And finally there came a Threat
To oust him from the Cabinet!

The Duke -- his aged grand-sire -- bore
The shame till he could bear no more.
He rallied his declining powers,
Summoned the youth to Brackley Towers,
And bitterly addressed him thus--
"Sir! you have disappointed us!
We had intended you to be
The next Prime Minister but three:
The stocks were sold; the Press was squared:
The Middle Class was quite prepared.
But as it is! . . . My language fails! 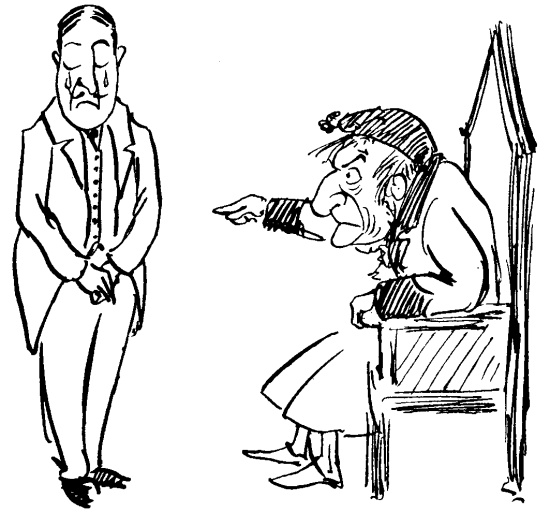 The Aged Patriot groaned and died:
And gracious! how Lord Lundy cried! 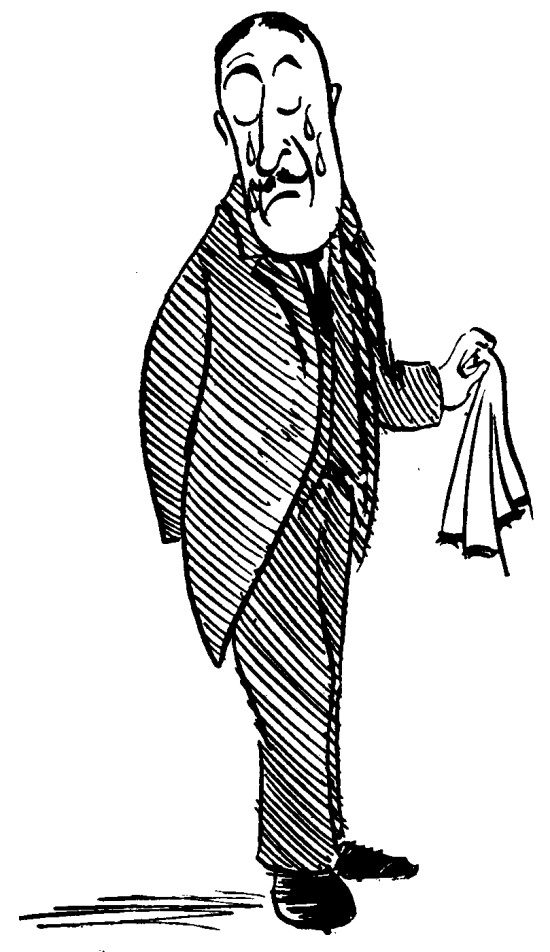