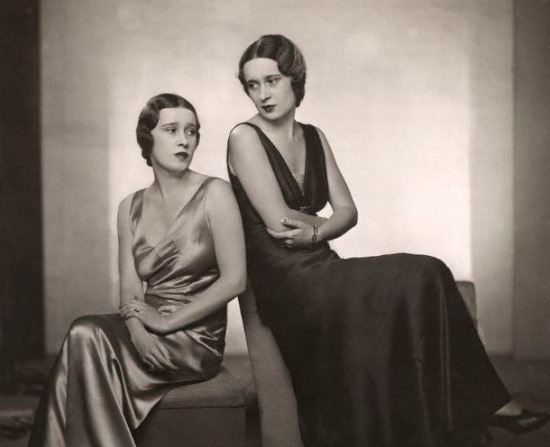 Born in Switzerland, Thelma was a daughter of Harry Hays Morgan Sr, an American diplomat, and his half-Chilean, half-Irish-American wife, Laura Delphine Kilpatrick. So, five-eighths American, one-quarter-Hispanic and one-eighth Irish – a potent combination.

She firstly married James Vail Converse, ten years her senior, in 1922, but they divorced in 1925. By this marriage she acquired her first stepson (with whom we have no further concern).

Her second husband was Marmaduke Furness, 1st Viscount Furness (1883–1940), the chairman of Furness Shipping Company. They were married in 1926, but divorced in 1933. They had one son, William Anthony Furness, 2nd Viscount Furness1,  2 (an exceedingly nice chap and a devout Catholic), and she also acquired a second stepson (who would have succeeded to the title had he not been killed in the Second World War) and a stepdaughter. 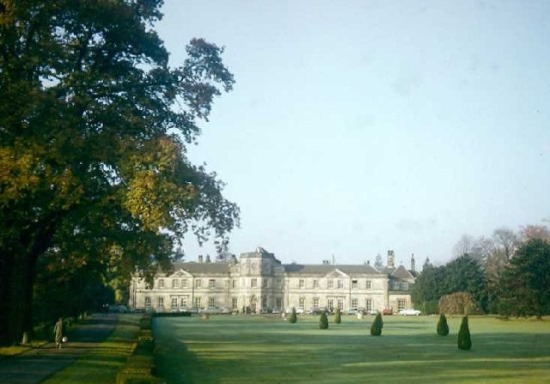 So at what point and in what circumstances had she fallen helpless victim to the ruthless charm of the libidinous Prince of Wales?

Thelma first met the Prince at a ball at Londonderry House in 1926 but they didn't meet again until the Leicestershire Agricultural Show on 14 Jun 1929. He asked her to dine and they met regularly until she joined him on safari in East Africa early in 1930, when a closer relationship developed. On the Prince's return to England in Apr 1930 she was his regular weekend companion at his newly acquired Fort Belvedere until Jan 1934. 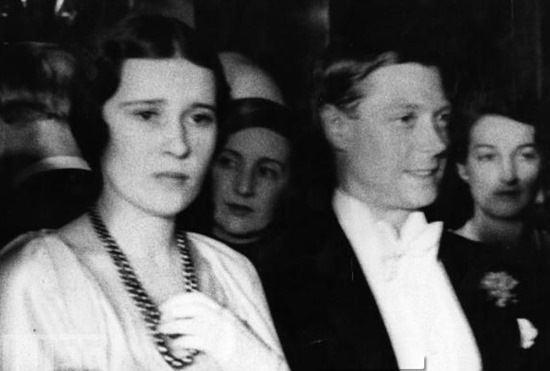 She also entertained the Prince at her London home, in Primrose Hill, and the Furness country house, Burrough Court, near Melton Mowbray ... 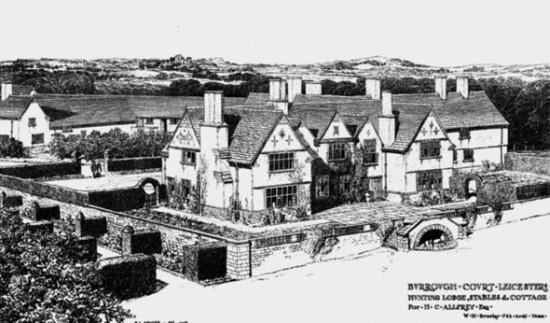 which had originally been their hunting lodge. You may well remember that Irene Curzon was very closely involved with the Melton Mowbray hunting crowd at that time, and it's perfectly conceivable that she too was a member of Thelma's set.

However, it was at Burrough Court on 10 Jan 1931 that she introduced the Prince to her close friend, fellow American Wallis Simpson. Inadvisedly, in Jan 1934 Thelma went off to New York to stay a couple of months with her sister, and dropped a note to Wallis, to "look after the little man" whilst she was away. Too late she discovered on her return just how well Wallis had been looking after him!

And how devastated Freda Dudley Ward too was to be told when calling HRH at Fort Belvedere, that she could no longer be put through to him. Those who live by the sword inevitably die by it.