Bill Good could be likened to that Thane of Cawdor of whom it was said (in Macbeth) that nothing in his life became him so much as the leaving of it, insofar as so little is known of him prior to his death, though so much more is in the public domain of his sudden and violent transition to the Great Beyond.

He had been the General Manager of the Dublin motor engineers Lincoln & Nolan (I suppose these days they'd be described as the main dealers for a variety of UK car manufacturers, self-contradictory though the phrase has become). He was evidently very successful, but was returning by air, in an Aer Lingus C-47, from England to Dublin one wet and blustery January evening when the plane flew into a bottomless morass on a Welsh mountainside following a navigational error. His body was never recovered.1,  2 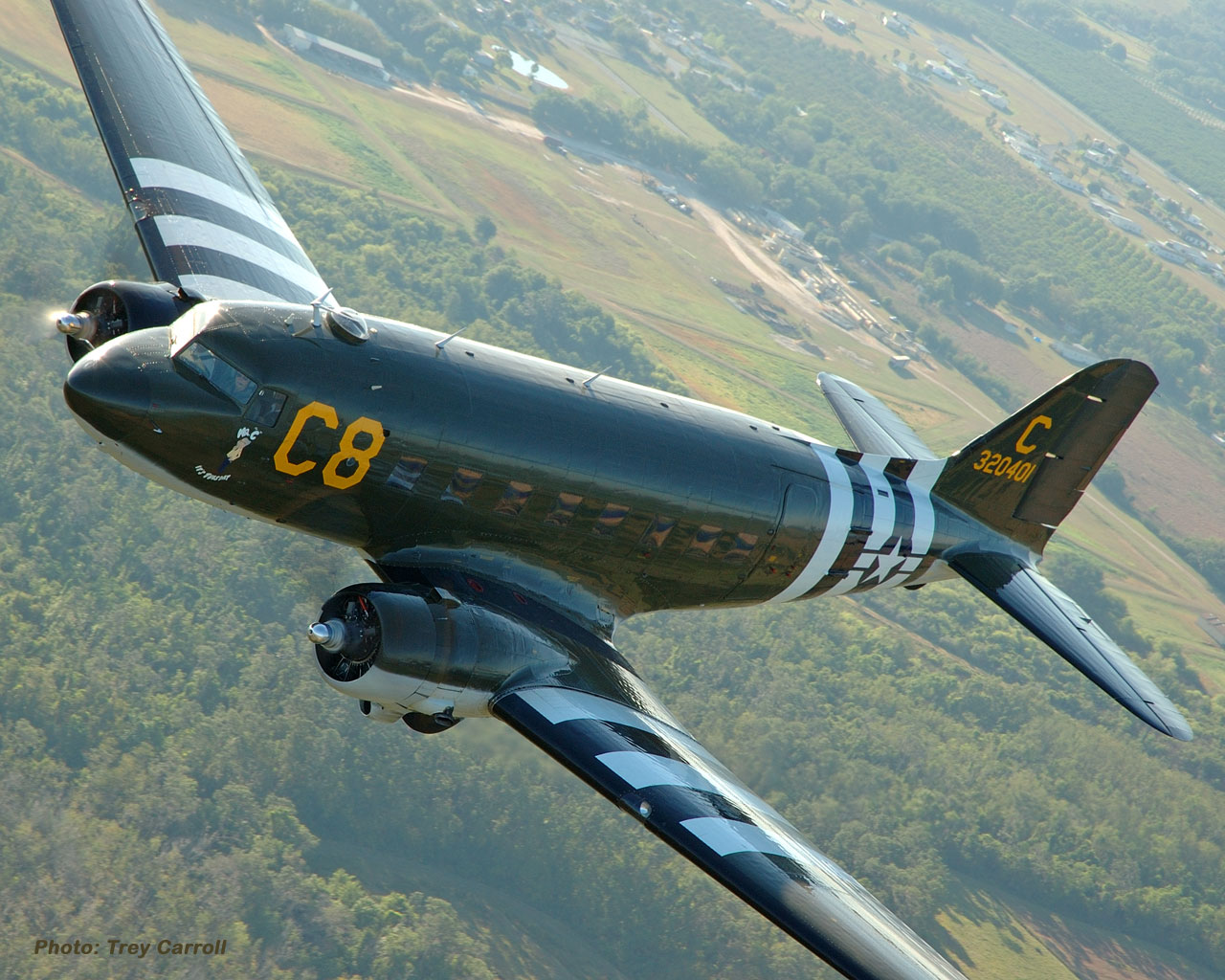 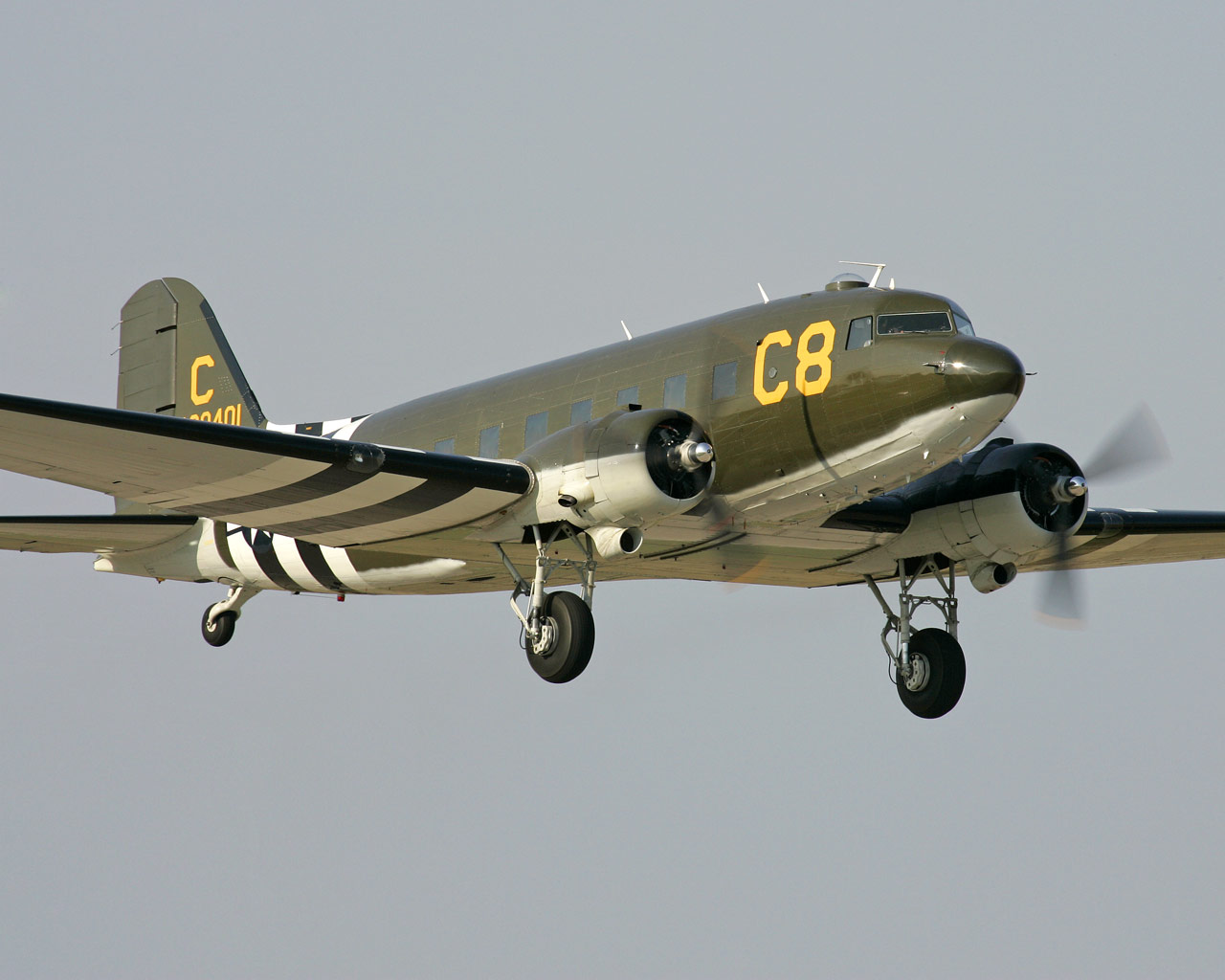 Bill Good's brother Alan was an Oxford graduate, and so was (Bill's wife) Audrey, though of course it's quite possible he had rolled his sleeves up and gone straight into business rather than fannying around (as Boycie would put it) for three years at some arcane and perfectly useless yuppie frivolity, a point of view I'm increasingly in sympathy with myself.