The Scinde Camel Corps, with its famous motto of "Ready, Aye Ready" (later plagiarised by the makers of Camp Coffee1,  2), was raised in 1843 during General Sir Charles Napier's conquest of Scinde in what is now modern-day Pakistan. 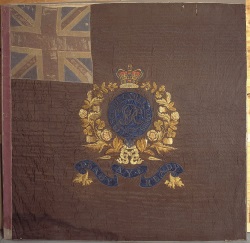 His orders had been only to put down the rebels, and by conquering the whole Sindh Province he greatly exceeded his mandate. Napier was supposed to have dispatched to his superiors the short, notable message, "Peccavi", the Latin for "I have sinned" (and of course a pun on "I have Sindh").

It's a good story§, but the immediate success of the Camel Corps, and its illustrious subsequent history, firstly within the British Army and later, post 1947, as part of the Pakistani Army, is indisputable:

On 16 Feb 1861, following his excellent record during the Crimean War and the Indian Mutiny, Captain William Dashwood Hoste was posted to the 6th Punjab Infantry (as the Scinde Camel Corps had become), promoted to Lt Colonel on 2 Mar of that year and given command, which he held with great distinction for almost 12 years until his death. 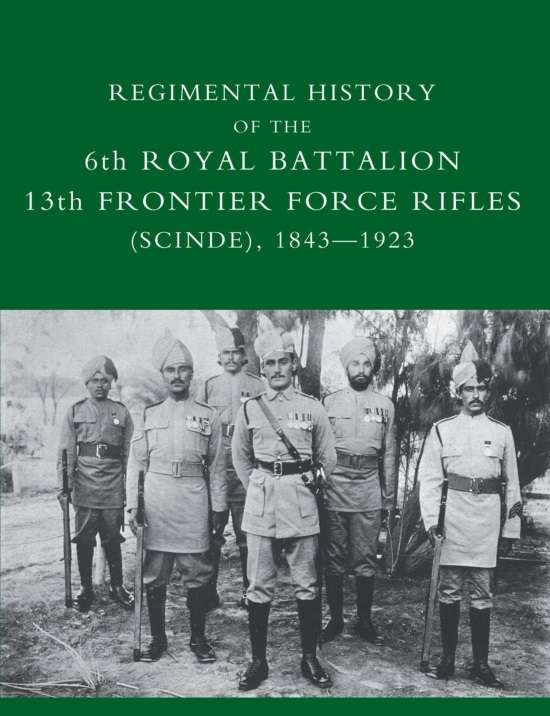 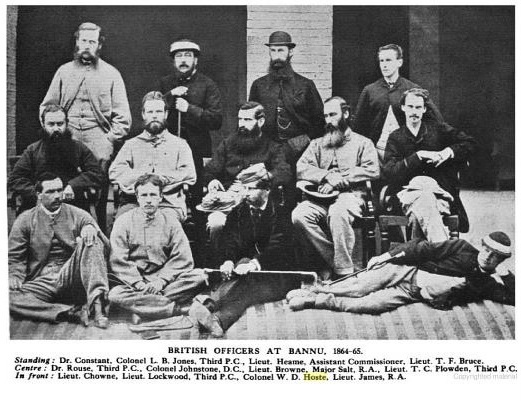 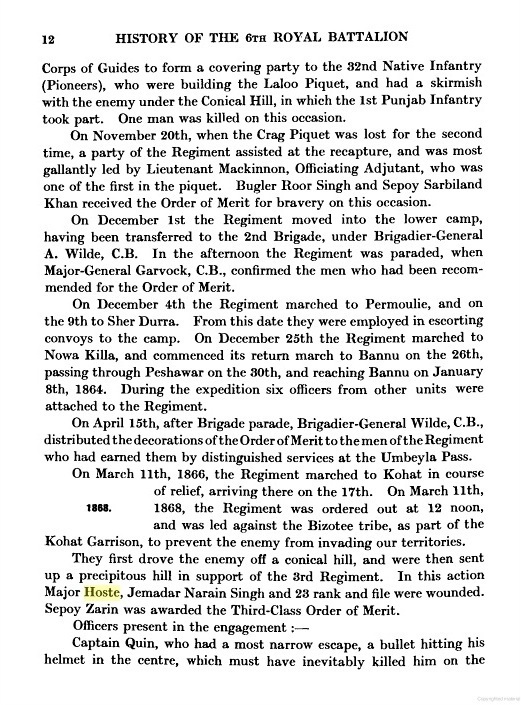 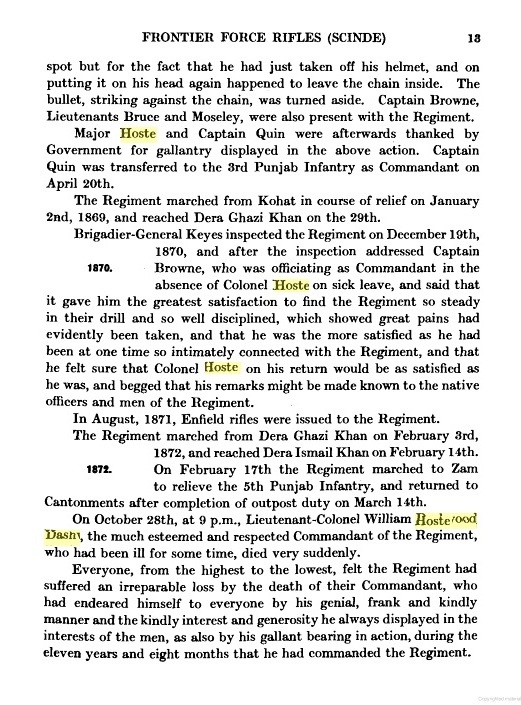 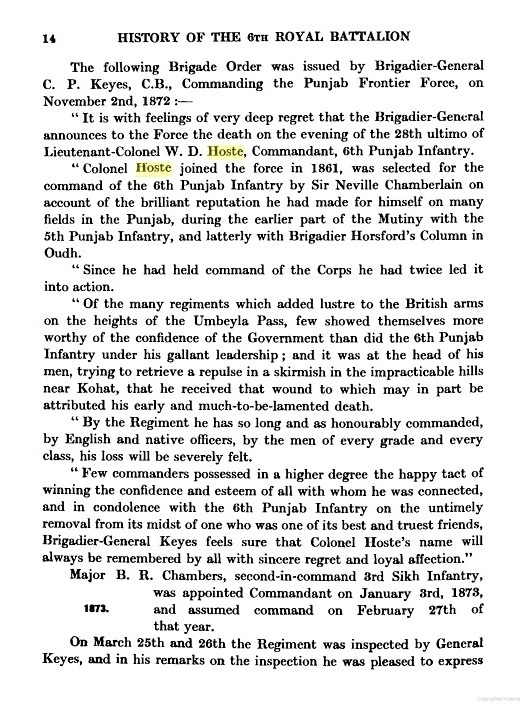 § Another (true) story for which Napier is often noted involved Hindu priests complaining to him about the prohibition of suttee by British authorities. This was the custom of burning a widow alive on the funeral pyre of her husband. As first recounted by his brother William, he replied:

"Be it so. This burning of widows is your custom; prepare the funeral pile. But my nation has also a custom. When men burn women alive we hang them, and confiscate all their property. My carpenters shall therefore erect gibbets on which to hang all concerned when the widow is consumed. Let us all act according to national customs."

The relevance of this to efforts being made in the West to eradicate various other forms of barbaric and degrading behaviour towards Third-World women, whether indigenous or immigrant, doesn't need any emphasis ...