The Blanchard family has been traced back to Pierre Jean Blanchard (1555 – c 1610) of Calentine, France. His four sons were born in France but moved to England during the French Huguenot migration. Pierre (Peter) and Jean, the two eldest, remained in England. The younger sons Joseph (15?? – 1637) and Thomas (1600 – 1654) emigrated to Massachusetts and their descendants remained in the Massachusetts/New Hampshire area. In 1785, Joseph's great-great-grandson Col. Jotham Blanchard moved his family to Truro, Nova Scotia.

This can be elaborated upon, thanks to

We now skip a century or so, and make a surprising discovery ...

... Adding to the general air of mystery that almost invariably envelops the critical early milestones of Rev John Waddell is that, from the Blanchard side, neither his marriage to Nancy Ann Blanchard can be verified, nor her very existence. We will provisionally enter her in the Generation Table below, as of course we do know she actually did exist, but the evidence isn't forthcoming until the very final documentary source is revealed.

Well, there's many a slip 'twixt cup and lip, you may say, but what is almost more surprising is that an authoritative treatise on the Acadian ancestry of Col Jotham Blanchard and his family doesn't mention her either ... 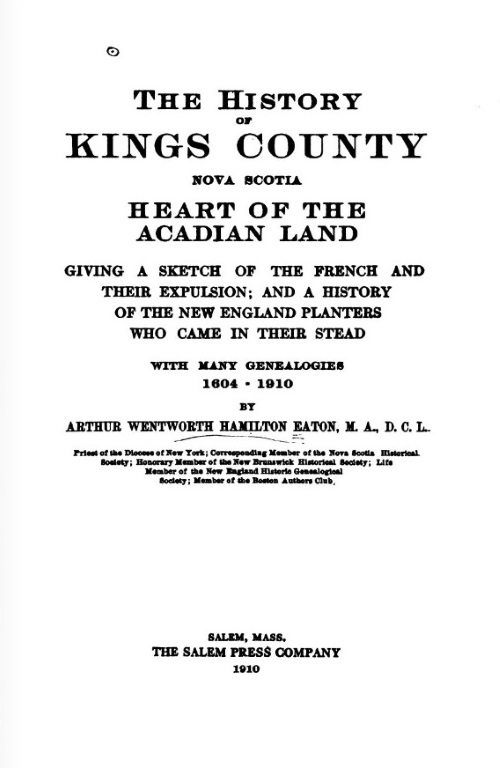 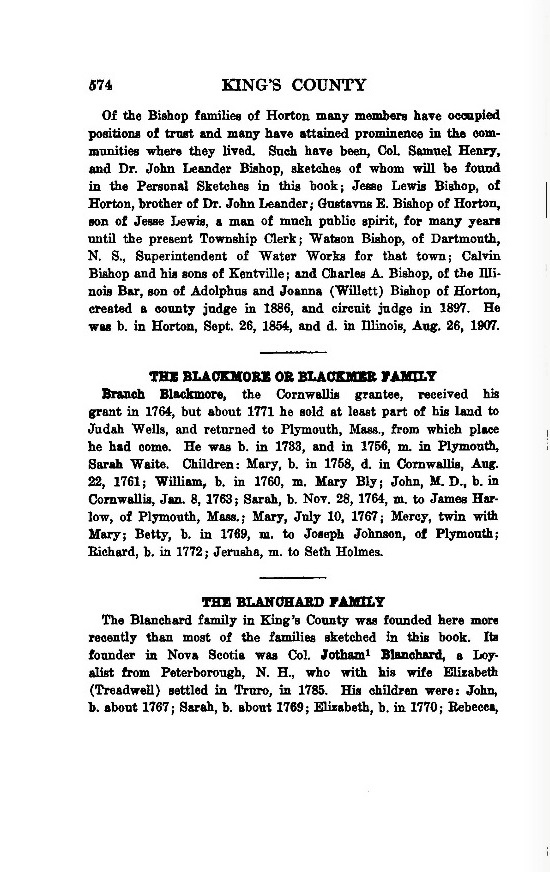 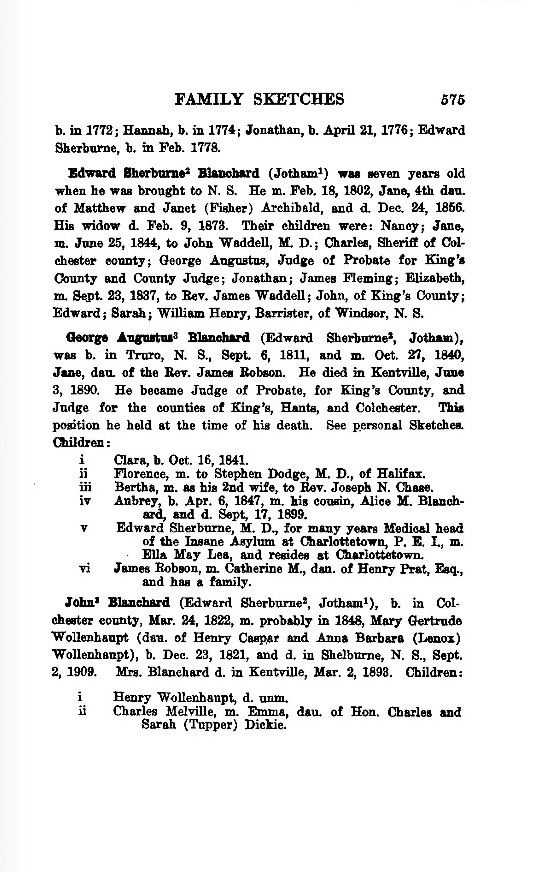 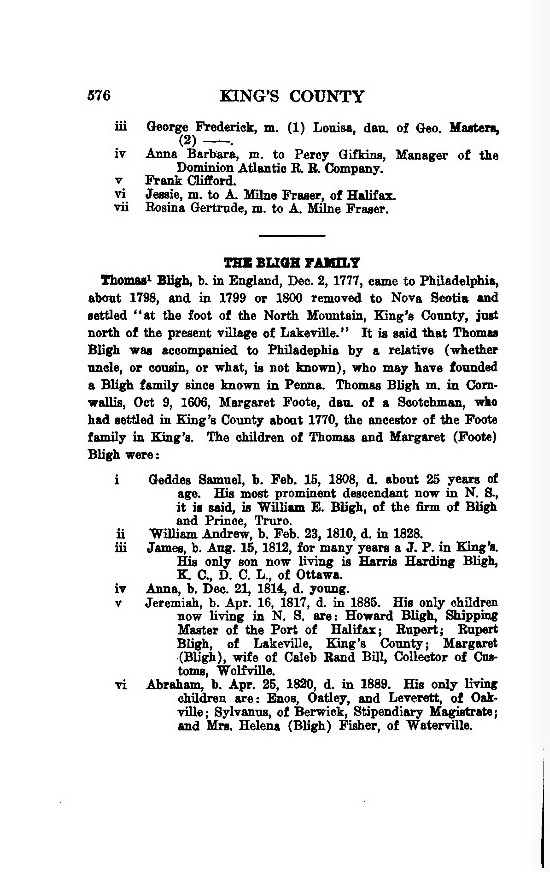 Click here to see an authoritative account of Col Jotham Blanchard's origins, his marriage and his family – including, at long last, his elusive daughter Nancy. Many of the dates in the Generation Table above are reproduced from this account. 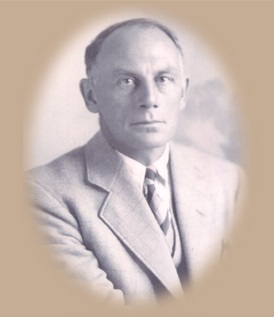 Edward Stirling Blanchard (14 Feb 1886 – 17 Dec 1953), nicknamed Bone, and his elder brother Aubrey (1882 – 26 Jun 1905) – who died by accidental drowning – were the two sons of the above-mentioned Dr Edward Sherburne Blanchard (1849 – 1917) and his wife Ella May Lea (1860 – 1958). Edward Blanchard was educated at Prince of Wales College, and then studied architecture at McGill University, receiving his Bachelor of Architecture degree ca. 1910. He remained in Montreal for a time working for the leading firm of Ross & McFarlane then opened his own office in partnership with G E Conrad. When World War I broke out, he enlisted in the 105th Battalion (Prince Edward Island), part of the Canadian Expeditionary Force, going overseas in 1916 as a bombing officer. He was wounded early in 1918 and after lengthy recuperation in Ireland returned to Canada to pursue an active career in architecture for over thirty years. He was a Member of the Royal Architectural Institute of Canada (MRAIC). He never married, and died at the age of 67.