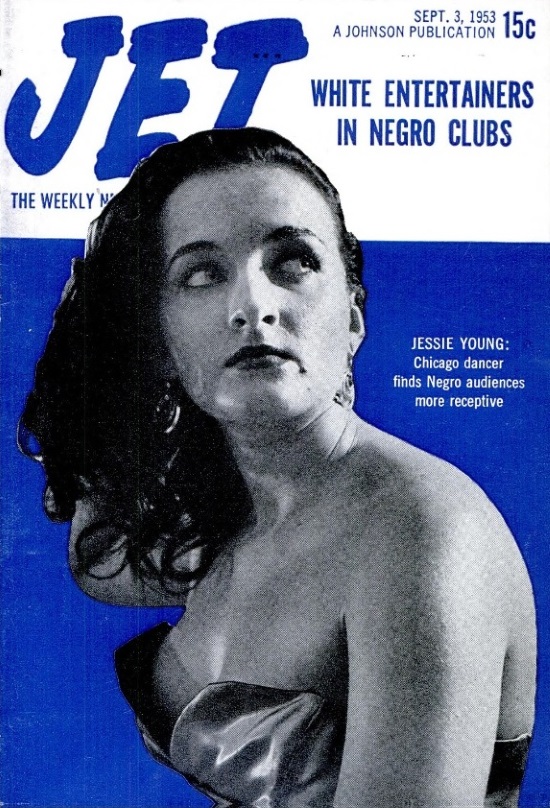 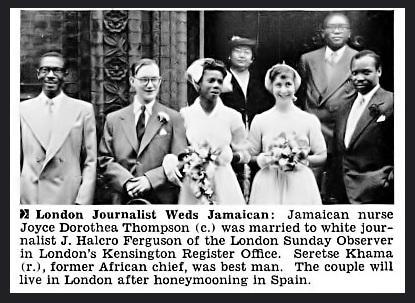 Not very much is yet known about the bride (though I persevere), but a great deal is known about the best man, of course! Except perhaps, how (or where) on earth Jock and he became acquainted.

The equally delightful matron of honour is, I'd guess, Ruth Williams, who had married Seretse Khama in 1948, in the face of vituperative intolerance and disapproval by both their families and, I'm embarrassed to admit, the British Government.