His portrait as a landowner and 'sportsman' depicts a rather benign and kindly man. 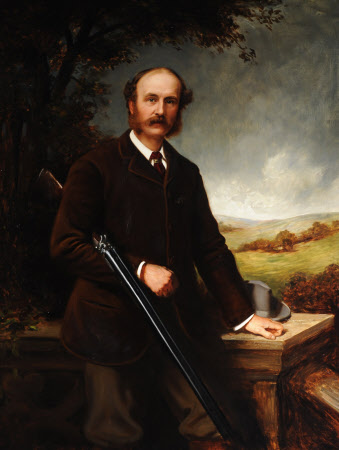 But the contemporary cartoon of him as a shipping magnate show a much more assertive and even combative side of his nature. 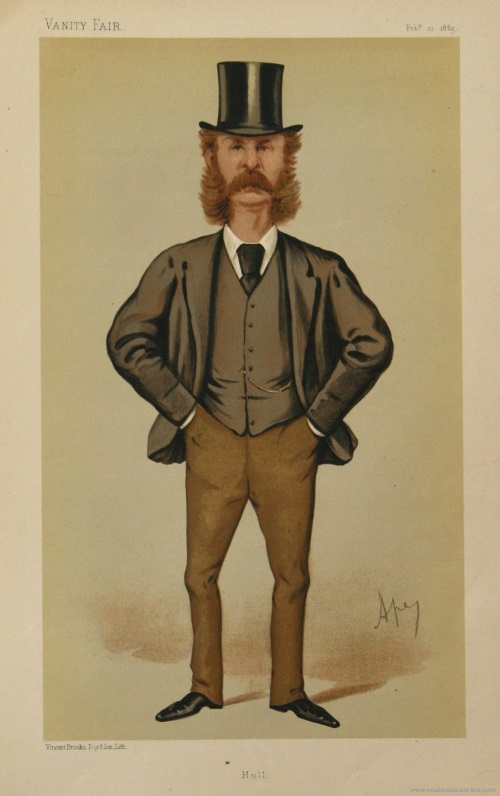 Born into a ship-owning family, he became head of the Thomas Wilson Sons & Co. shipping business, one of the largest in Britain. He was Liberal second MP for Hull during 1874-1885 and Liberal MP for Hull West during 1885-1906.