The political history of Borneo is extremely complicated, but nowadays the island as a whole is divided among three countries: (East) Malaysia and Brunei in the north, and Indonesia to the south. 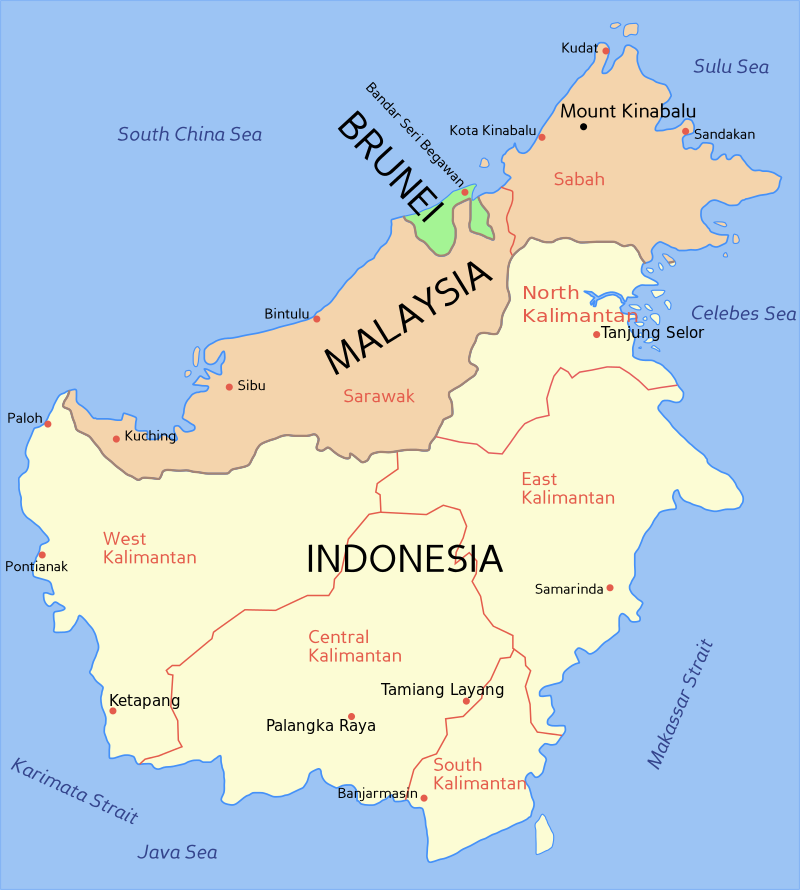 But in those far-off times, when Britain (and numerous other European nations, to be fair – but we were by far the best at it, and so are nowadays the only ones to be reviled as beastly imperialists) went around like Autolycus or Kipling's crocodile, snapping up unconsidered territorial trifles, what is now East Malaysia was British North Borneo.

And what is now [West] Malaysia was just mainland Malaya, and what was the capital city (founded by Stamford Raffles) of Malaya is now the independent and highly successful state of Singapore.

And these were the stamping-grounds of the Waddells, Littles and McEwens in an earlier generation, as witness the following links

I'd welcome any further information about Aylmer Pearson himself. 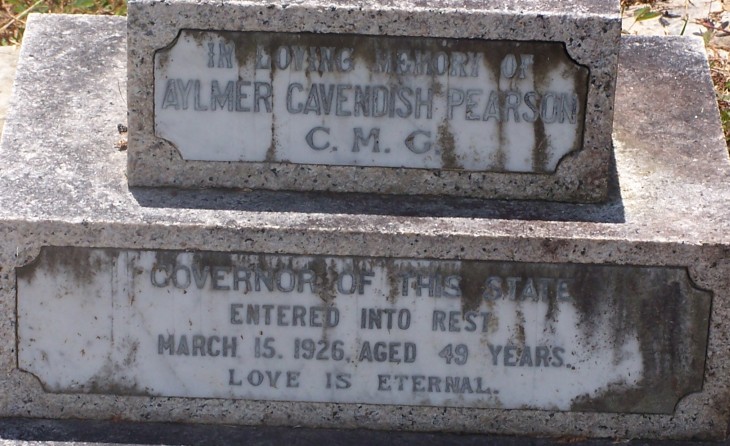