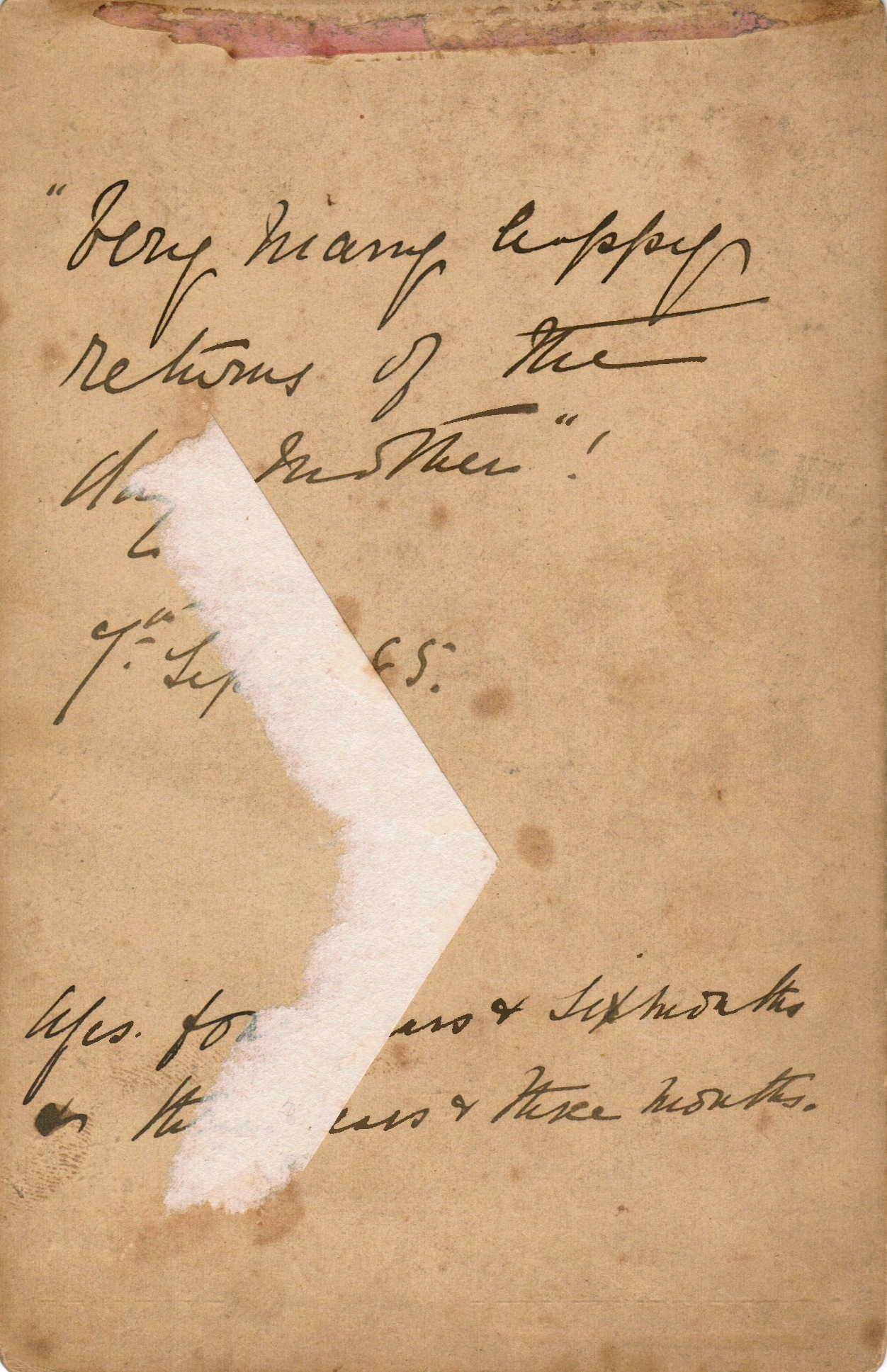 I’ve suddenly realised that 7 Sep 1885 was Annie Cosby’s birthday, and that this picture was in fact a special birthday card for her. And that she was greeted as ‘Mother’.

It shines a totally new light on the relationship that existed between Jessie and Annie, and certainly undoes any idea of ongoing animosity between Annie and the Findlays.

But why was the picture not sent? How would Annie have got to see it?

I think it was sent, she did see it, and keep it (and maybe others as the girls grew up). However, it was Val who registered Annie’s death certificate and collected her pitifully few personal possessions, and it was quite possibly Val who obscured these details using the gummed flap of a handy envelope.

Val loathed the memory of her father, for whatever reason, and seems to have been pretty equivocal about her mother too. 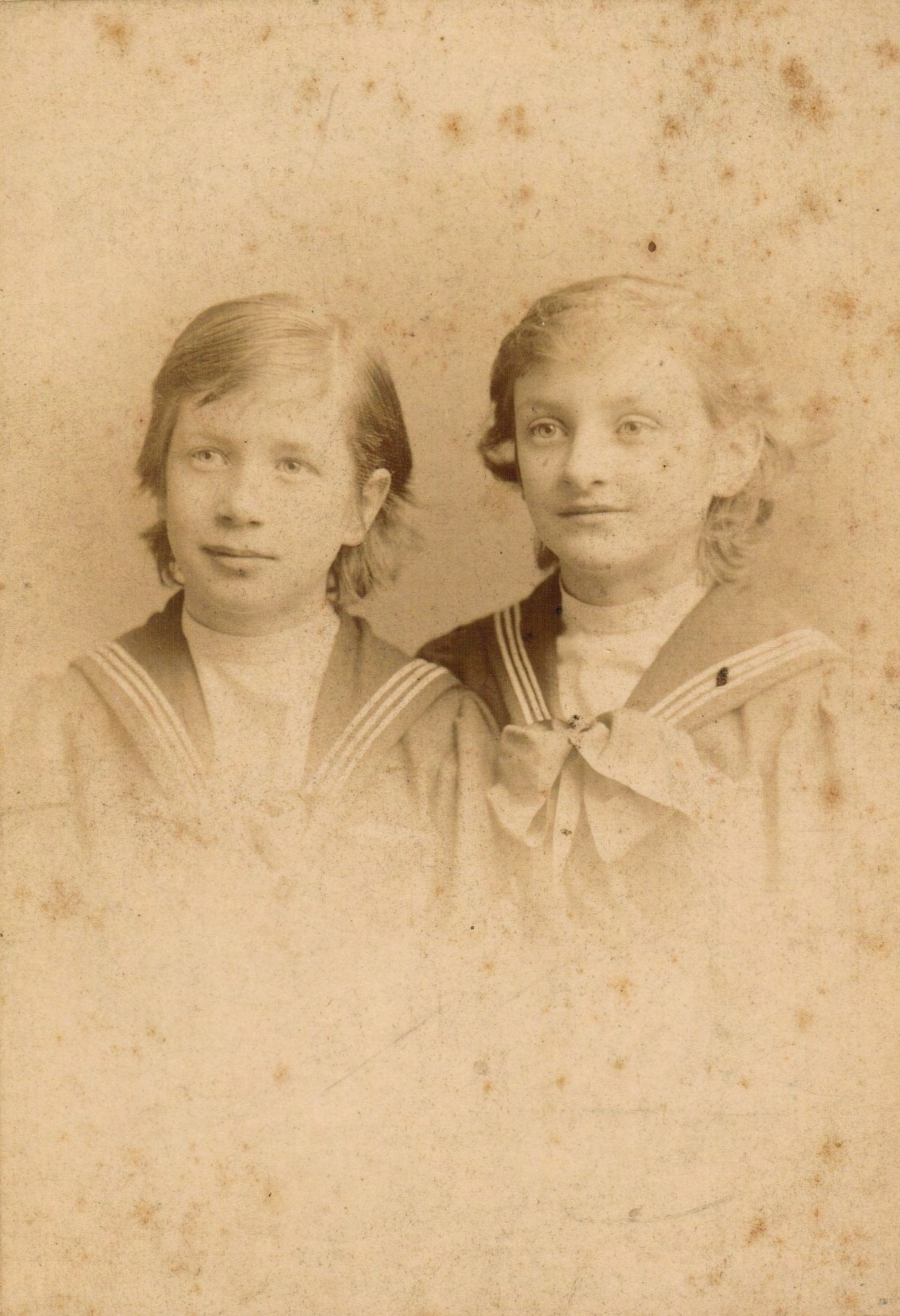 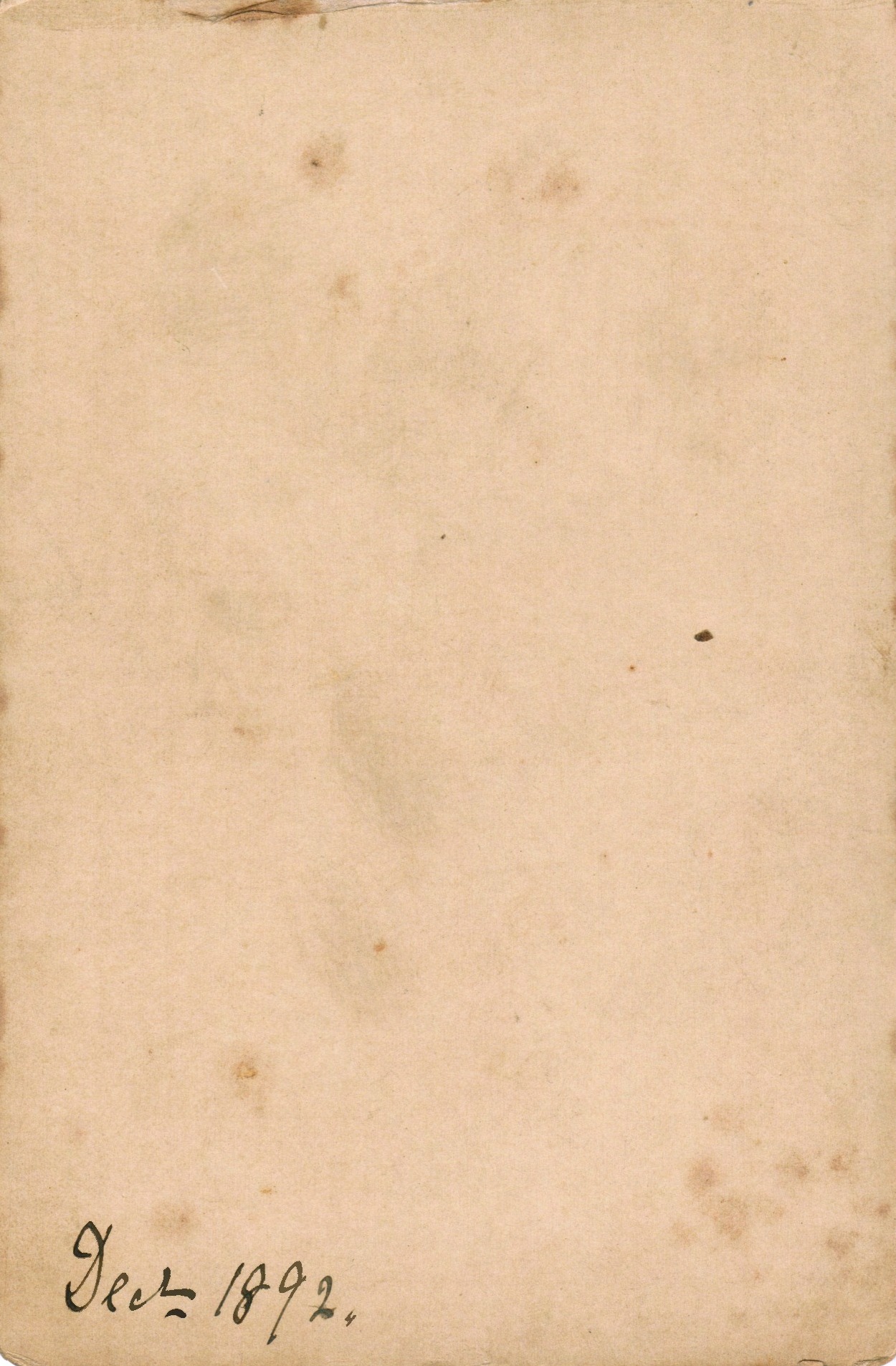 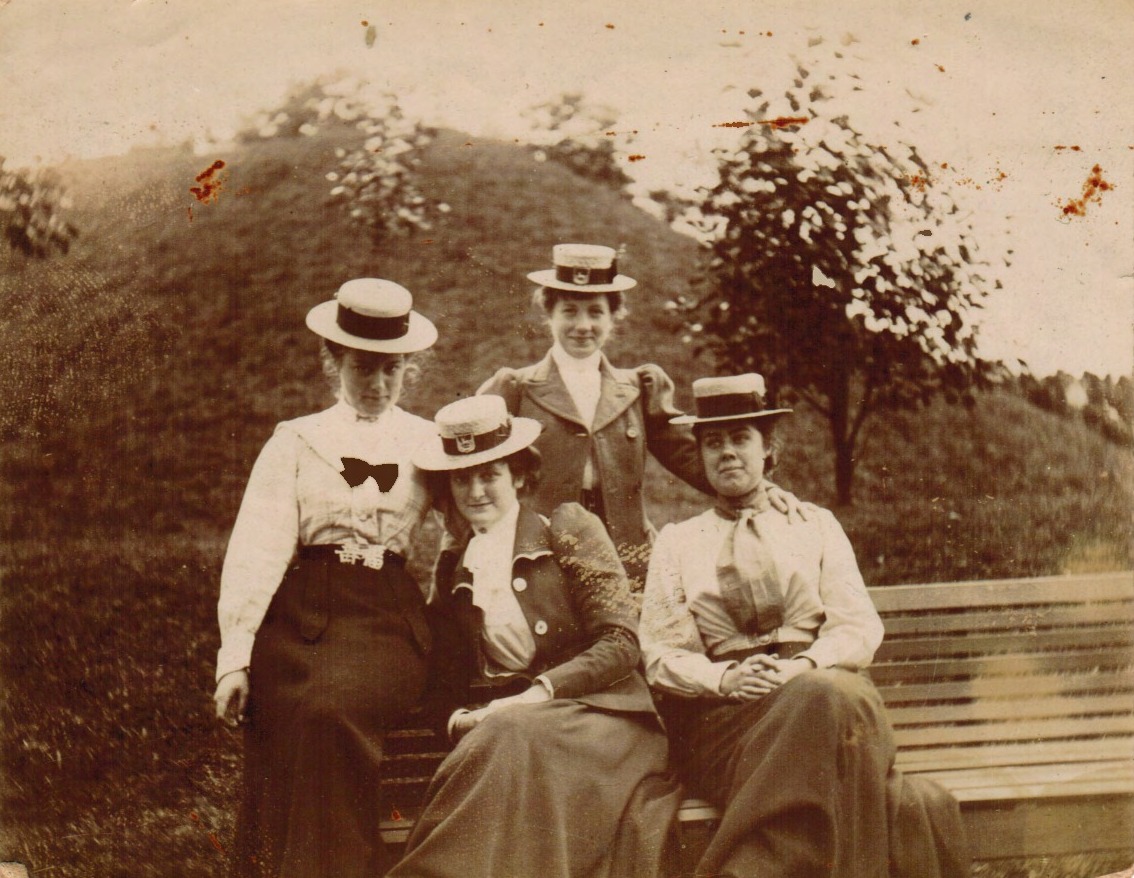 According to Sandy, "Of education little is recorded other than that the sisters attended a finishing school in Brondesbury, London. Photographs existed of them in blouses, long skirts and tight-waisted belts for hockey or tennis"

Brondesbury is somewhat to the north-west of Regents Park; Sandy gives no further details. However, 1901 census details show Hannah (though not Val) as a senior pupil at a scholastic establishment in Derby!

Perhaps this is one of the photographs Sandy was referring to, though I'd say these girls were dressed for best rather than sport   Val is sitting in the middle and Hannah is standing just behind her.