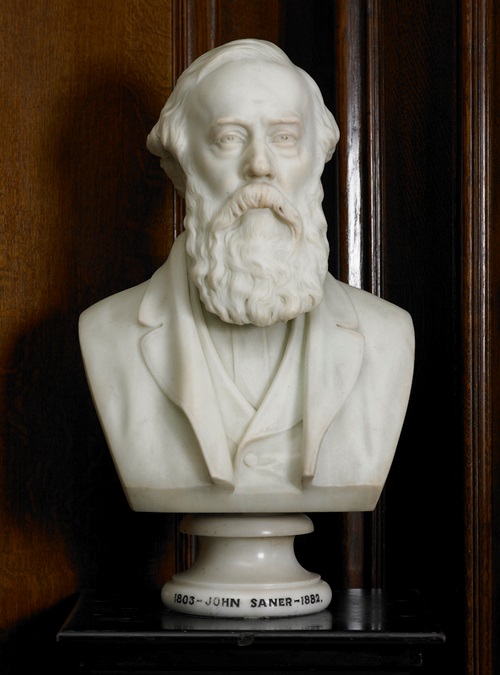 and this is very probably a bust of Saner Jr, the quondam Lieutenant Colonel, as the dates tie-in almost exactly: 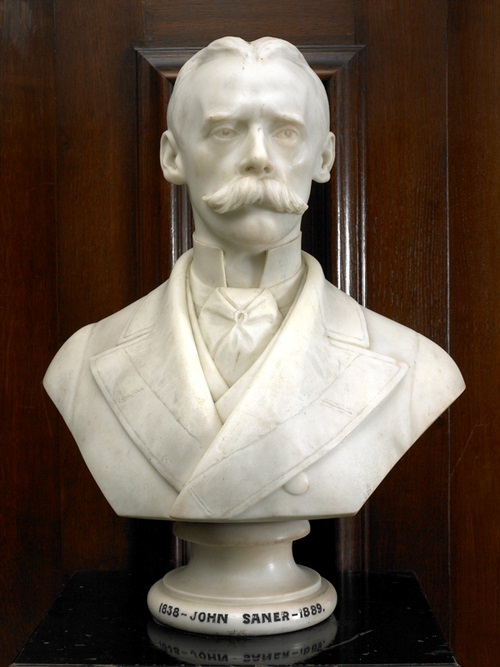 The later Saner seems to have dabbled in the timber trade, possibly in conjunction with John Horsley, but I've not been able to confirm that either. But it would be a plausible correlate of the earlier John Saner's involvement in the manufacture of building materials.

Saner also seems to have been a Director, or even Chairman, of the Board of Directors of the Hull Dock Company, though I haven't been able to confirm this. The Company appears to have existed in a permanent state of crisis, culminating in the resignation of two leading Directors in 1879 – it is possible that Saner became Chairman at that time, I suppose.

We know from the biography of his youngest son, Francis Donaldson Saner, an eminent surgeon, that his father had married the daughter of a merchant sea captain, and that the family comprised seven sons and three daughters.

His eldest son John Arthur Saner also became a very well-regarded engineer and honourable citizen, and the family name can be regarded as thoroughly rehabilitated.

So much else of Saner's personal history seems to have gone missing, until he emerged as a highly controversial member of the local militia. The innumerable Volunteer Corps around England in the nineteenth century were forerunners of the Territorial Army (TA) of today.

Saner's promotion from Ensign to Lieutenant in the 1st East Riding of Yorkshire Rifle Volunteer Corps on 14 Mar 1867 was duly recorded in the London Gazette.

His promotion from Lieutenant to Captain in the 1st East Riding of Yorkshire Rifle Volunteer Corps on 4 Feb 1870 was likewise recorded in the London Gazette.

Saner's promotion from Major to Lieutenant Colonel in the 4th East Riding of Yorkshire Artillery Volunteer Corps (popularly known as the Hull Artillery Corps) on 28 Mar 1877 was duly recorded in the London Gazette.

There appears to be no corresponding record of his subsequent dismissal for dishonourable conduct and then weasellingly-contrived temporary reinstatement.

Following the shameful episode of the trial and imprisonment of Charles Findlay in 1880, Saner quailed in the face of popular local hostility and eventually fled south to Hampstead in 1886, where to some extent he redeemed himself, though improperly continuing to present himself as a Lieutenant Colonel! 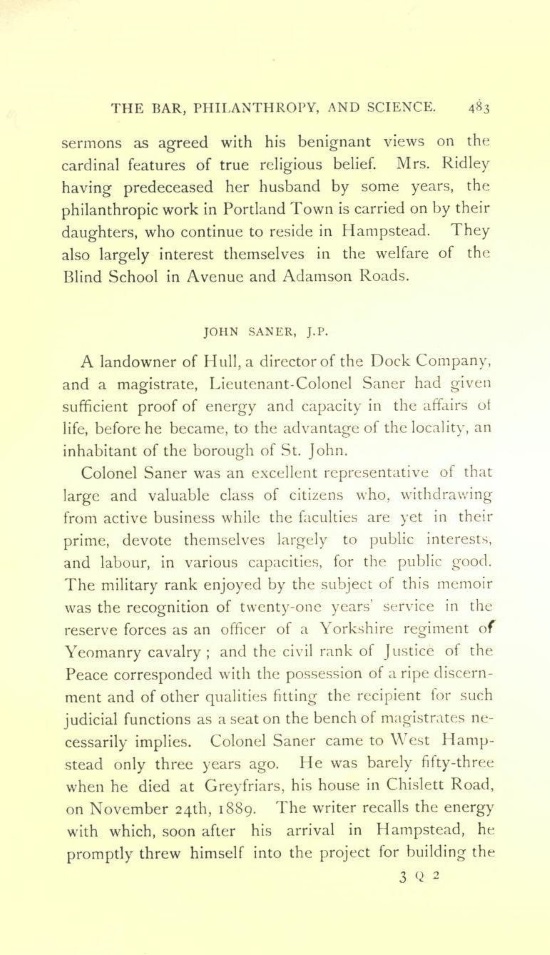 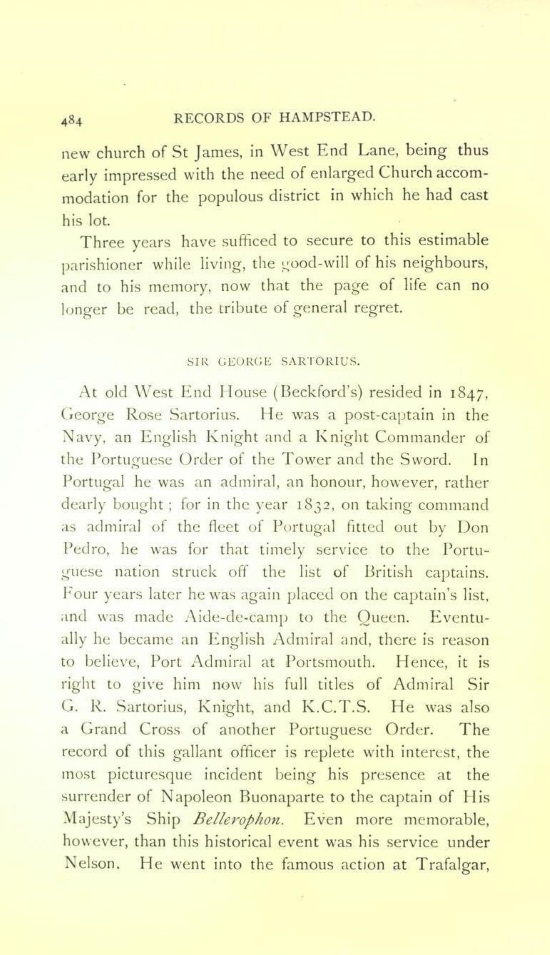 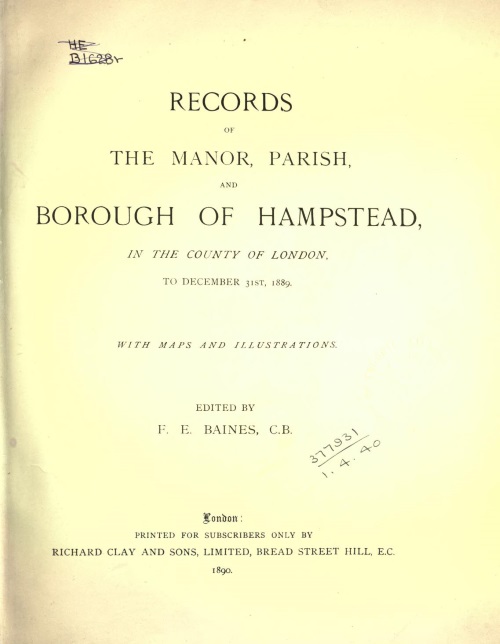