A friend in need

According to the television programme Edward VIII's Murderous Mistress, a repeat of which I caught up with recently (Tue 21 Jul 2015) on the Yesterday Channel, it wasn't Edward's senior officers who introduced him directly to Maggie – it was François de Breteuil, a friend some four years his senior, with whose rather opulent anglophilic family Edward had been sent to stay for four months in 1912, five years earlier, to improve his French. 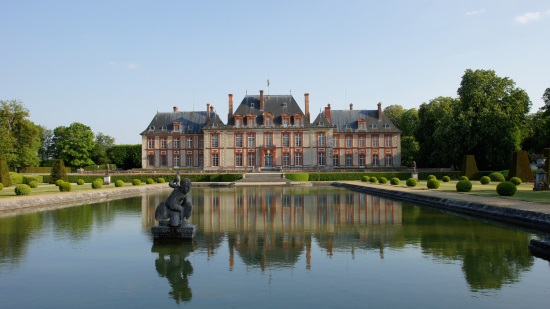 Allegedly, François took Edward to lunch with Maggie at the Hôtel de Crillon in Paris on 23 Apr 1917, at the end of which he left them together and Nature took its course – famously the best way to perfect ones colloquial French!