John Howard, son of Margaret Mowbray, became Duke of Norfolk of 3rd Creation in ca 1483, but it didn’t do him much good as he was killed two years later at Bosworth.

The name ‘Mowbray’ was revived in 1854 by the prospective parents of Robert Mowbray Howard who himself in due course passed it to his two sons Henry Mowbray Howard and Lyulph Walter Mowbray Howard. Since then, it has disappeared yet again. 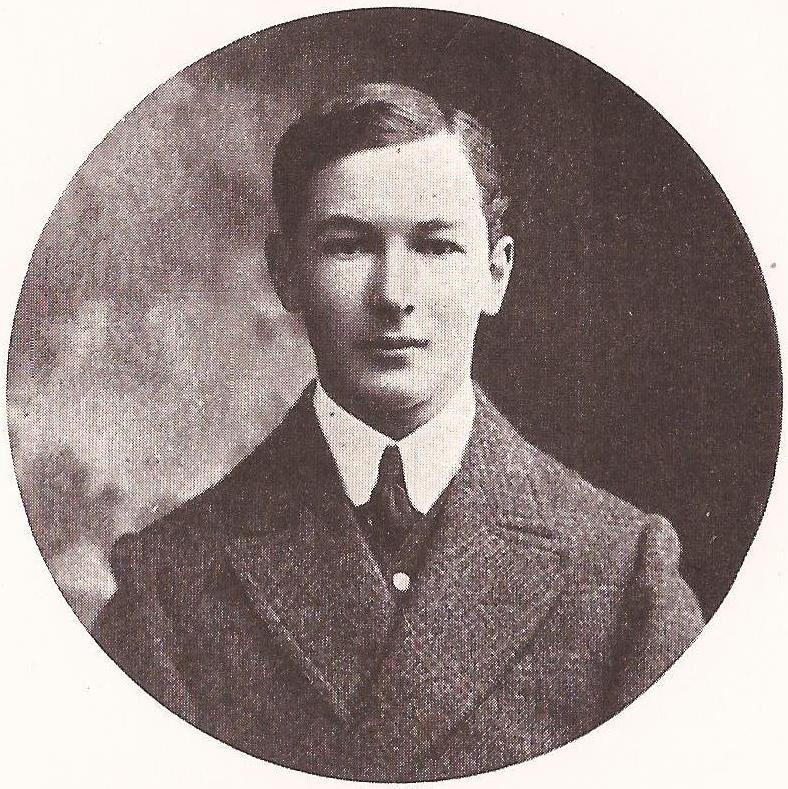 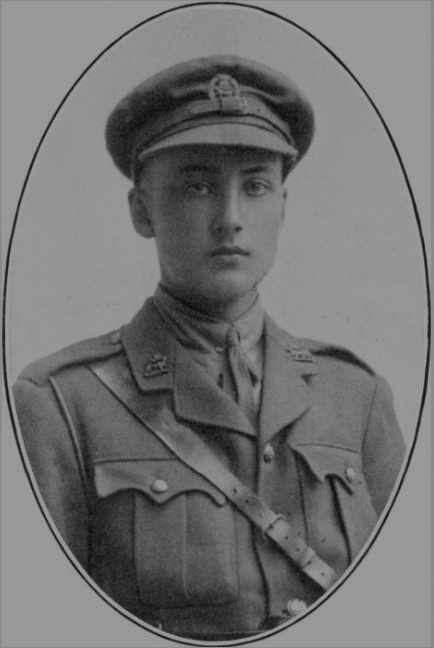 I can’t resist a depiction of the Rev Henry, who evidently felt the cold even in a photographic studio: 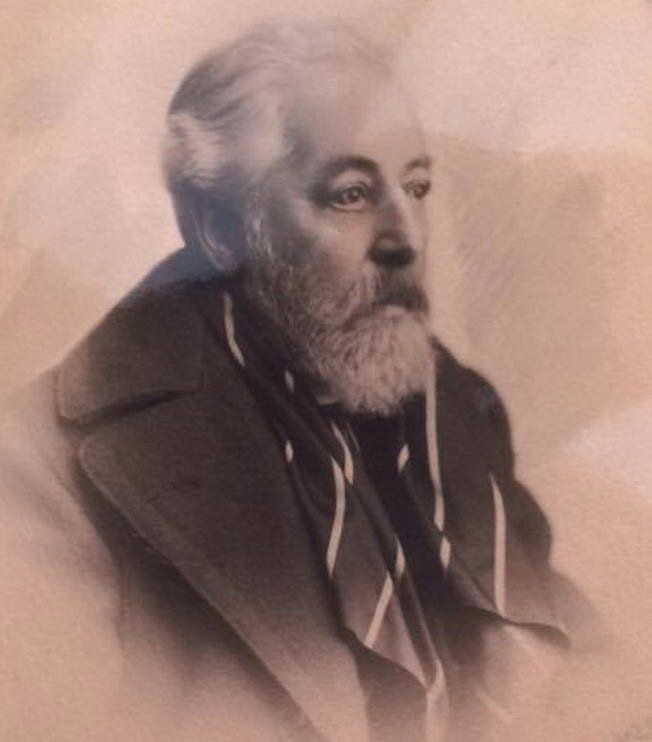 Coincidences of this sort do very much depend on how widely one casts ones net, but nevertheless I think that even Arthur Koestler would have enjoyed this one.