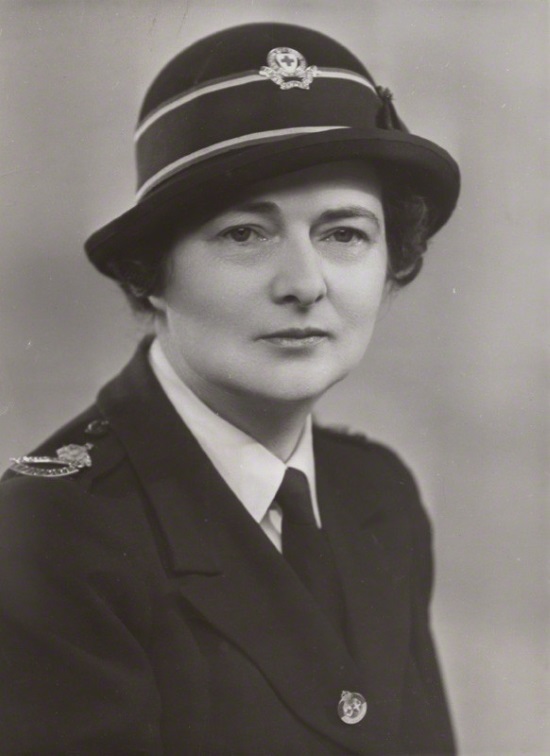 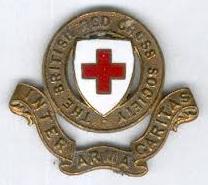 Xandra was the only one of her generation in the James family that I met (in about 1966 or 67) – she visited Sonia and myself at least twice at the top-floor flat at 34 Redcliffe Gardens just off the Fulham Road, that I shared with various Imperial College postgraduate geology students and other bohemian riff-raff, and was perfectly at ease, despite the obvious incongruity of the surroundings with her own background. She was very very nice, and we got on excellently together from the start, despite my callow youthfulness.

One of her arms, I think the left, didn't work terribly well, and she habitually rested it in a rather elegant chiffony sort of sling. But she was most adventurous and I especially remember her account of a holiday she had just taken in Morocco, during which she had been introduced to an eminent local dignitary who whisked her off on his magic carpet to an enormous apartment of oriental splendour – replete with wives, extended family, elderly retainers and a variety of servants and supplicants. A banquet ensued, and doubtless she was whisked back to her own hotel at some later stage, though she had been widowed thirty years previously and perhaps she had entertained the occasional daydream of being swept off to some desert fastness by a handsome Sheik of Araby ...