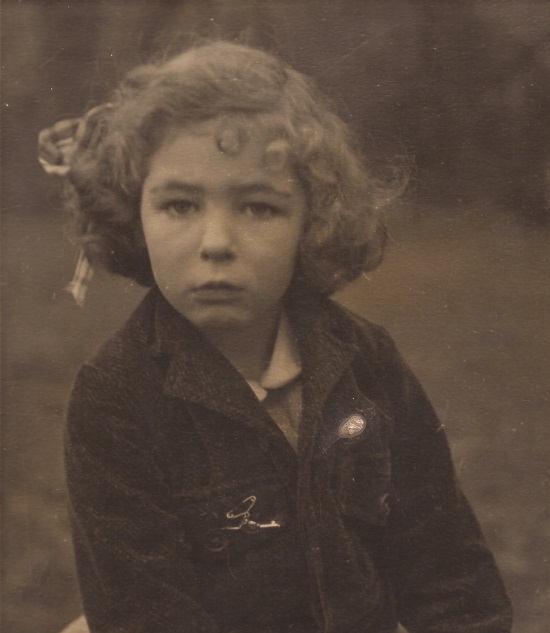 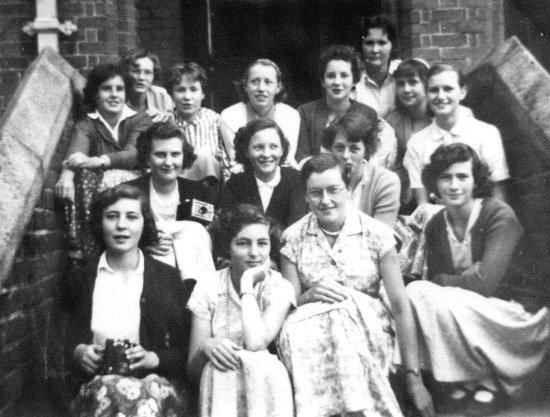 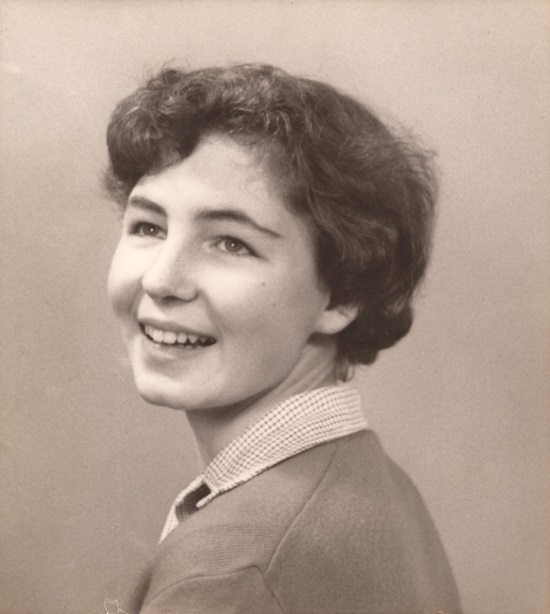 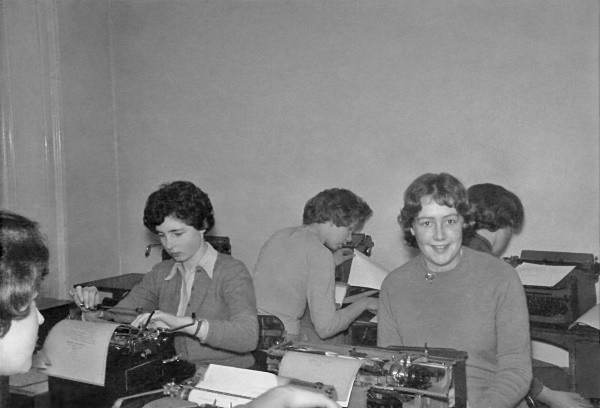 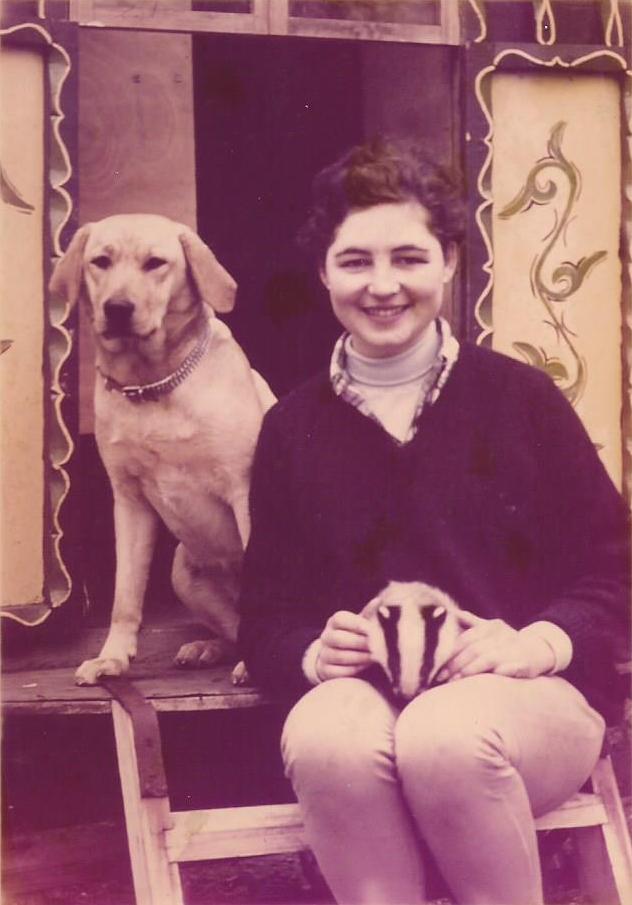 Susie and sagacious labrador, with very small badger cub,
on the steps of the Ardnagashel gypsy caravan 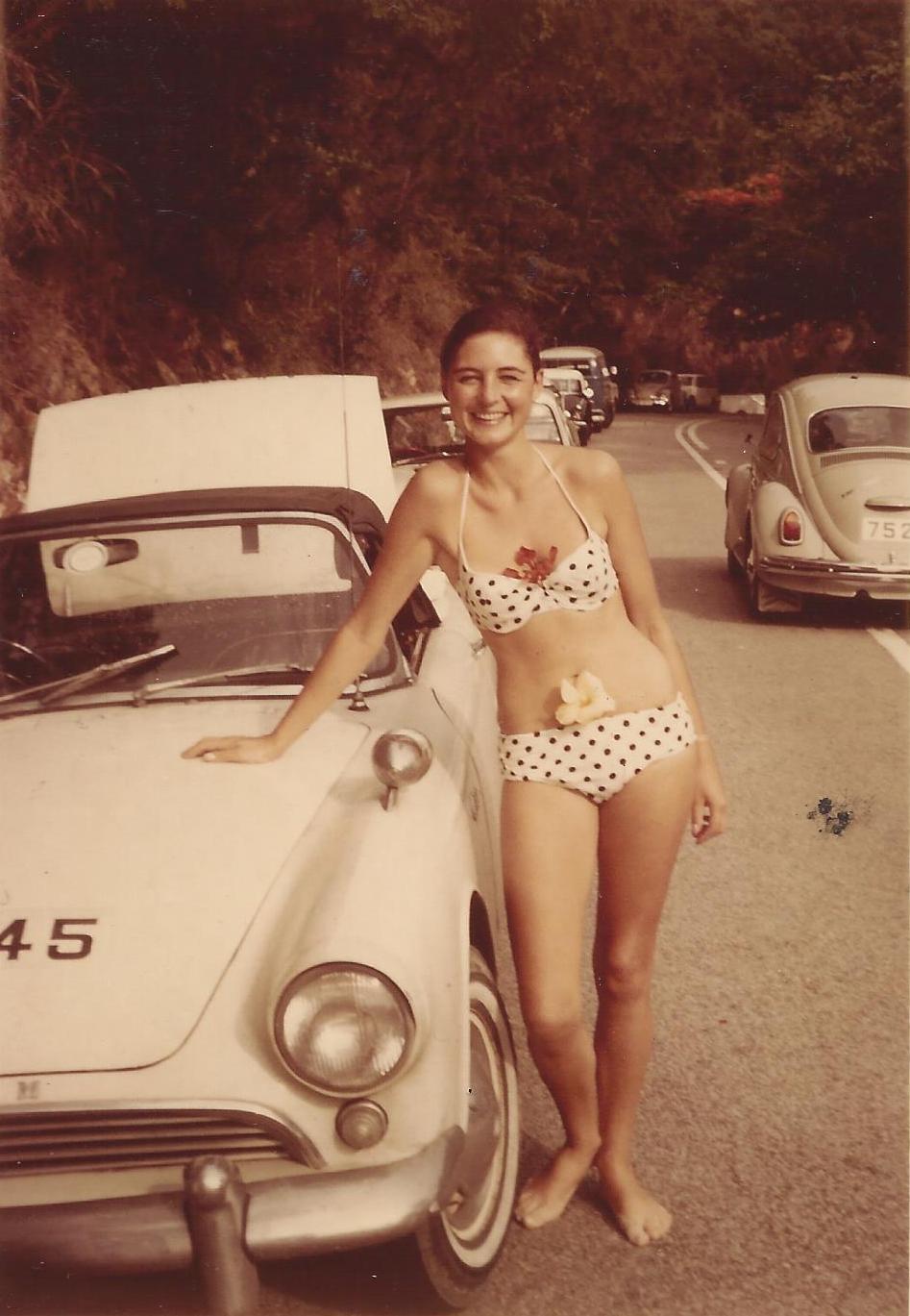 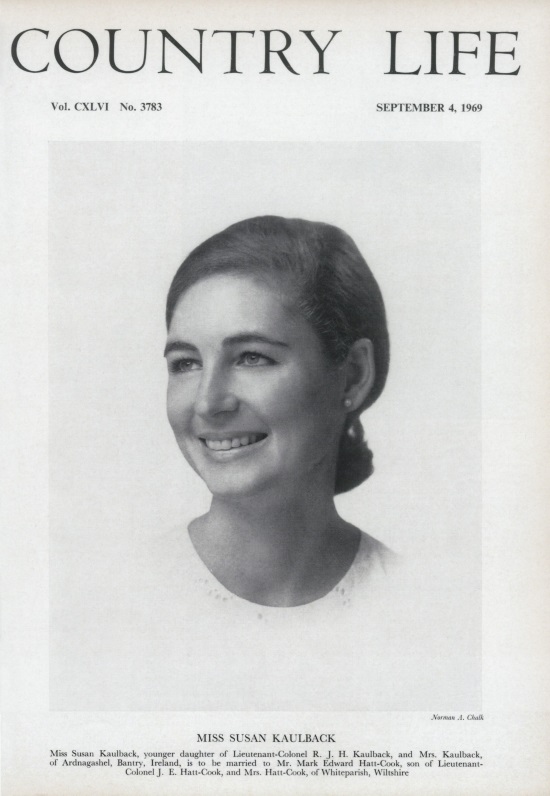 And on becoming engaged

Between whiles, Susie had graduated from the Miss Catherine Judson Secretarial College in South Kensington, which she had attended with her sister Sonia, and had worked for several years with specialist publishers Hugh Evelyn in Fitzrovia. She had thereafter travelled (alone) overland via India to Hong Kong – then still British – where she lived and worked for close on two years.

And it was there that her future husband had arrived to propose to her – incurring, of course, the traditional local bride-price of seven water-buffalo that her father Ron had imposed!