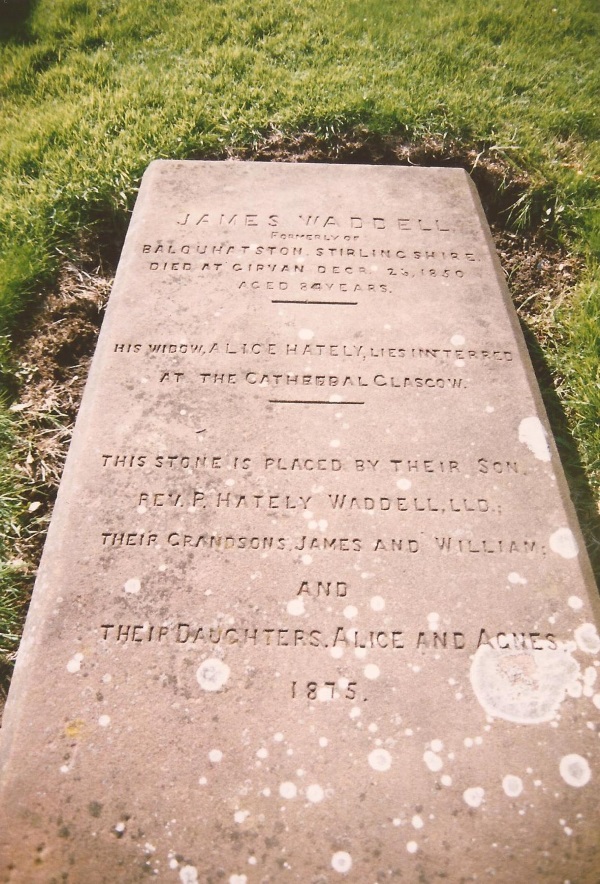 It's a little bit odd that it took a full quarter of a century for this ledger stone to be executed and positioned, by which time James' offspring by his first wife Christian Cowborough might well have unanimously succumbed to indifference, indigence or death. This would explain why all the subscribers were descendants of some sort by his second wife Alice Hately.

Of those, his eldest son Peter Hately Sr subscribed, as did both his daughters Alice and Agnes. But his youngest sons Jeffreys, Alexander and Robert did not, and we must presume that they had not survived.

And of Peter Hately Sr's offspring only the two eldest, James and William Wardlaw, subscribed. The younger ones were too young to contribute, I suppose.

I do find it extraordinary that out of fourteen live-born children, James should have produced only one, Peter Hately Sr, of any consequence. Were the rest simply mediocre, or were their latent talents stifled by his general ineptitude?

But with the influx of fresh blood, in the form of Helen Hacro Wardlaw, not to mention the Littles, the Dodds and the Findlays, the Waddells formerly of Balquhatstone were reinvigorated, and their theological, classical and technological effervescence began.