There is much more to say about Sir Hugh Boustead, a true hero in the Boy's Own Paper tradition, but this is a perfect place to start.

The adventures of a Gordon Highlander World War 1 hero revealed

World War 1, the Russian Civil War and an Olympic Games are not the sorts of things everyone can say they've been involved with.

Curator of the museum Ruth Duncan said: "He certainly sounds like he was a character, I think he loved the life of adventure and made sure he lived it.

"You name it, he's done it. He lived a really full life." 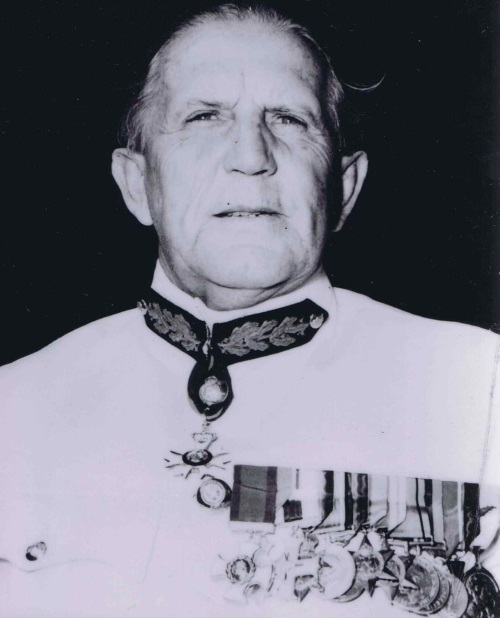 The tea planter's son always hated conditions of life at sea so saw his chance and jumped ship, deserting his men.

But as soon as he could he joined the South African Scottish Regiment under a false name, and was fighting on land in France by 1916.

His regiment played a key role in the fight for Delville Wood during the Battle of the Somme but casualties were heavy – 900 out of 1,000 men were lost over four days of fighting – and Boustead was forced back to England to recover from a wound.

He returned to France as a second lieutenant and was placed in charge of the regiment's sniper and intelligence sections.

But disaster struck when he was shot in the leg while leading his gunmen around a heavily fortified German position in the town of Roeux.

The bullet cut his main artery and his life was only saved because of the quick actions of a comrade, who applied a field dressing as a tourniquet. 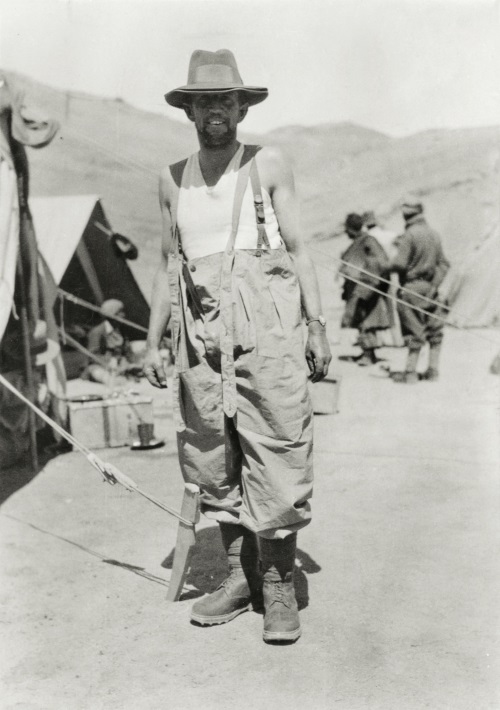 Boustead received a Military Cross for his actions, which was presented to him by King George V at Buckingham Palace.

Once fully recovered, Boustead applied for a transfer back to the Western Front.

He helped to force a German retreat and was in France when the Armistice was declared in November 1918.

Time for a new adventure then, so Boustead volunteered to fight in the Russian Civil War against the Cossacks.

Ruth added: "He pretty much rode about with a Lewis gun across his back and defeated the enemy."

On his return he went to Oxford University to read Russian, something he picked up at war, while waiting to be commissioned to the Gordons.

But he was also a fantastic sportsman.

He competed regularly in Army boxing championships and even captained the Great British modern pentathlon team at the 1920 Olympic Games. He finished joint 14th in a field of 23 competitors.

His achievements flourished in the Gordons, which he joined in 1921, and he became heavily involved in the regiment's physical training programme as an instructor while based in Turkey and Malta.

He also got his first taste of Alpine winter climbing at this time, spending his leaves climbing and trekking in Austria, which shaped his love of mountaineering and strengthened an ambition to climb Mount Everest.

Boustead always harboured a desire to climb the highest peak.

His dreams came true when he was invited on Hugh Ruttledge's Army expedition in 1933.

Boustead and a small team were responsible for establishing camps in advance of the main party and for clearing and preparing the route for the equipment-bearing porters.

His team faced daunting obstacles – including a 40ft ice wall.

Boustead reached the final camp pitched at over 25,000ft, but he was never included in the final ascent party, which ultimately failed.

He experienced severe frostbite in his toes on the descent and had to be lifted on and off a Tibetan pony across the plains of Tibet to get home.

Boustead went on to serve during World War 2 as well as being district commissioner in the Darfur region of the Sudan for 25 years. He died in 1984.