Caryl Chessman was probably the longest-lasting and best-known prisoner on Death Row in the history of the US penal system. Following his conviction and death-sentence in May 1948 he became a cause célèbre as regards the legitimacy of his conviction and the number of stays of execution that he contrived by legal appeals. He was finally executed on 2 May 1960.

As a keen follower of current events from the age of 11 onwards, I became well aware of his plight. Though not fully conversant with the details of his sexual misdemeanours, inter alia, I did understand that he hadn't actually killed anybody, and I thought it was totally unfair that he'd been sentenced to death. Indeed, I was quite horrified when his luck finally ran out.

Without going into excessive detail, executions in England for civil offences were traditionally by beheading for people of gentle birth, and by hanging for commoners, but (I think) beheading was discontinued in the mid-eighteenth century, not apparently from humane considerations, let it be said, as hanging could be a horribly protracted procedure. However, technical improvements in the late nineteenth century made it virtually instantaneous.

Judicial executions in America were mostly by hanging until the late nineteenth century, and they were certainly not humane. The advent of high-voltage electricity led to the introduction of the electric chair, which was generally a gruesome business. Then came the gas-chamber (utilising cyanide vapour, probably the most ghastly demise imaginable). In some states the firing squad was an option, and certainly that would be my personal preference. Most recently, of course, the lethal injection has been introduced, but there can be procedural problems that make it a long drawn-out affair.

Chessman went to the gas-chamber, and I think it should be said that he behaved bravely and honourably. Nothing became him in life so much as the leaving of it, indeed. And one of the very last human contacts he had was Ralph Champion. 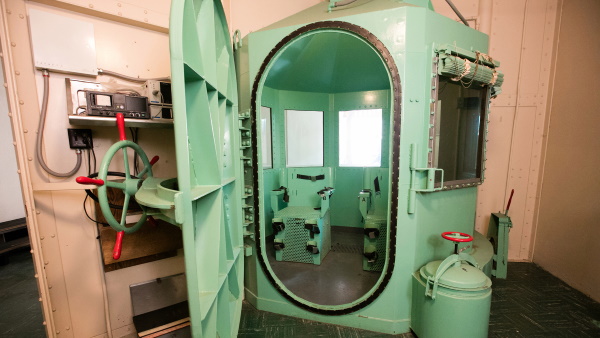 Caryl Chessman is finally executed after prison failed to get the latest stay of execution in time.

Caryl Chessman (27 May 1921 – 2 May 1960) is executed 12 years after sentencing for sex crimes, kidnapping and robbery when a secretary misdialled the number and failed to deliver the latest stay of execution in time. California, America (USA).

L/S exterior of San Quentin prison. M/S guard's tower. M/S guard patrolling wall of prison. Various shots of prison buildings, a guard in the middle of the picture is standing in front of building known as condemned row.

I've done my best to get decent screen-shots of Ralph Champion from the execrable Pathé newsreel. 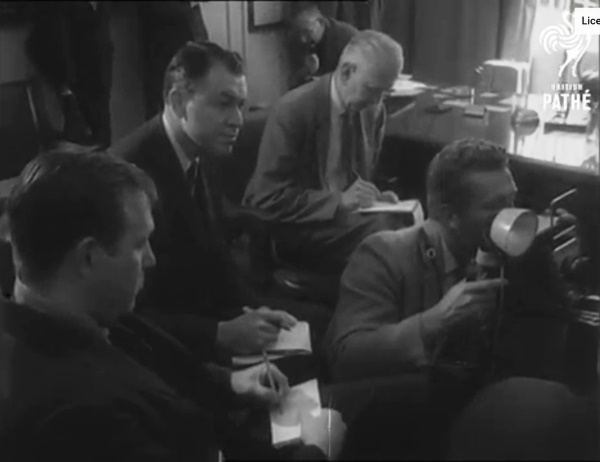 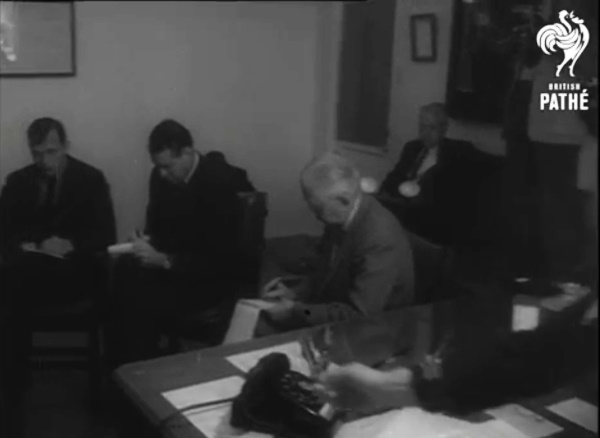 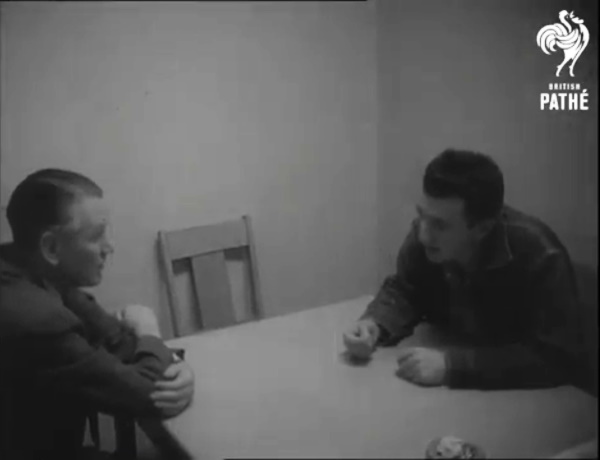