The ceremony itself took place in Chelsea Old Church (rather a misnomer, as it had to be rebuilt from the ground upwards after the war) and was conducted by the admirable Rev Leighton Thomson. An order of service (temporarily mislaid) has survived – my only contribution to it was to specify the Vivaldi-Bach (Concerto No 2 in A minor, S595), with which the organist complied magnificently.

(My Urania LP of the Vivaldi-Bach concertos had been stolen, along with the rest of my record collection, from the back of my mother's Mini, left there by my brother Simon who had borrowed them for taping. So the only way to describe the bit I wanted was to hum it to the organist, but he took it calmly.) 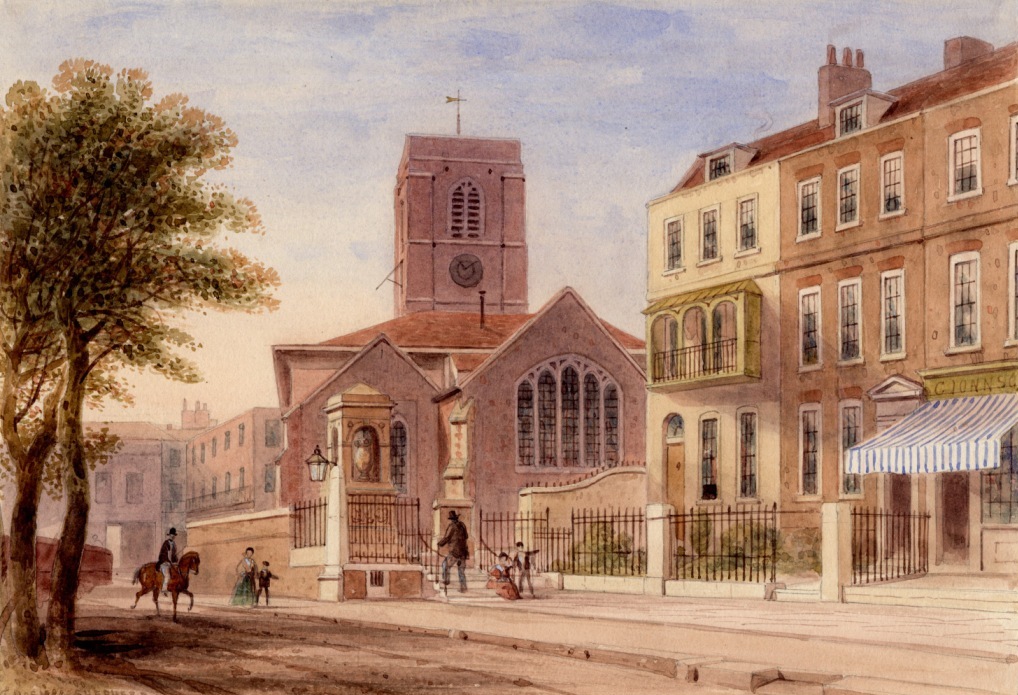 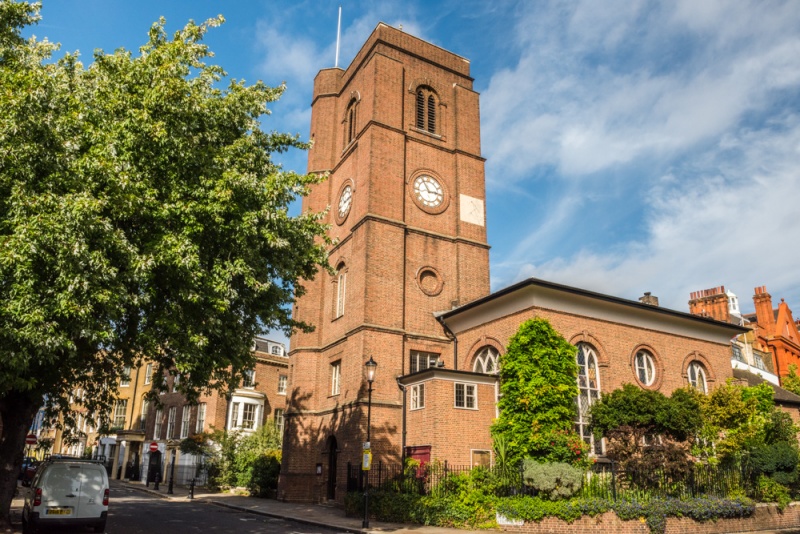 The reception was held at the Special Forces Club, of which my new father-in-law Ron was of course a member (and my wife Sonia still is – God help the poor wretched Spetznaz who tries to engage her in single combat). Its address is still semi-officially secret, and to this day the average London cabbie can't connect the name with the address. 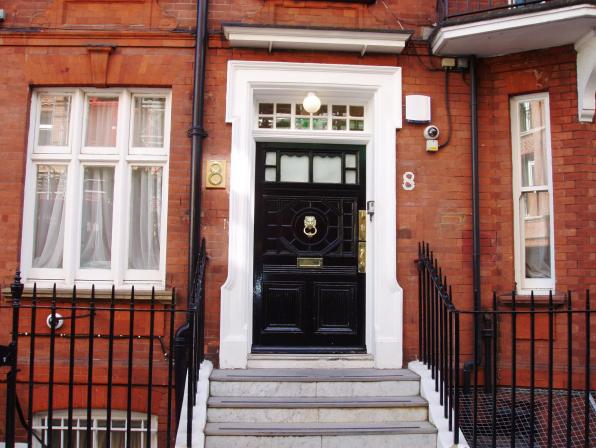 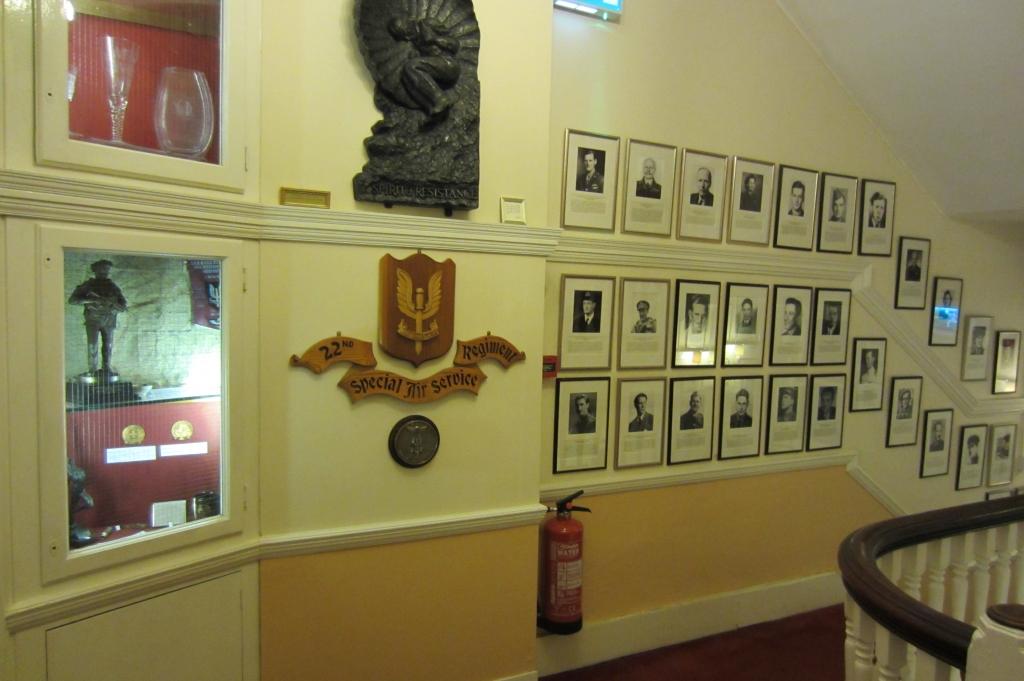 The photography had been very generously provided by the Evening Standard, the news editor of which was Ronald Hyde, who had been staying at Ardnagashel at the time our engagement was announced during the summer. Even in his late middle age he was still clearly NSIT (Not Safe in Taxis), and he took a great shine to Sonia. In hindsight, I think his argentovulpine charisma might have gone into overdrive once or twice, but she held him at bay, she says.

The photographic proofs themselves definitely fall into two categories, "The Best", of which we had prints made, and "The Rest", distinguished by all sorts of mysterious stray dust and cobweb. We didn't get these ones printed of course, though these days such blemishes could easily be edited-out prior to printing, But, pending that, they're still very entertainingly reminiscent of a unique occasion.

In fact, in mid Nov 2020, a further category was discovered, of proofs rather crudely numbered with marker pen, and mostly disfigured with spots, blobs and streaks, which understandably received no further attention at the time. They have received expert attention since then and are now on display as the "Redressed"