For King and Country

I’m not at all qualified to document Sandy’s army career, but pending a deus ex machina, this is the very best I can do. Samuel Johnson once declared that every man thinks meanly of himself for not having been a soldier or sailor, but Sandy, the most modest and capable of men, had no cause for self-reproach, as we see below from these pictures from the Normandy Archive.

This has to be a tale told in pictures, as Sandy never reminisced about the war (except of course with his old comrades at the annual reunions that he organised) or ever committed anything more than a bare outline to paper about it. 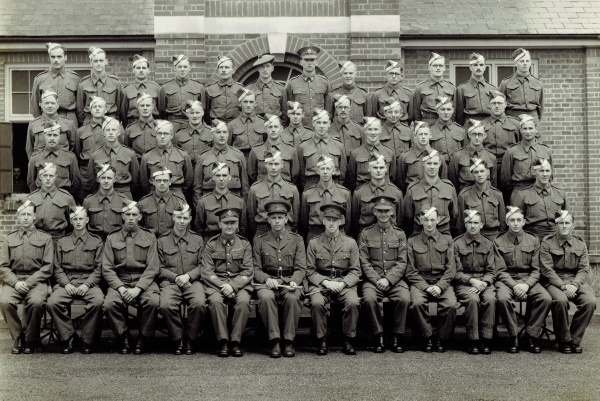 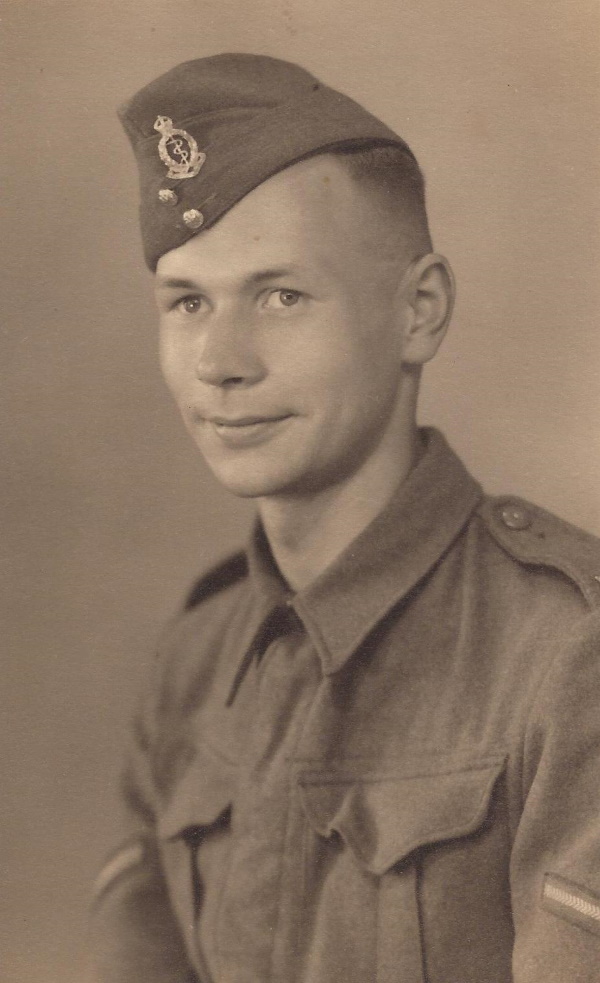 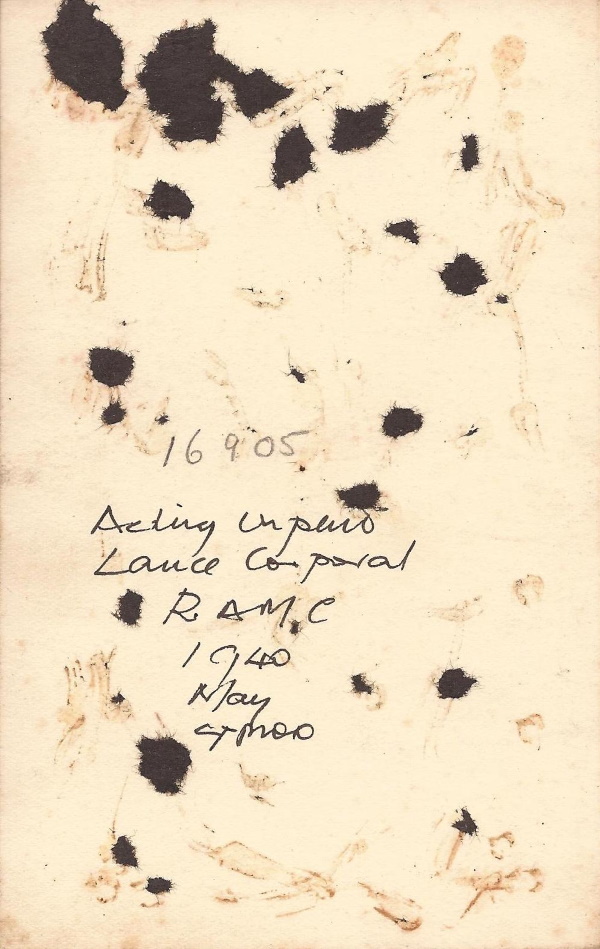 Royal Army Medical Corps
(as per the Asclepius on his cap) 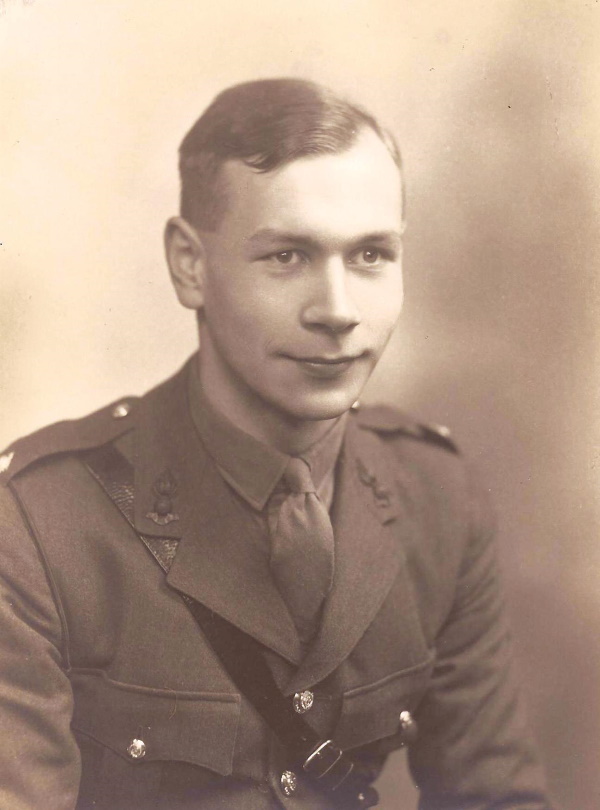 Commissioned as 2nd Lieutenant, [Corps of] Royal Engineers,
as of 18 Jan 1941 (please see below) 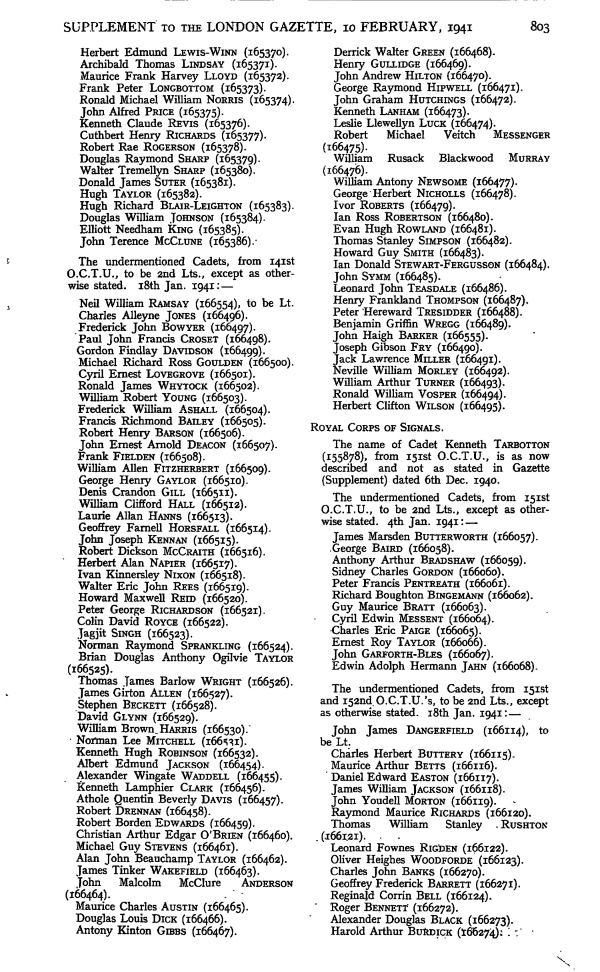 OCTU were the Officer Cadet Training Units, where suitably fit and intelligent school-leavers were inflicted with primitive living conditions and ruthlessly demanding NCO’s, and tested to the limit of their endurance and beyond, to acquire the necessary weapons training and leadership qualities required in combat. 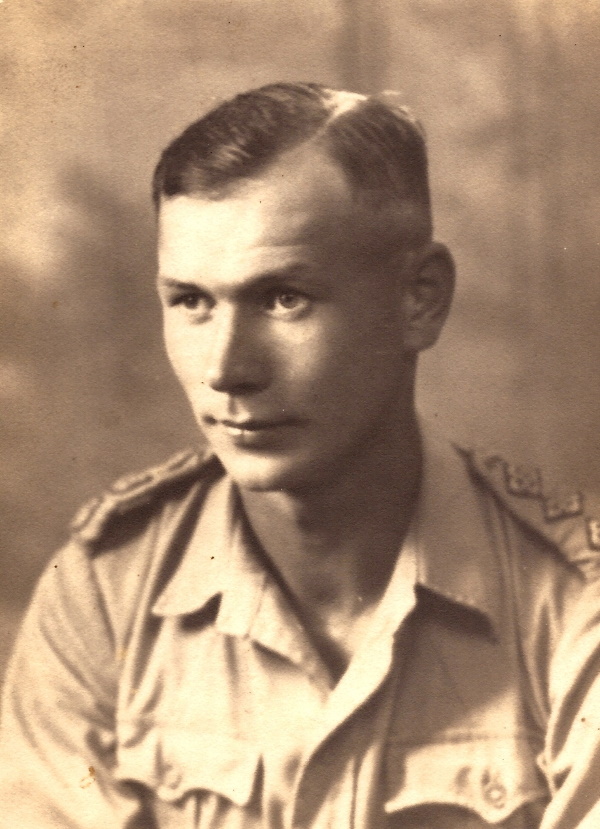 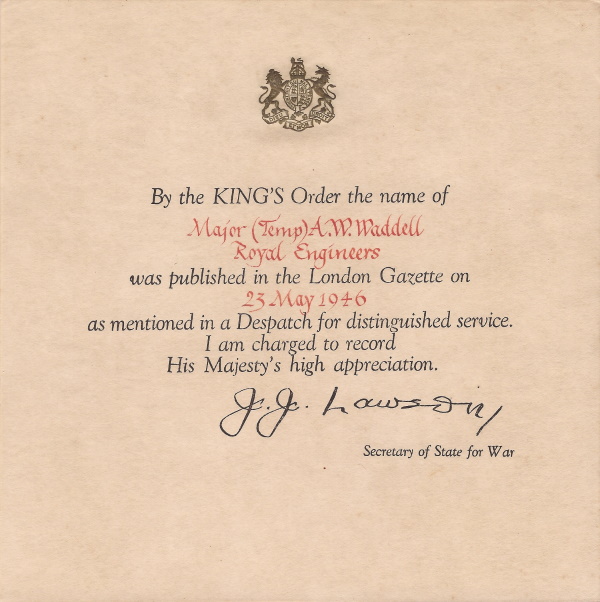 Sandy had been highly regarded not only by the Army authorities, but also by the men under his command as he steadily gained promotion.

One such veteran, Tom Bingham by name, lived quite close to us, twenty five or thirty years ago, and a manly tear would come to his eye whenever he spoke of Major Waddell – and he always turned out with his old comrades for the reunions that Sandy used to organise from time to time. Indeed, Tom and his wife Joy came round to our house on at least one occasion when Sandy was visiting us, to exchange reminiscences about the Italian campaign from 1943 onwards. Not exactly “Happy Days”, though, for those who had participated in the terrible battle for Monte Cassino.