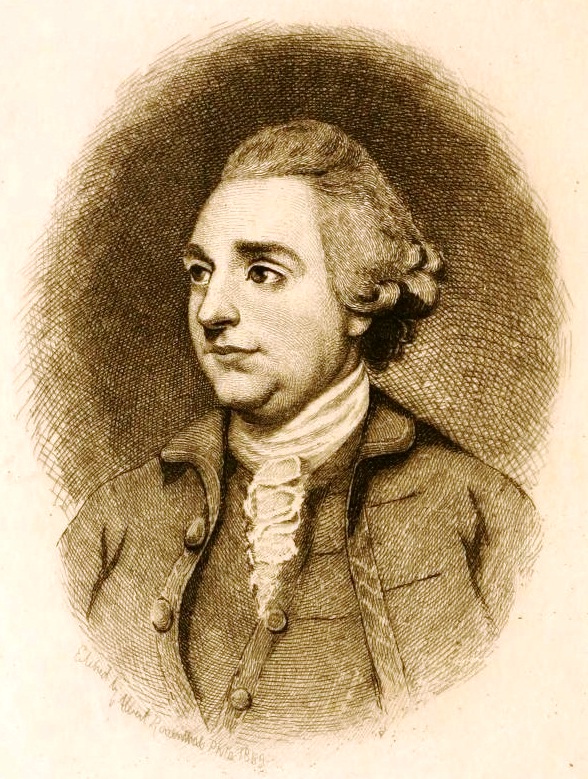 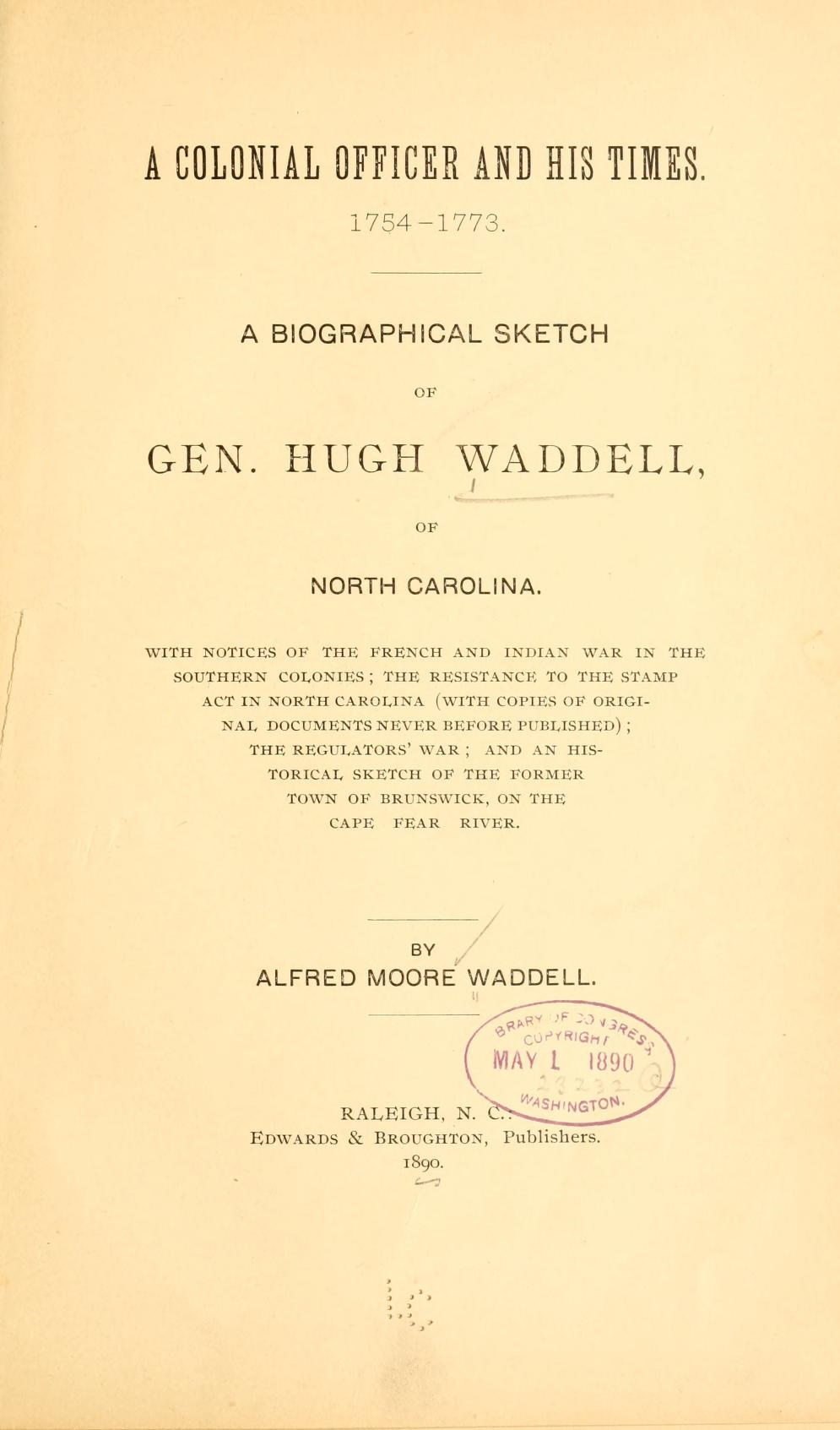 Extract from "A Colonial Officer and His Times: A Biographical Sketch of Gen. Hugh Waddell of North Carolina" by Alfred Moore Waddell (1890), pp26-27

Hugh Waddell (father of General Hugh Waddell) married Isabella Brown, and his ancestors were among the Scotch emigrants who, in the previous century, had gone over in large numbers and settled in the North of Ireland, and whose descendants in this country were called Scotch-Irish.

General Waddell's father, who was a choleric Irish gentleman, about the year 1742 engaged in a short-sword impromptu duel with another gentleman of like accommodating spirit and killed him; and such events having at that time become so scandalously common in that country as to have caused the severest enactments against the survivor, the duellist, after sending for a counsellor and mortgaging (as he supposed) all his property to him, took his little boy, then seven or eight years old, and escaped to America, going to Boston.

Remaining there for several years, and until the duelling affair was pardoned or forgotten, and in the meantime providing for the education of his son, he returned with him to Ireland, only to discover that the counsellor was dead and that the estate, supposed to have been mortgaged, had been conveyed absolutely and had passed into other hands. The authority for these facts, which is a family tradition, further says that the counsellor was a relative of the too confiding duellist, and that the latter was so utterly humiliated and overwhelmed by the double catastrophe that he took to his bed and died. There is an Irish flavor about the tradition which gives it the stamp of truth.

The whereabouts of this duel are nowhere documented, and it may have had no connection whatsoever with Islandderry House, and even if it did, Hugh Waddell senior may not have been the lord of the manor at that time, notwithstanding the missing shards of stone that Freda remembers scarring the rear doorway from the house.

And most damningly, TWOI puts the date at 1688, which isn’t a convincing typo for the actual date of 1742! Perhaps, indeed, there had been two quite separate duels, over 50 years apart, that have been muddled together in the family tradition.