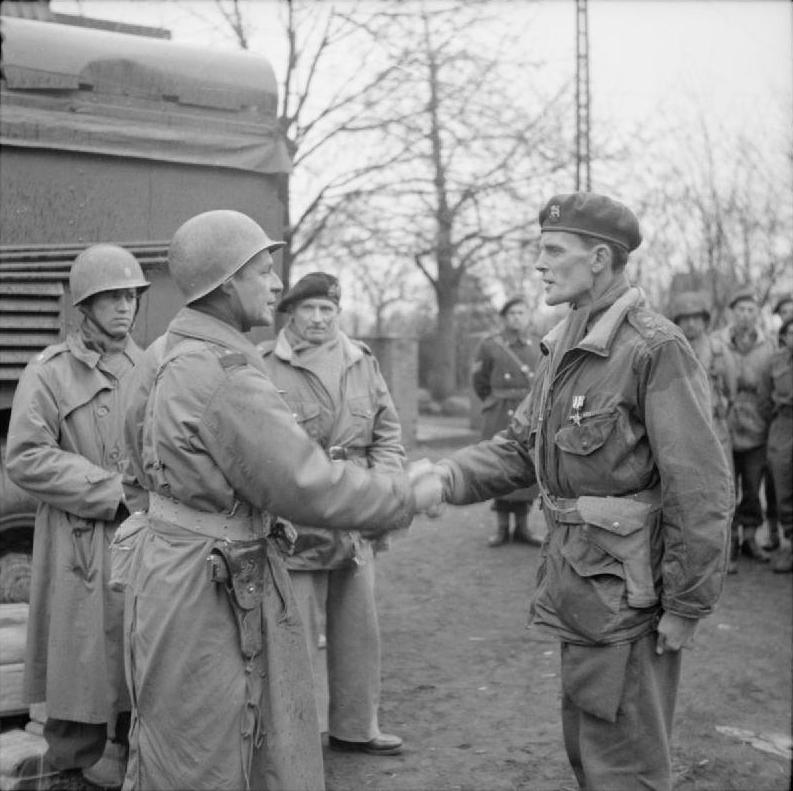 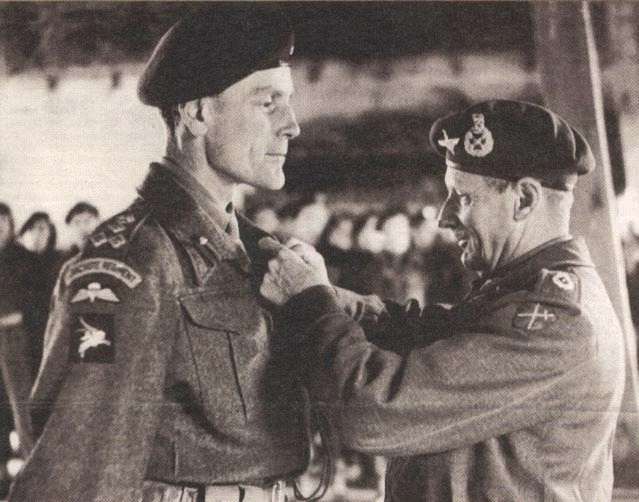 The legendary 'Monty' (about whose crucial victory in N Africa Churchill had said "Before Alamein we never had a victory. After Alamein, we never had a defeat.") pinning-on another decoration. 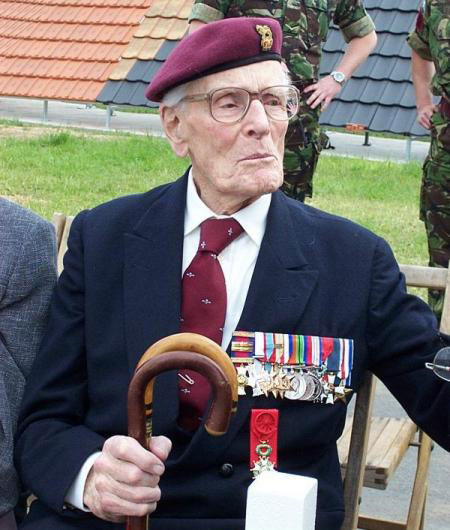