It has taken a number of years to dig down to this level of immediacy, and some of my earlier research appears to have gone AWOL – but it's freshly re-researched and is definitely the Babe Ruth as of now (Feb 2018). You might well wonder what was the motivation, but as nearly always it was, and is, after a family trauma, my deep-seated need to discover what really happened before, during and after my Aunt Frances (Waddell) went out to Italy as Nanny to a British family bereft of a mother following a hideous car-crash$ in 1956.

[From hereon this narrative, adhering as it does to the official 'Elm Lodge' Waddell family mythology, is in many respects the reverse of what actually eventuated, an account of which is now (Jan 2021) in preparation, and is indeed much stranger than the fiction.]

Not strictly-speaking beautiful, but utterly enchanting, and with a slightly detached and other-worldly aspect, as though attuned to the horns of elf-land, a sparkling (and slightly toothy) smile and reassuringly schoolboyish turn of phrase ("Not so dusty" was her term of high praise, and "Juggins" was her verdict on someone falling short of her high standards of conduct or common sense), it was perhaps inevitable that her new employer would rather quickly fall in love with her (as of course I had as a small nephew, and as her young charges had immediately done in lieu of their mother). She was pure magic, and her cooking was reputedly sublime.

So, after a decent interval, he proposed to her. He was a good-looking and highly successful executive and man of the world, honourable, with a ready-made family who had fully accepted her into their hearts, wot was not to like? She must have had any number of previous proposals and cannot have been surprised by his initiative. And after all, she was by then past her mid-thirties and it was surely time to commit – especially as she had already mastered Italian as well as French, and would have moved easily into the cosmopolitan world that Craig inhabited.

But she bolted back to England, and eventually married a retired director of a manufacturer of fire-extinguishers. Le cœur a ses raisons que la raison ne connaît point. 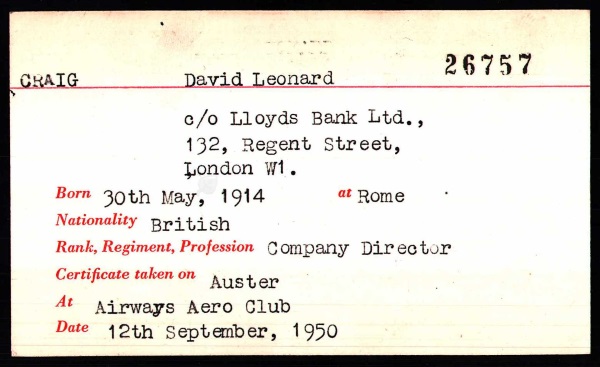 The dates given in the table below are from a composite of sources, particularly a very fuzzy internet photograph taken of a gravestone in the Protestant Cemetery in Rome and some judicious googling. Italicised ones are those I can't independently verify. The essential truths of the family relationships involved are independent of the details, however. 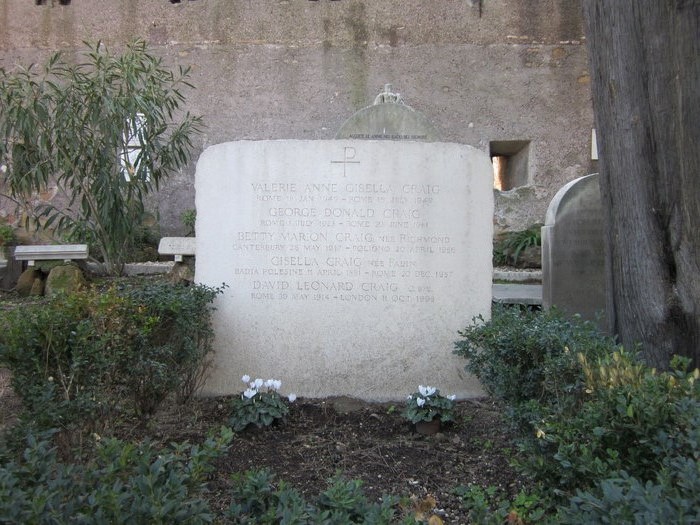 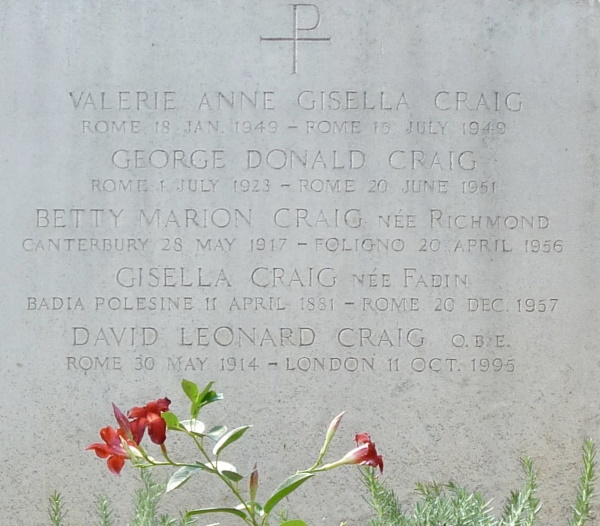 It isn't hard to notice the striking resonances between Frances and Virginia, as witness the photographs below. But although Frances was, admittedly, emotionally evasive, it is hard to discern any real emotions whatsoever in Virginia, who seems to have existed in a world of icy Platonic perfection, though sugar-candied by its dreamlike PreRaphaelite colouration. And, worse still, she couldn't cook and detested children.

However, the marriage to Virginia was over in just two years. I do hope that Craig eventually achieved a third marriage to a warm, emotionally-responsive woman with a perfect profile such as those of Frances and Virginia! 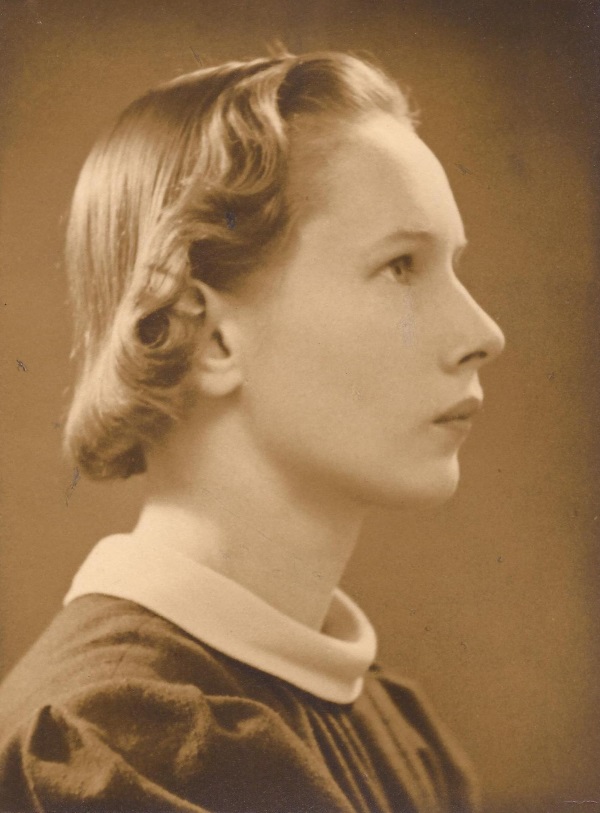 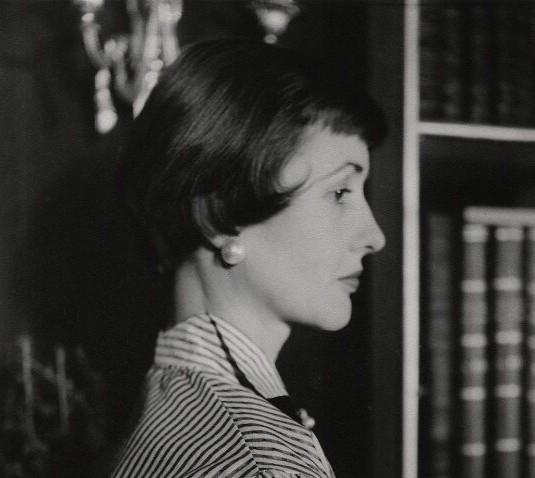 Despite these private turmoils, Craig's career went from strength to strength