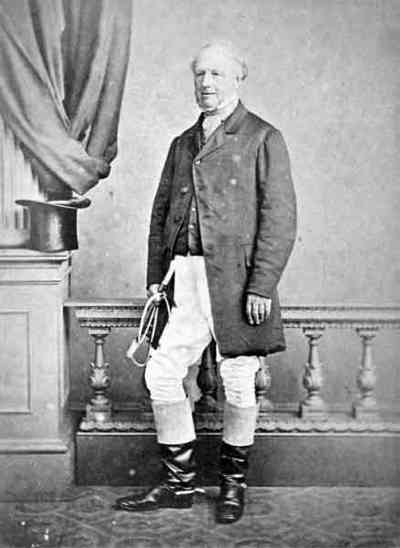 As analysed in a superb and authoritative article relating to the Regency era, but broadly applicable from the eighteenth century through to the First World War, there were firmly-applied standards in the (Anglican) aristocracy and upper middle classes as to what became of their sons and daughters.

Daughters were easy – they were married-off, generally in descending order of age, to eligible gentlemen, or they stayed at home all their lives as spinsters and expected to devote themselves to taking soup to the deserving poor and setting exemplary standards of piety.

Sons had much more varied options, depending on their order of birth. The first-born son inherited the estate, the second went into the navy as a midshipman (essentially a naval apprentice), the third bought a commission in the army, and the remaining sons took degrees at the Universities of Oxford or Cambridge – thereafter choosing a career in the (Anglican) Church or the Law, or Medicine (which necessitated a further, medical, degree from one of the old-established Scottish universities).

If a younger son chose the Church, he would of course have first to prove his vocation, knowledge of theological matters, and personal worthiness, following which (after initial apprenticeship as a deacon) he would be episcopally ordained, and ready to take his lowly place in the hierarchy of (usually but not necessarily) the See for which that bishop had responsibility. He would start as a curate, as an assistant to the clergyman (vicar, rector or parson) of the parish, and then await the opportunity for promotion to the living (ie job of vicar or equivalent) of a parish elsewhere. It's all much the same today, I believe.

(Incidentally, the distinctions between vicars, rectors and parsons in the Church of England are so arcane that they are not worth trying to understand. A good rule of thumb though, is if they live in a vicarage they're vicars, in a rectory they're rectors, and in a parsonage they're parsons. John Russell was successively a vicar and a rector, but the primary breed of terriers named for him have always been known as Parson Russells.)

Jose Gueritz had a public-school education at Glenalmond School, but had not been to university. He was no mean sportsman however, being an accomplished cricketer and tennis-player. He had considerable experience of several previous parishes before being appointed as vicar of Swymbridge, and was a civilised individual with high-church inclinations.

John (Jack) Russell had a public school education at Blundells School in Tiverton, and had taken a degree of some sort at the University of Oxford. He too was accounted as a sportsman, but of a very different kind of 'sport', fox-hunting, keeping his own pack of hounds and stable of hunters. He was a coarse-grained individual, indifferent to ceremonial or sermons, and caring little for the well-being of the church or his parishioners.

Guess which of them gained the unqualified admiration of his flock and (for different reasons) which of their names is a byword for posterity? Who comes up if we google 'Vicar of Swimbridge'?

In 1836 (or more probably 1830) at Swimbridge he had married Penelope Incledon-Bury, third daughter of Vice-Admiral Richard Incledon-Bury RN (1757-1825), lord of the manor of Colleton, Chulmleigh in Devon. During the course of their 49 year marriage, Russell managed to run through her entire fortune of £50,000, a colossal sum in those days (and which she was powerless to preserve), spending relentlessly on the purchase and upkeep of his dogs and horses.

See below for a most entertaining account of the life and times of this unprincipled and rough-hewn cleric. 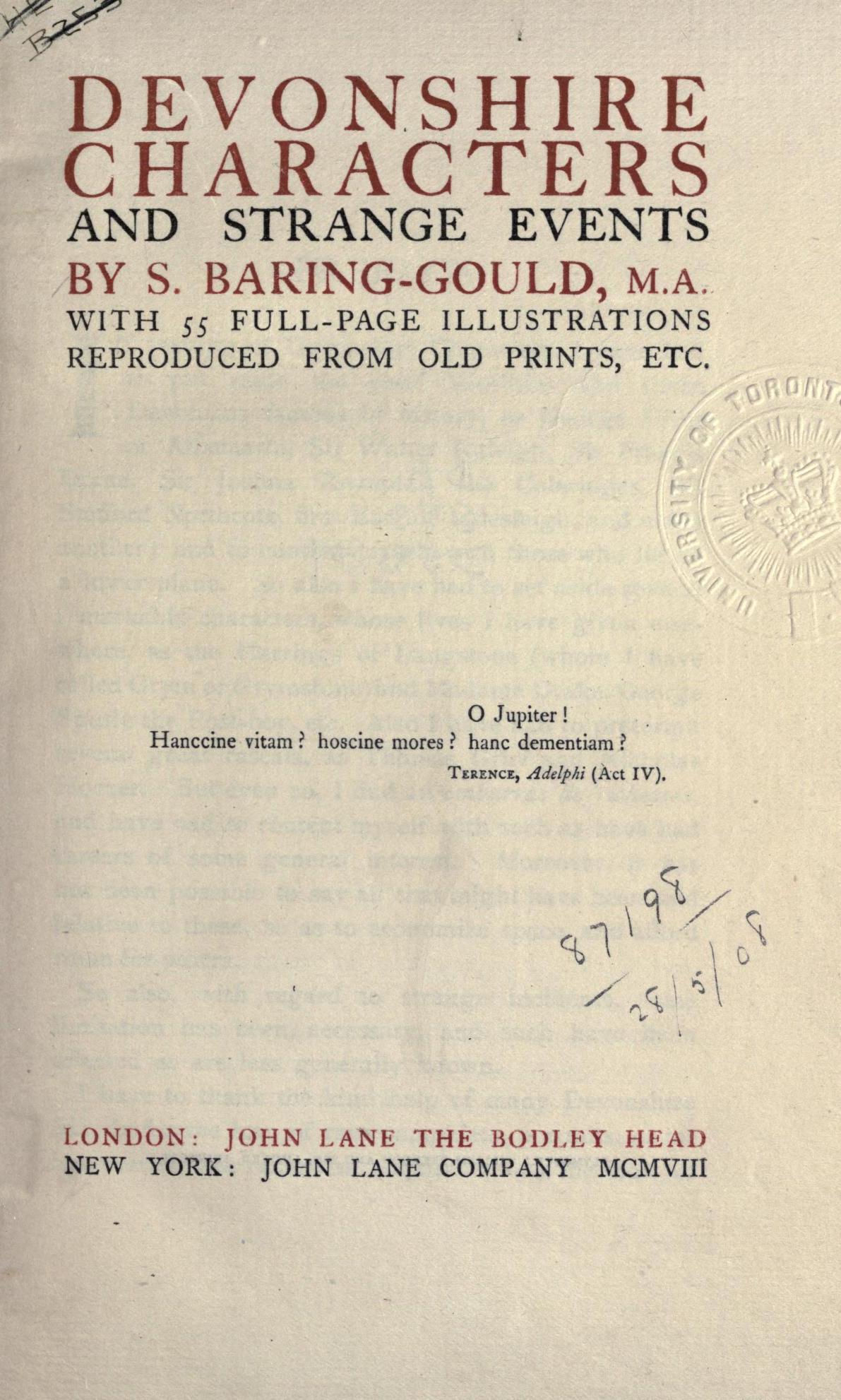 (Click here for the chapter Two Hunting Parsons.
or here for a pdf copy)

Curiously to modern eyes, this account refers to his eponymous terriers only in passing. For it was in fact his acquisition of a terrier bitch called "Trump" from a milkman or gypsy (accounts differ) and his subsequent skilful cross-breeding of her, that established the 'Parson Russell' terrier1,  2 that is now recognised world-wide... and of which of which our own beloved Sally was an unforgettable example.

Subsequent cross-breeding in the mid-twentieth century has created the shorter-legged yappy little creature known as the 'Jack Russell' which I'm pretty sure Russell himself would have had no use for.