Family - The Findlay of Boturich Connection - The Red Book

Modular extracts from The Red Book, a history of the Findlay family of Boturich Castle in Scotland.

It seems to be a conceit (in both ancient and modern senses of the word) of both the 'Aberlour' Findlays and the 'Boturich' Findlays that they are in some way descended from the gigantic Findla Mor, the aboriginal Big Yin, who fell at the battle of Pinkie in 1536.

I'd be delighted for both our traditions to further this connection. But it hasn't been helped by the scrambling of the Boturich family trees in the public version of the Red Book.

Fortunately, by means of the excellent (and free) Zamzar.com and Paint.net on-line utilities, these trees have been reverse-engineered from .pdf to .jpg format, and the nine resulting images then reassembled into mosaic images of the three original manuscript documents. I'm immensely grateful to Eboracus for this remarkable achievement. (Any visual incompleteness at the edges of the mosaics is simply a consequence of the original scans from which the .pdf file was created.)

The best way of displaying all these images on-line may take some fine-tuning, but here goes.

The .jpg images extracted from the .pdf file are as follows. You might like to download them, print them out, and spread them out on a large dining table to see what goes with what (allowing for a certain amount of overlap with their neighbours). 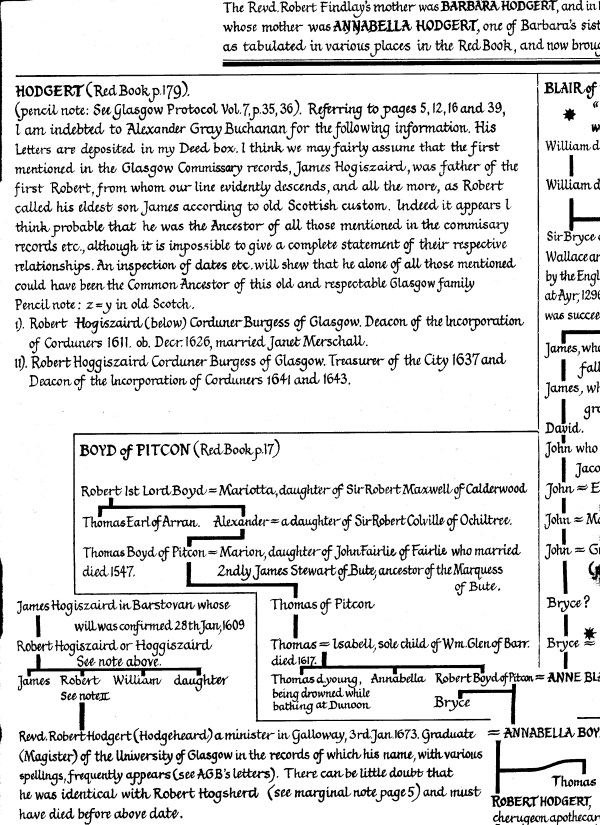 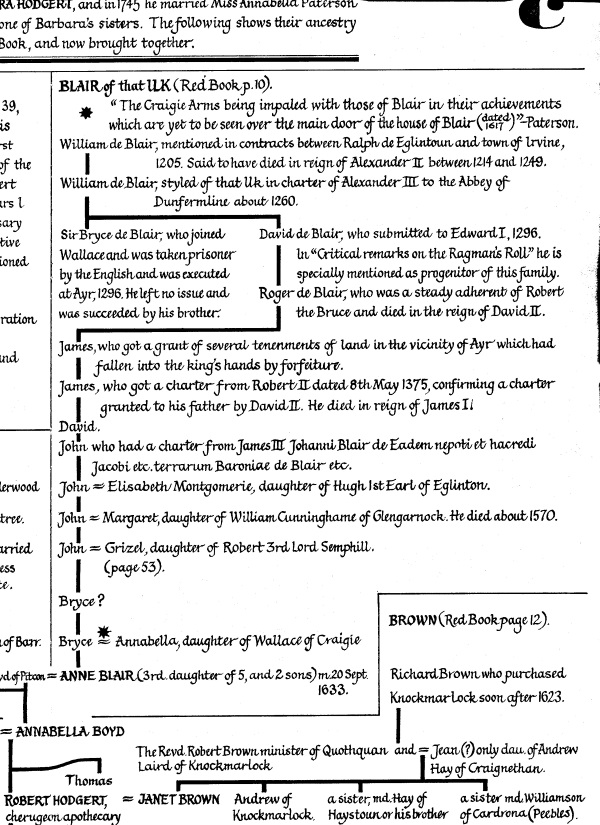 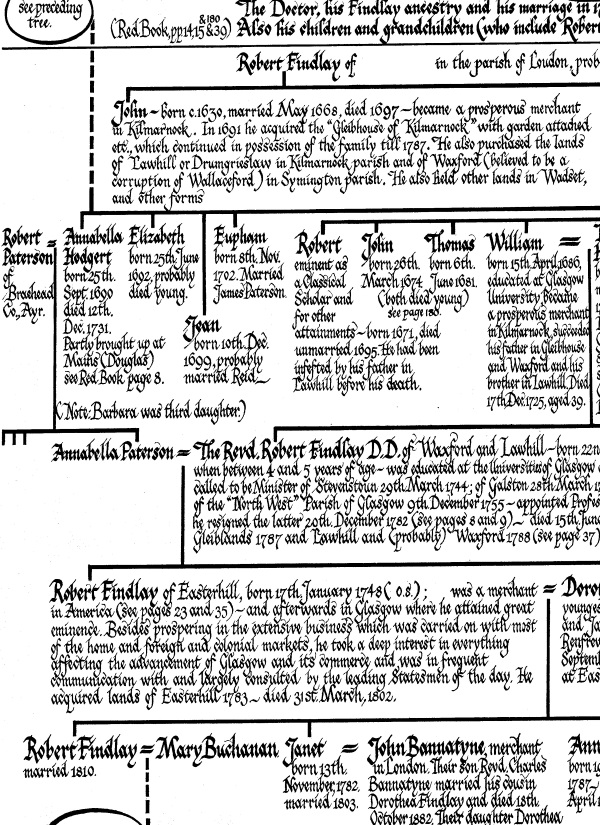 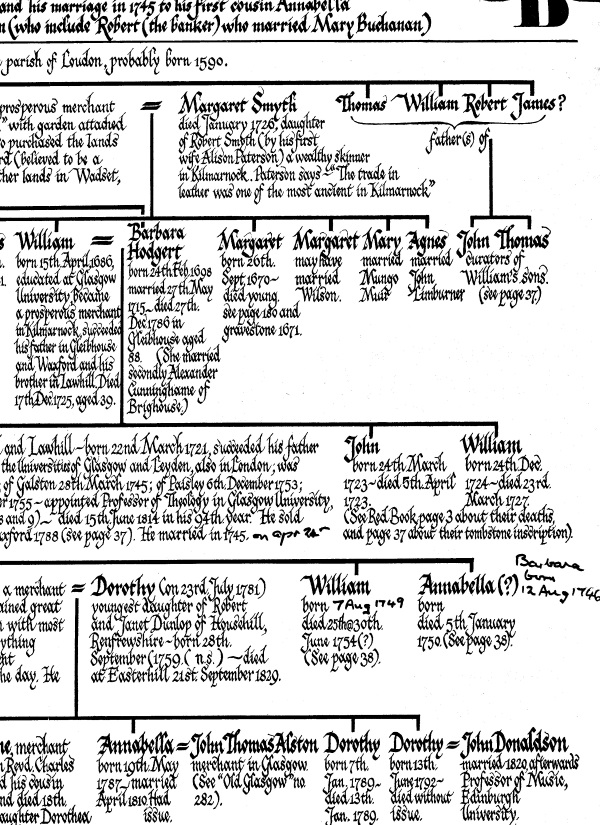 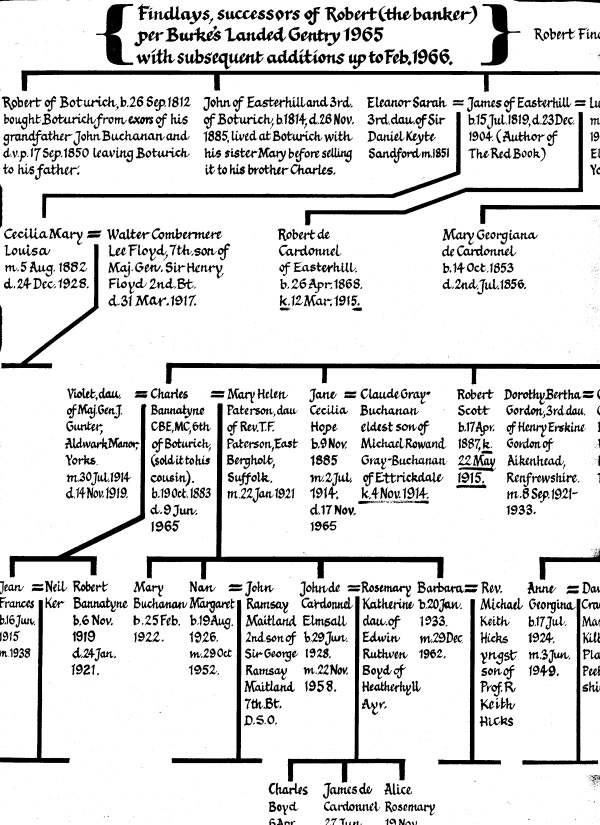 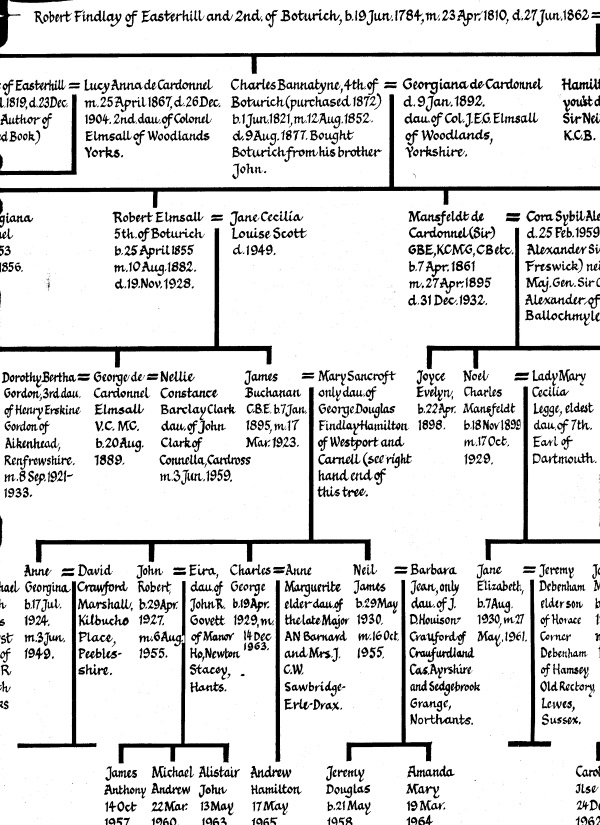 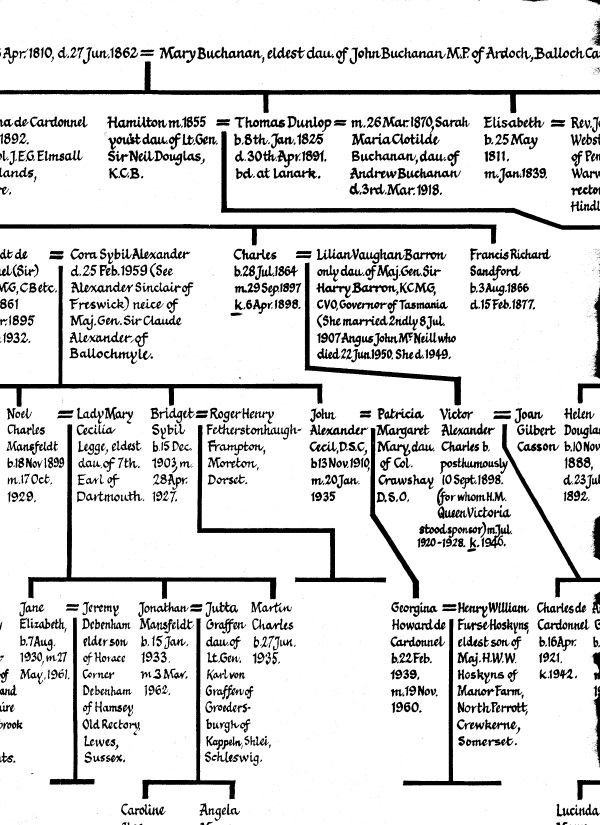 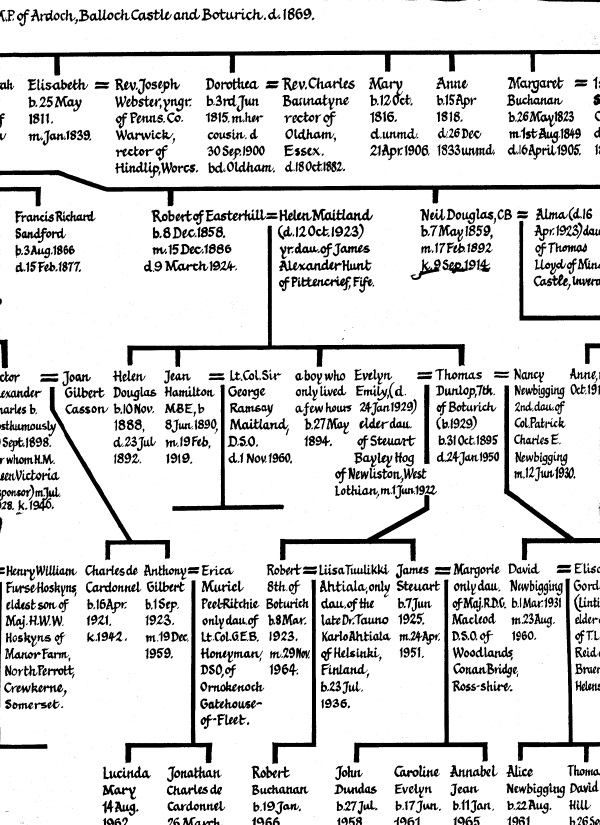 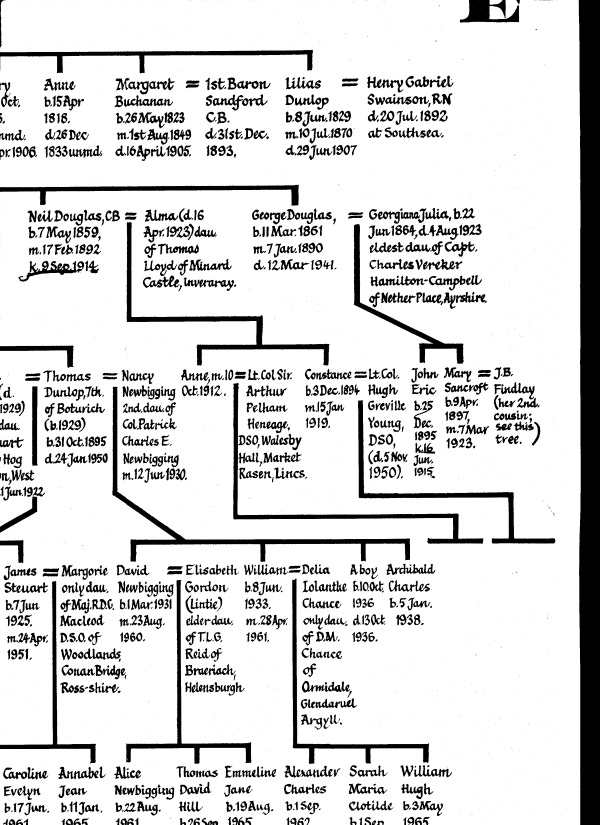 Having spread the printouts (0 – 8) onto my own modest dining table, it became evident that there were three distinct original documents, let's call them A B and C, such that once the surplus overlaps had been trimmed from the images, the trimmed images could be assembled "edge-to-edge" and merged as follows 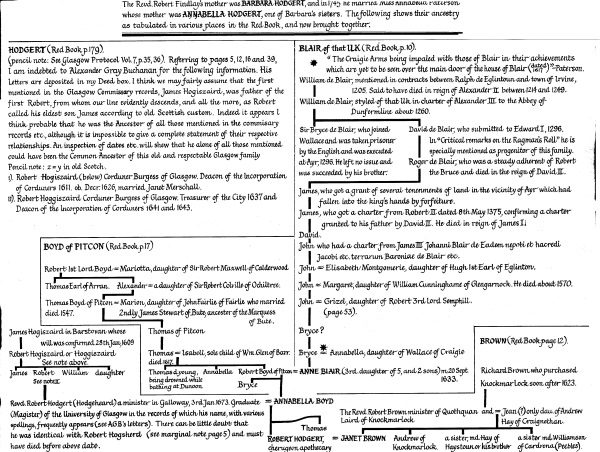 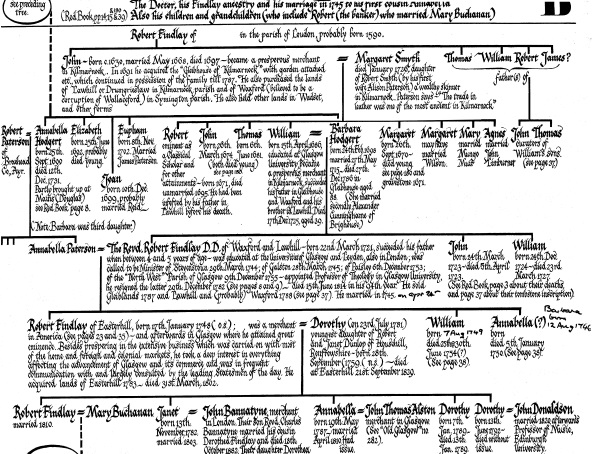 You might best be advised to download these composites and then view them on Microsoft Office Picture Manager (or whatever else may be your preferred image viewer).