Phyllis Stewart-Smith, though almost twenty years younger, was Grannie's greatest friend in later years. They had met, I should imagine, in Weybridge, named in www.thepeerage.com as the residential location of Major Dudley Stewart-Smith, and certainly where Robert and Hannah Waddell lived during the Second World War.

There followed an extremely warm involvement between the two families, from which my dysfunctional corner of the Waddell family, with unofficial pariah status, was sadly excluded. However, my wife Sonia and I do retain a very happy memory of a visit to Phyllis Stewart-Smith at her flat in Harley Street, probably in the late 1960's, soon after she had completed an extended – and unaccompanied – world tour.

And it's nice to think that contact is now being re-established, as a result of piecing together all the scattered internet records into coherent form – and the extraordinary coincidence that Alison née Dalgleish, the wife of a much-admired colleague of mine, should happen to have attended the same school (Farlington, in Horsham) as Felicity née Pilditch.

Following a recent (Dec 2020) contact from a very pleasant descendant of James Cautley Hamilton, I've dug a little deeper and also rather further back. Though the connection with (A) hasn't so far been established, I've tentatively suggested a plausible possibility. If the link is confirmed, the family superstar would undoubtedly be the very remarkable Col Sir Proby Cautley. 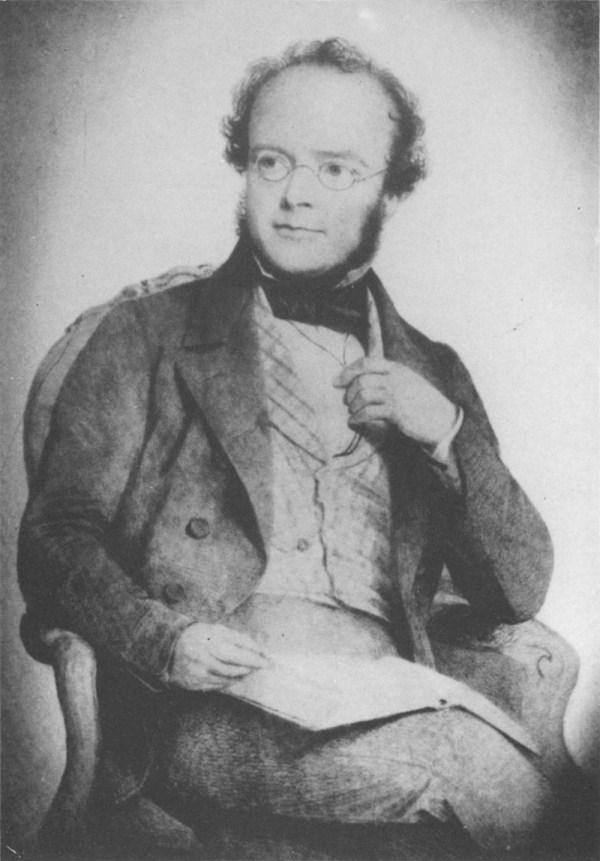 The emergence of the aggrandising hyphen is identified!

There are tantalisingly few historical glimpses of the Luson family into which Grannie Waddell's great friend Phyllis was born at the turn of the 20th century (her mother's maiden name was Bristow).

She had a brother Hewling – indeed there was a family tradition that all the first-born sons of the Luson family should bear this name, in remembrance of a tragic episode in the aftermath of the Duke of Monmouth's unsuccessful rebellion against James II in 1685 and the reprisals orchestrated by the loathsome Lord Chief Justice, George Jeffreys. "It wasn't what he did, it's the way that he did it", that earned him undying notoriety, even in the more sober assessments of a later age.

And there are records of a Hewling Luson, on whose Gunton estate fine white clay was discovered in 1756, which led him to inaugurate the Lowestoft Pottery Company that phoenix-like flourishes to this day. He sold the estate shortly afterwards for the princely sum of £16,000.

There is evidence on the internet of a major genealogical survey of the Lusons, but scant details as to how it might be consulted: