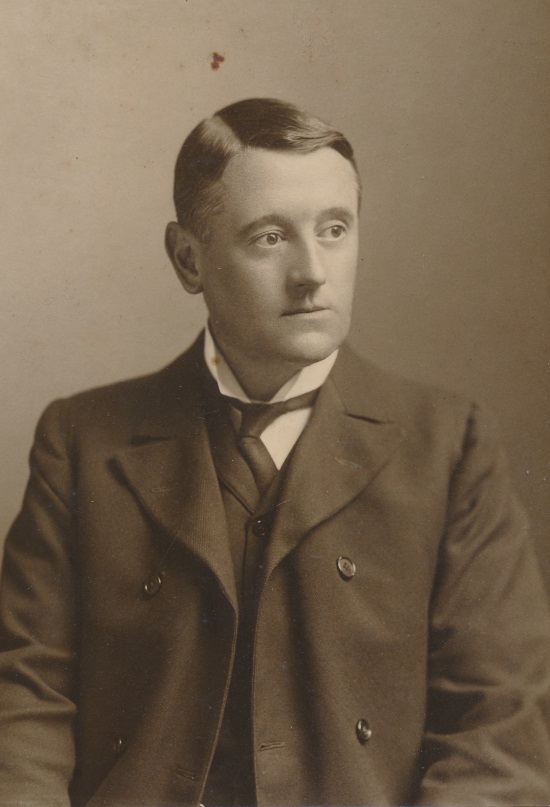 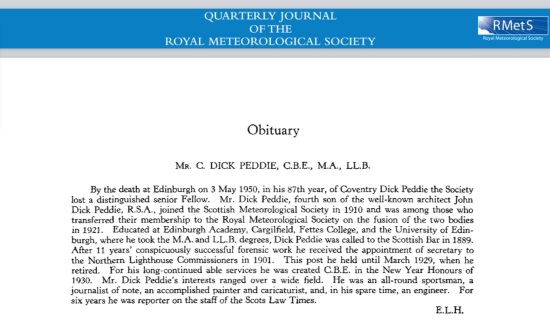 Robert Louis Stevenson, though not so widely popular as he once was – my grandfather had a complete edition of all his works (apart from A Child's Garden of Verses!) – is still by far the best known of the truly remarkable Stevenson family of Scottish lighthouse engineers. The scale of their accomplishments was simply staggering – particularly as regards David Stevenson and Charles Stevenson, whose careers both spanned the period from the late 1890's to the late 1930's, bracketting that of Dick-Peddie himself.