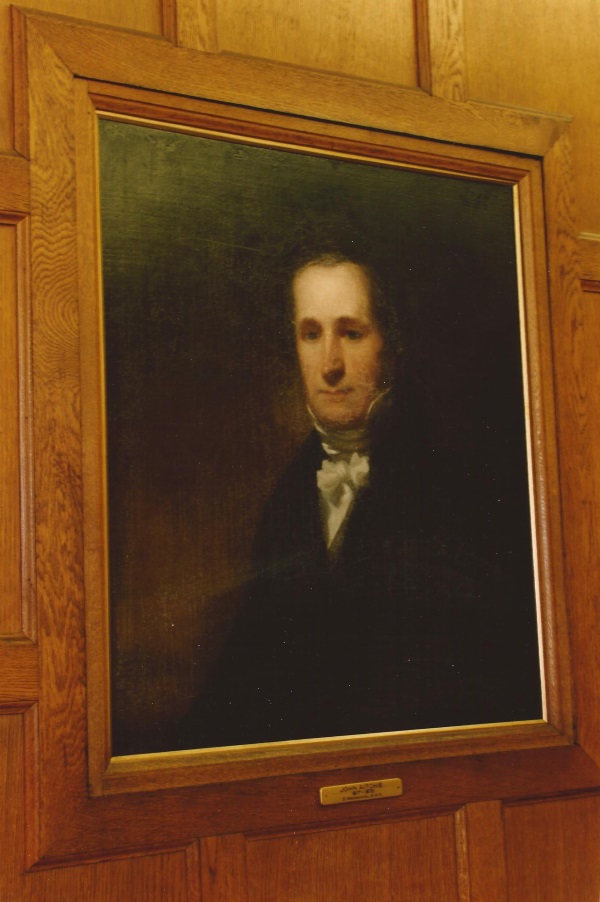 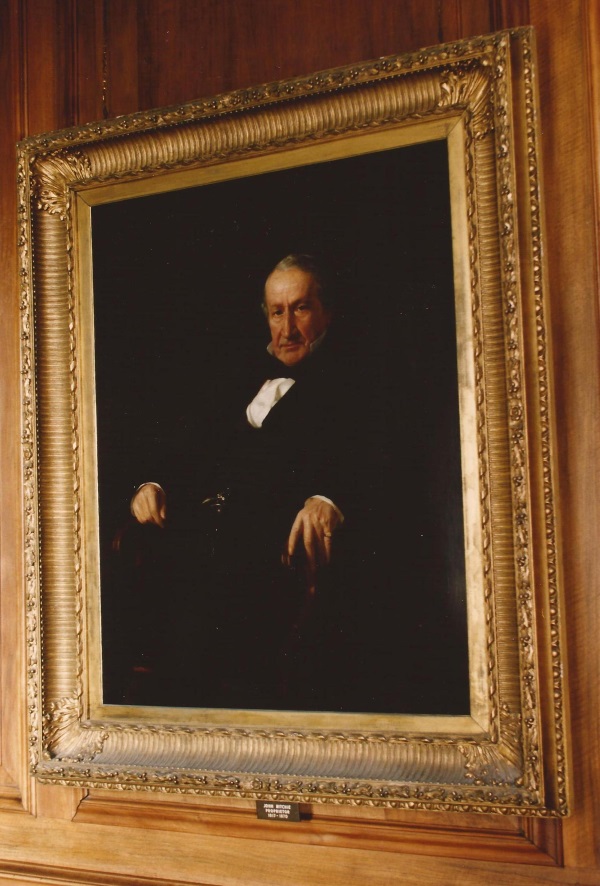 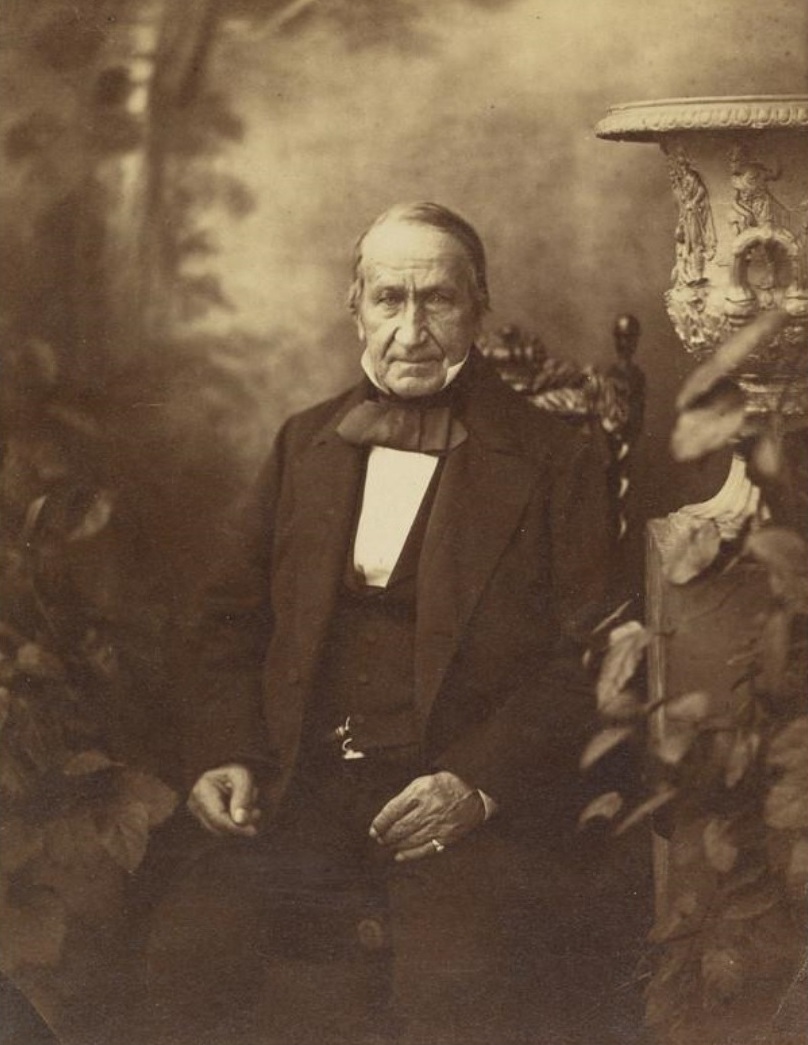 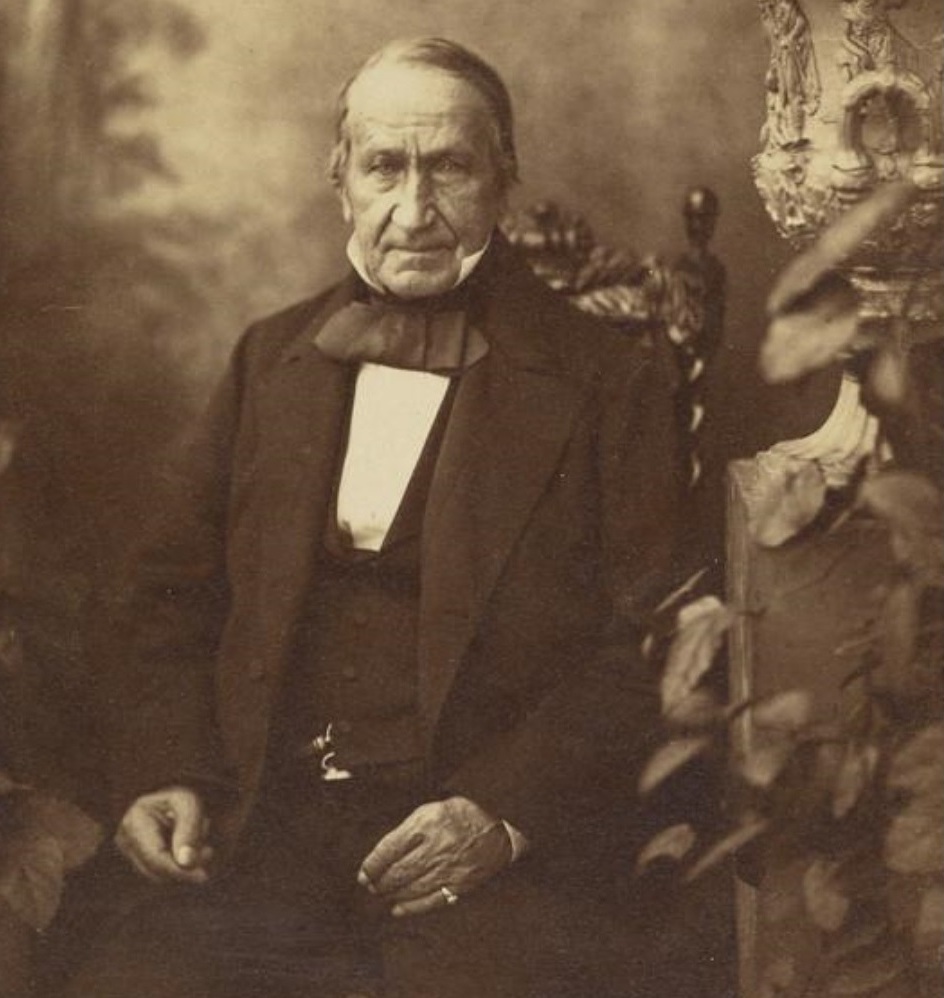 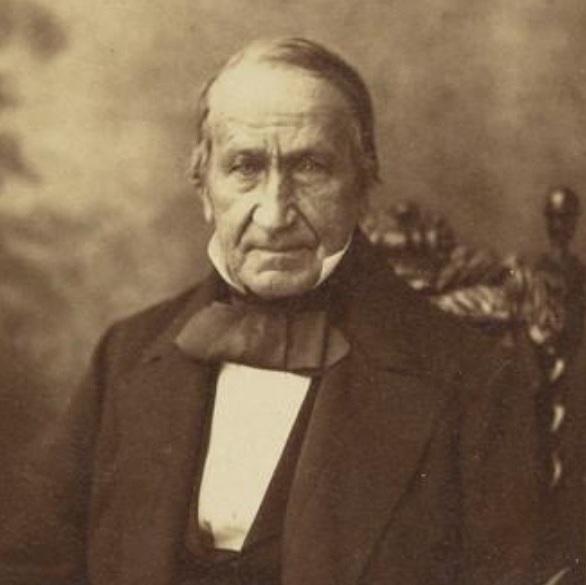 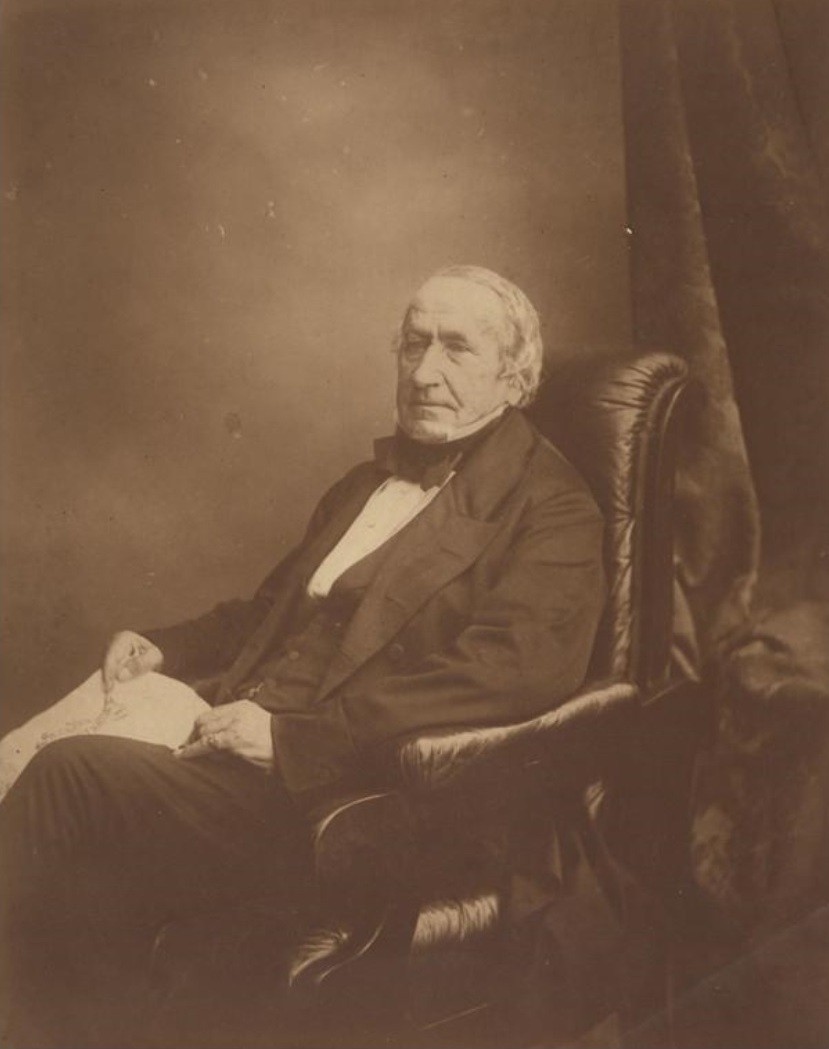 Having risen from humble rural origins to the pinnacle of commerce through hard work and strong convictions, and having an undeniably dour demeanour in some of his later portraits, Ritchie might not be suspected of any gentler side to his nature.

In fact, as revealed by his Wikipedia entry, he was not only an accessory to poetry, he was actually guilty of it himself – expressing his staunch Presbyterian beliefs and his unbounded admiration for the recently-deceased Prince Albert.

John Ritchie encouraged the appearance of poems by the young Isa Craig (1831-1903) in The Scotsman and when these were collected in her first volume, "Poems" (1856), he was the dedicatee. From 1860 onwards, he began to publish poems of both a religious and patriotic tendency. Among the former were The Life of Jonah the Prophet (1860); The Church, Mammon, and the People (1861); a Sabbatarian plea, The Sabbath Bell, A Poem for the People (1861); and the biblical verse drama, The Captive Maid, Dramatised (1868).

Most of the patriotic poetry centred about Prince Albert. The first anniversary of his death was commemorated by the 16 pages of Royal soliloquies: the royal Highland home and other poems (1863), which also contained tributes to heroes of the Napoleonic Wars. The royal poems from this were later reprised in another 16-page booklet, Royal Episodes (1868), together with other poems on royal occasions. In between had come Dialogue between a popular Prince and an old Chancellor (1864). One of his longer works, its contains a versified posthumous conversation between Lord Palmerston and the late Prince Consort, surveying the state of England.

It must be admitted that one or other such offences had also been committed, as revealed by the remarkable Catherine W Reilly, a Stretford librarian and thinking man's Dorothy Parker. 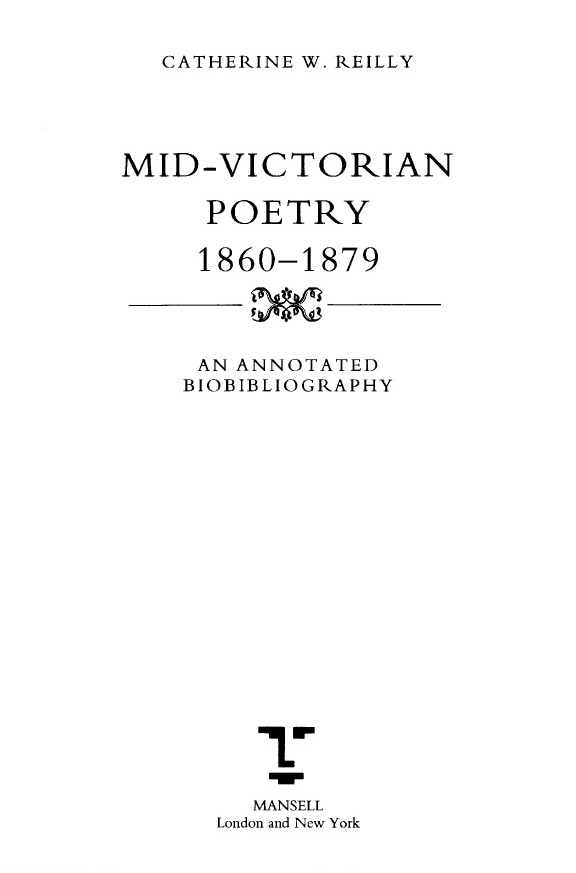 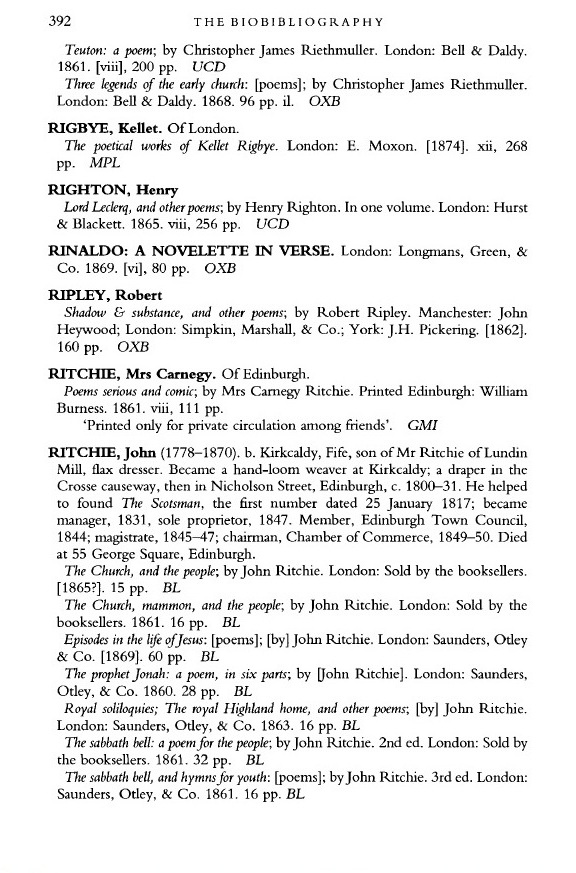