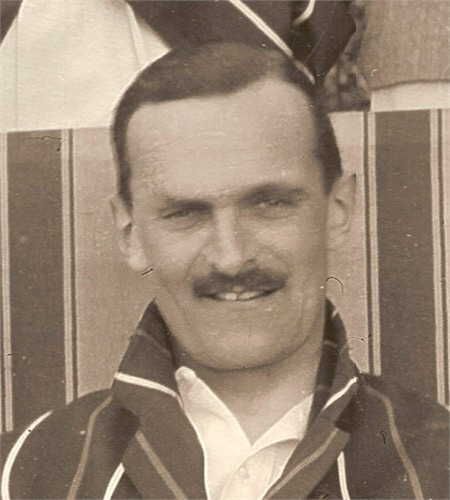 With his "Terry-Thomas" gap teeth he looks every inch
the archetypal cad in this photograph,
but appearances are deceptive...

His courage during the Great War was not in doubt,
as witness the citation for his Military Cross: 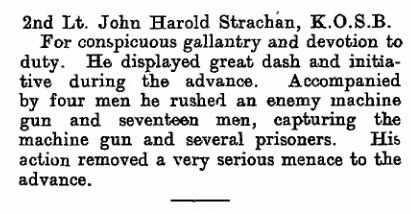 And neither were his other personal qualities, as witness the headstone inscribed by his fourth and final wife: 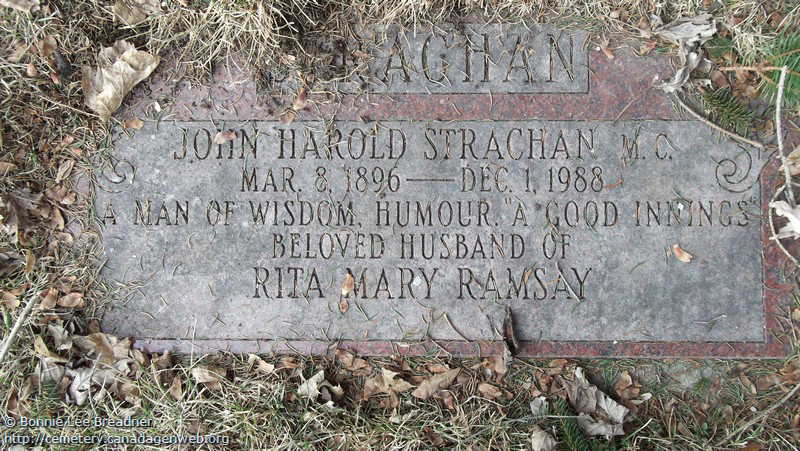